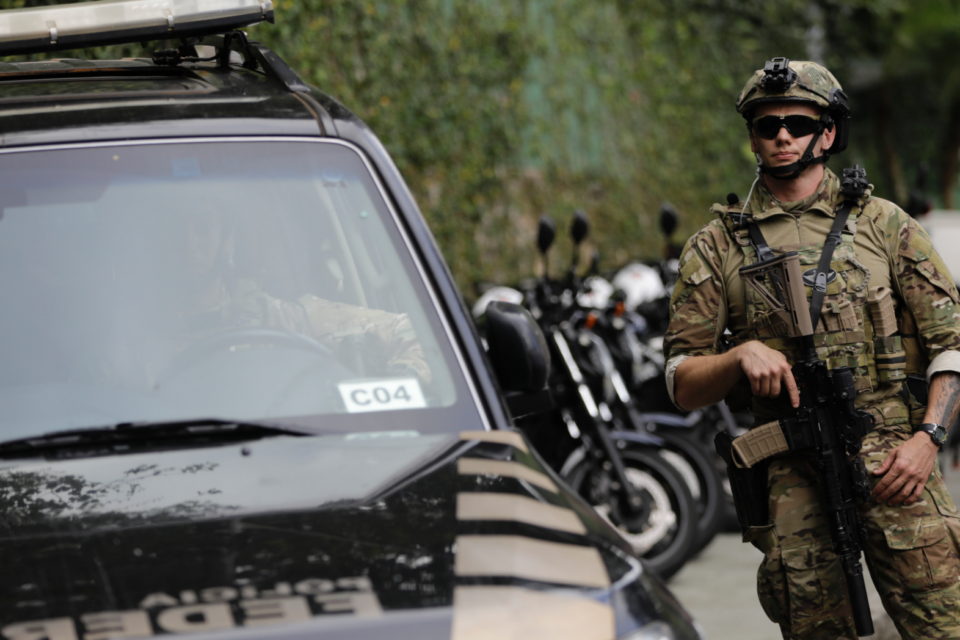 The streets of Rio de Janeiro will be patrolled next year by special teams of sharpshooters who will operate with a “license to kill” in a bid to crack down on violent crime in Brazil’s second-largest city, Bloomberg News reported Saturday.

Police in Rio de Janeiro will test out a license to kill next year in order to “neutralize” criminals in one of the world’s most dangerous countries pic.twitter.com/qnoPBedkT5

Flavio Pacca, a security adviser to Rio Governor-elect Wilson Witzel, told reporters earlier this month that the teams’ assignment would be to “immediately neutralize, slaughter anyone who has a rifle.”

“Whoever has a rifle isn’t worried about other people’s lives, they’re ready to eliminate anyone who crosses their path, ” Pacca said. “This is a grave problem, not just in Rio de Janeiro, but also in other states.”

Rio de Janeiro, which hosted the World Cup final in 2014 and the Summer Olympics in 2016, has plunged into a raft of violence that led Brazil’s outgoing president, Michel Temer, to put the military in charge of the state’s security. Temer made the move after muggings and beatings were captured on camera during the city’s world-famous Carnival celebrations.

Homicides in Rio spiked to an eight-year high of 5,346 last year, while robberies and muggings have more than doubled since 2011, Bloomberg News reported. That spike has mirrored a rise in violence throughout Brazil. According to the Brazilian Forum for Public Security, 63,880 people were murdered in the country in 2017.

Most crime in Rio unfolds in the favelas, slums which are under the sway of rival drug gangs. Pacca told Bloomberg News the marksmen will work in pairs, with one wielding a weapon to kill and another serving as a kind of scout who will also record each killing to prove it was justified.

Pacca’s policy also echoes the platform of Brazil’s right-wing president-elect Jair Bolsonaro, who ran for office on a platform of being tough on crime and vowed that cops who kill people would be shielded from prosecution. 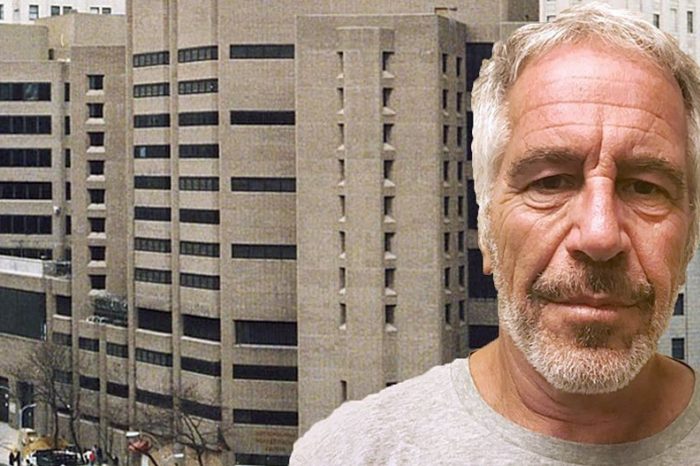 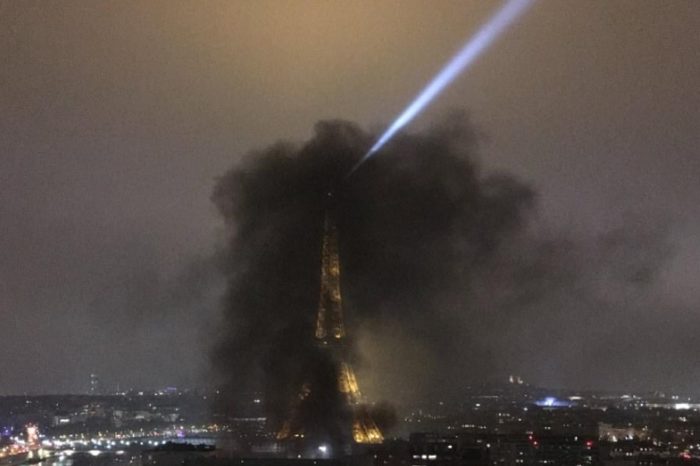 Eiffel Tower is Shrouded by Smoke as Paris Burns 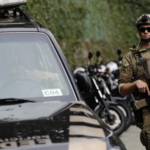