Adrenochrome: The Secret Immortality Serum The Illuminati Use

A 2018 documentary about the mysterious substance called “Adrenochrome” and its use for the secret society of the Illuminati.  Adrenochrome is a chemical compound with the molecular formula C₉H₉NO₃ produced by the oxidation of adrenaline. The derivative carbazochrome is a hemostatic medication. Despite a similarity in chemical names, it is unrelated to chrome or chromium.

Adrenochrome is an adrenaline metabolite that was investigated in several very small studies in the 1950s and 60s. It is supposed to cause mental disorders, derealisation, and euphoria.  Originally, the effect was discovered by administering overaged adrenaline preparations containing adrenochrome and adrenaline. Abram Hoffer and Humphry Osmond consider the effect to be similar to LSD and mescaline (psychotomimetic, now called psychedelic).

Movie Stars and The Elite Globalists are Hooked on Adrenochrome 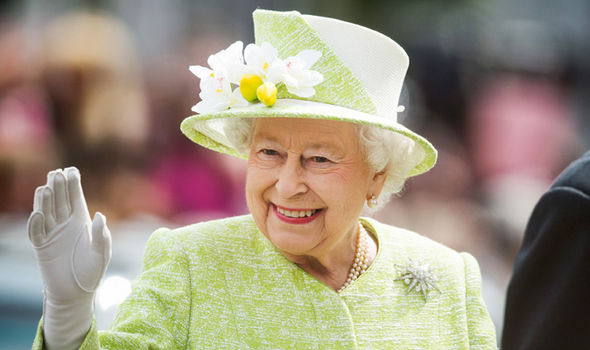 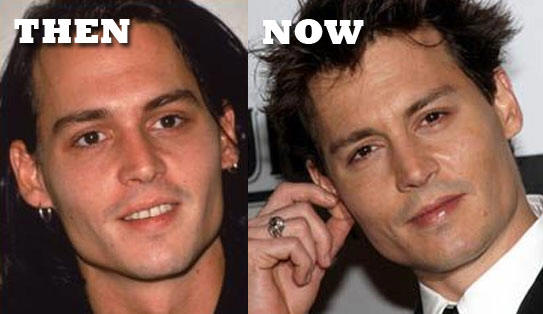 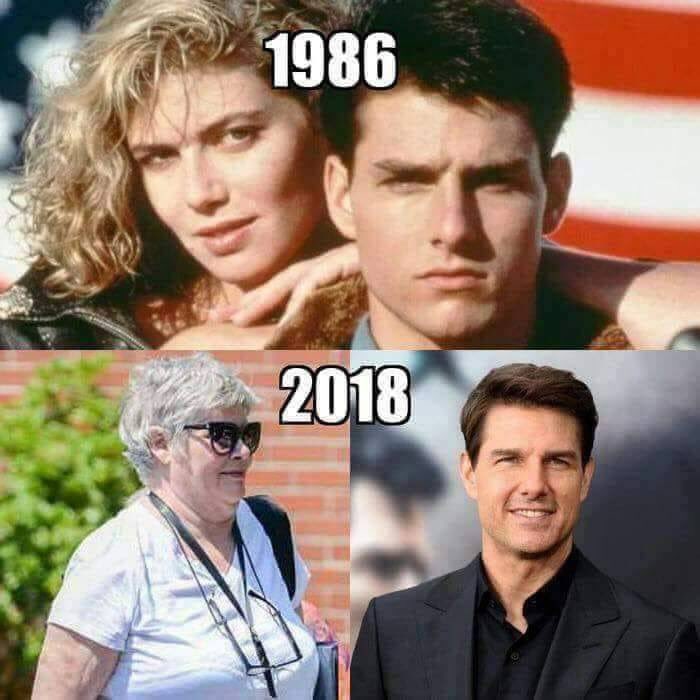 According to them, the hallucinogenic effect of Anderochrom could last for weeks or lead to flashbacks and would be accompanied by paranoid-depressive reactions. They put the thesis on the adrenochrome in mental disorders, such as schizophrenia, might play a role. This “adrenochrome hypothesis” was later developed into the aminochrome hypothesis by Hoffer and Osmond.  The classification of adrenochrome in the group of psychodelica has never become established in the scientific field and further research in this direction hardly took place.

Starting from the mention of adrenochrome in Aldous Huxley’s book The Doors of Perception, it has gained certain popularity, at least as a name, in popular culture.

Adrenochrome is a chemical compound with the molecular formula C9H9NO3produced by the oxidation of adrenaline (epinephrine). The derivative-carbazochrome is a hemostatic medication.

MacArthur et.al. (2000) found that rat blood contained 200nM of “aminochrome”, a chemical containing both Adrenochrome and Noradrenochrome. The exact proportion of adrenochrome to noradrenochrome could not be determined.

Adrenochrome is hypothesized to play a role in the development of schizophrenia in adults.

It is widely believed in conspiracy theory circles that the adrenaline needed to properly synthesize Adrenochrome for the elites, is harvested through the experience of terrifying individuals to the brink of fear/insanity, known as Satanic Ritual Abuse (SRA). An example of such extraction is shown through the subliminal scene in “Maze Runner: The Death Cure”. In which the character ‘Minho’ is implanted with a virtual/false reality of being chased by a huge spider-like monster (A ‘Griever’). In this short scene, his adrenaline is taken out from tubes as the ‘cure’. Many other movies also subliminally input Adrenochrome into their scripts and scenes.

This would explain many of the accounts of Mk-ultra and ritual abuse survivors(mostly children), who often describe being purposely made to feel fearful through extraordinarily deviant methods. It would also explain the need by hospitals and clinics to compulsively take blood from individuals who have experienced severe emotional trauma, despite no true medical need to do so.

It is also claimed that adrenochrome-laden human blood is being bought and sold using blood donation charities, such as the Red Cross. This would provide relatively easy access to the drug by elites; for example, the Clinton Foundation has worked extensively with the Red Cross. However, this claim requires further evidence in order to be considered factual.

Adrenochrome is thought to be consumed to give someone (most likely the elite) an “adrenaline high.” The effects and classification of this drug is said to be controversial because it is debated whether is has any psychoactive or hallucinogenic effects

Adrenochrome is (at least in medical/scientific applications) injected with a needle in micro-dosages. [3]

Adrenochrome has been found to occur naturally in human blood [4].

Hunter S. Thompson references Adrenochrome in the novel/film Fear and Loathing in Las Vegas. In Fear, the drug is taken directly from the adrenal gland of a “fresh” donor by the main characters. This results in what Thompson describes as an “exotic” high. Thompson would later claim that the story was fabricated and that no such substance exists (it does exist). 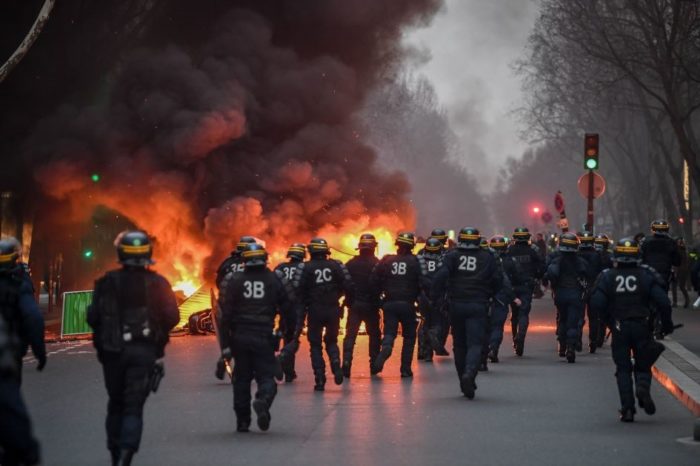 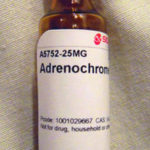 Adrenochrome: The Secret Immortality Serum The Illuminati Use