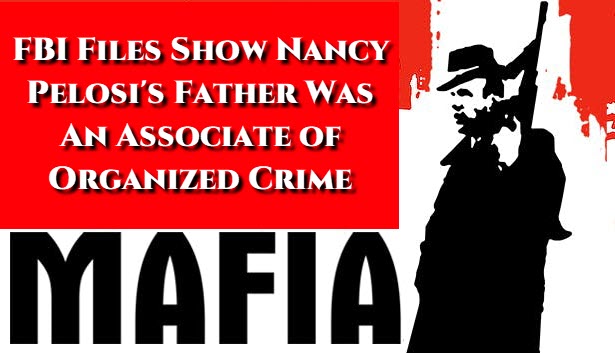 Nancy Pelosi’s father Thomas D’Alesandro Jr. allegedly was a “constant companion” of notorious mobster Benjamin “Benny Trotta” Magliano and other underworld figures during his political years in Baltimore, MD. D’Alesandro was a Congressman for five terms from 1938 to 1947, and Baltimore mayor for three terms from 1947 to 1959.

Magliano was identified by the FBI as one of Baltimore’s “top hoodlums,” and he widely was acknowledged as the representative for New York’s Frankie Carbo who made his bones with Murder, Inc. and later became a made guy in the Lucchese family. The allegations are included in D’Alesandro’s recently-released FBI files which Friends of Ours has obtained pursuant to the Freedom of Information Act.

In 1947 the FBI investigated Magliano for securing a draft exemption from Selective Service for himself and prizefighters he controlled by falsely representing they had essential employment at American Ship Cleaning Company which was operated by John Cataneo.

In fact, Magliano and his boxers had no such employment, and they were convicted with Cataneo in federal court for their unpatriotic draft-dodging scam. Peter Galiano, one of the convicted boxers, told the FBI in January 1947 that “Thomas D’Alesandro was a constant companion of John Cataneo; Benjamin Magliano . . . and [redacted]”

There’s more:
Meanwhile, the allegations against D’Alesandro continued to pile up. Finally, in January 1961 President John F. Kennedy requested the G-men to address “allegations of D’Alesando’s involvement with Baltimore hoodlums; with favoritism in awarding city contracts; [and] protection for political contributors and the prosecution of local cases.”

President Kennedy wanted to appoint D’Alesandro to the United States Renegotiation Board which was a government watchdog against profit gouging by defense contractors. A February 6, 1961 memo from Hoover to the Baltimore and Washington Field Offices cautiously advises: “The White House has requested that we proceed with a special inquiry investigation but that if substantial derogatory information were developed, we should report this and discontinue any further inquiries because substantiation of any of the allegations would eliminate D’Alesandro.”

Much more:
D’Alesandro also was accused by highly-credible police officers of providing protection to Baltimore hoodlums. For example, “in 1945, Captain JOHN R. ROLLMAN, Western District, Baltimore Police Department, Baltimore, Maryland, furnished information to the Baltimore Office of the Federal Bureau of Investigation concerning one CHARLES F. CAMMARATA, who until a short time previously had operated a tavern at 641 West Baltimore Street.”

According to Captain Rollman “CAMMARATA had gotten away with all sorts of criminal activities in the Western District due to the protection of Maryland United States Representative THOMAS D’ALESANDRO,” and “CAMMARATA was alleged to be gambling in various crap and card games in Baltimore.”

Once again, the FBI never did anything about these allegations at the time they were made, and in 1961 when the G-men finally got around to taking a look into them Captain Rollman since had died and “CAMMARATA’s current whereabouts are unknown.”

A March 15, 1961, FBI memo reports that Cammarata may have been last seen in Havana, Cuba in the mid-1950s where he allegedly “had some connection with Clark’s Tropicana Night Club,” and may now be residing in Miami, FL where he “reportedly owned apartment houses”; however, perhaps content to let sleeping dogs lie, the FBI never followed up on these tips in an attempt to reach Cammarata about the alleged protection he received from D’Alesandro while operating in Baltimore in the 1940s.

Another serious allegation against D’Alesandro was that he had received kickbacks from building developer Dominic Piracci on city contracts. Piracci’s account ledger included several payments totaling $11,000 to D’Alesandro which he later erased to keep the information from investigators.

The developer later explained that the payments were legitimate loans to Mrs. D’Alesandro to finance her cosmetics business which since had been fully repaid, and he doctored the documents only “to save” the D’Alesandro family “from embarrassment and from further trouble” given a criminal investigation into his business practices.

In April 1954 Piracci “was found guilty of conspiracy to defraud the city of $42,996 in connection with the construction of an off-street parking garage in Baltimore,” and also found guilty for “obstruction of justice in that he submitted to a Baltimore City Grand Jury a ‘completely phony’ ledger to conceal $35,000 in weekly payments to the Peoples Holding Corporation” whose officers “were also charged with conspiracy to defraud Baltimore City in an off-street parking garage contract.”

Mrs. D’Alesandro testified on Piracci’s behalf at his criminal trial, and although she insisted the “loans” from Piracci were repaid there was no documentary evidence to corroborate that testimony. The supposed repayments were made in cash rather than by check.

Mrs. D’Alesandro’s testimony may have saved her husband’s sorry ass from criminal liability but could not save his then-bid to become Maryland’s governor. The D’Alesandro’s son Thomas III later married Piracci’s daughter Margaret.

Both FBI PDF files are embedded below.  You can use the viewer by clicking on the arrows to move from page to page or you can click on the links below and download the files for yourself courtesy of MFA Media Group. 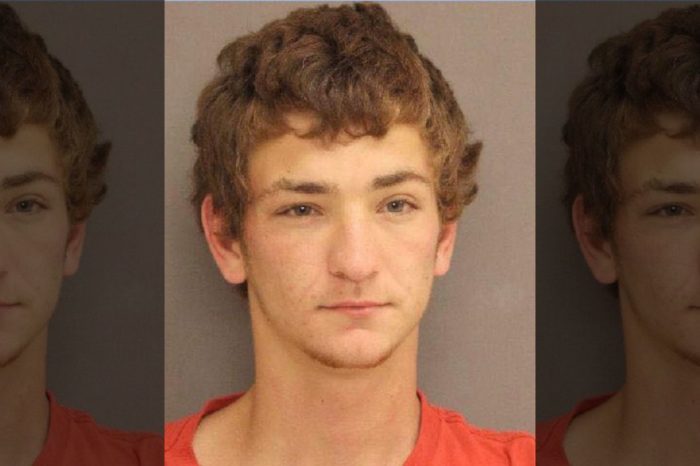 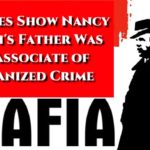