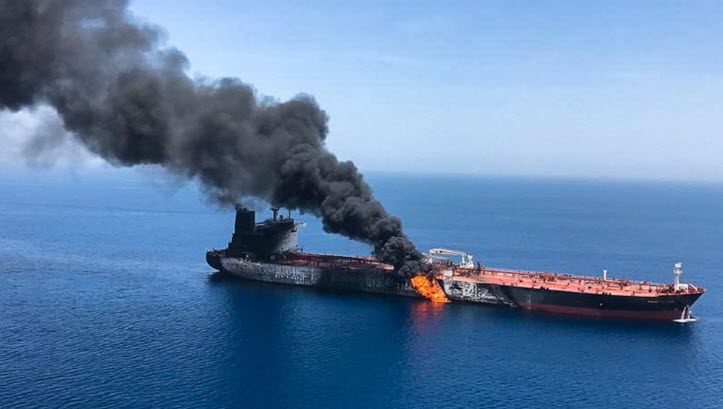 Secretary of State Mike Pompeo on Thursday blamed Iran for the attack on two commercial tanker ships sailing in international waters in the Gulf of Oman earlier in the day.

“It is the assessment of the United States government that the Islamic Republic of Iran is responsible for the attacks that occurred in the Gulf of Oman today. This assessment is based on intelligence, the weapons used, the level of expertise needed to execute the operation, recent similar Iranian attacks on shipping, and the fact that no proxy group operating in the area has the resources and proficiency to act with such a high degree of sophistication,” Pompeo told reporters at the State Department.

“Iran is lashing out because the regime wants our successful maximum pressure campaign lifted,” he said, adding that the U.S. “will defend its forces, interests and stand with our partners and allies to safeguard global commerce and regional stability.”

Some of the intelligence that Pompeo referred to includes overhead images taken by a U.S. Navy P-8 surveillance craft that shows Iranians on small boats alongside the Kokuka Courageous attempting to remove an unexploded mine that they had previously attached to the ship, a U.S. official told ABC News.

NEW: Secretary of State Mike Pompeo: “It is the assessment of the United States government that the Islamic Republic of Iran is responsible for the attacks that occurred in the Gulf of Oman today” https://t.co/jLnSgLyNuF pic.twitter.com/IuDkyb9GIG

Iranian officials flatly denied any involvement in the attacks.

Iran’s mission to the United Nations has issued the country’s first response to the US assertion that Iran is behind today’s oil vessel attacks, calling it part of an “Iranophobic campaign.”

“Iran categorically rejects the U.S. unfounded claim with regard to 13 June oil tanker incidents and condemns it in the strongest possible terms,” Alireza Miryousefi, head of the press office at Iran’s Mission to the U.N., said in a statement.

A distress call was received from the Front Altair at 6:12 am local time in Bahrain, forty-five minutes later a second ship, the Kokuka Courageous issued its own distress signal after a series of explosions set fire to the ship.

The 21 mariners aboard the Kokuka Courageous were picked up by a nearby Dutch tugboat before being transferred to the U.S. Navy destroyer USS Bainbridge that had been in the vicinity. U.S. Central Command said that transfer occurred after the Bainbridge beat an Iranian vessel in a race to the Dutch tug and the master of the Kokuka Courageous asked that his crew be placed aboard the U.S. Navy ship.

Later, that aircraft spotted the crews of some of the Iranian small boats attempting to remove the unexploded mine in an attempt to recover evidence that could connect Iran to the attacks, said a U.S. official.

The Bainbridge is staying close to the Kokuka Courageous as another destroyer the USS Mason is en route to the area to provide assistance, U.S. Central Command said in a statement late Thursday.

The other tanker, the Norwegian-flagged Front Altair, suffered significant damage after the explosion of two to three mines triggered a massive fire on board the ship. A U.S. official said the ship is in jeopardy of sinking with its cargo of naphtha, a flammable hydrocarbon. 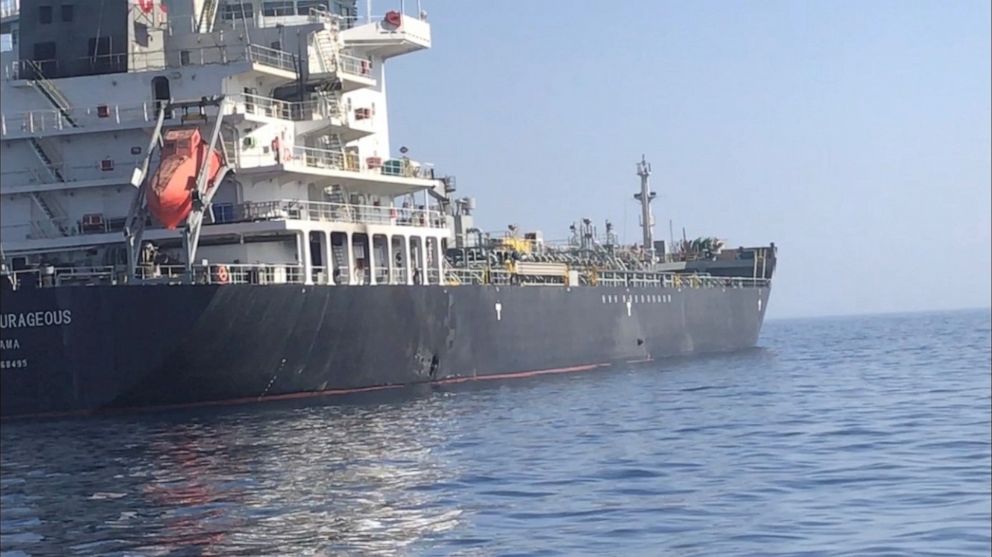 The 23 mariners aboard the Front Altair were rescued by the crew of the nearby Hyundai Dubai before they were transferred to an Iranian vessel that took them to an Iranian port. Images on Iranian television showed the ship’s crew in a holding room watching television.

The attacks come at a time of heightened tensions between the United States and Iran after an American aircraft carrier was deployed to the Middle East in what the U.S. said was an effort to deter possible Iranian attacks against U.S. forces or interests in the region.

A statement from U.S. Central Command issued late Thursday called the attacks “a threat to maritime shipping and international commerce,” but also sought to ease tensions in the region.

“We have no interest in engaging in a new conflict in the Middle East,” said the statement. ” We will defend our interests, but a war with Iran is not in our strategic interest, nor in the best interest of the international community.”

Prior to that attack, there had been sightings of about 20 Iranian fast attack vessels moving through the Strait of Hormuz to the general area where those attacks occurred, said one U.S. official.

That attacks came nearly a week after the U.S. had accelerated the deployment to the Middle East of the USS Abraham Lincoln aircraft carrier strike group and sent B-52 bombers to deter possible Iranian attacks to U.S. forces and interests in the region. The Lincoln was in port in Oman, but pulled out back into open waters on Thursday morning, an official said.

Gen. Kenneth McKenzie, the commander of U.S. Central Command, told reporters recently that the deployment had led Iran to “step back and recalculate” though the U.S. still saw “possible imminent threats.”

Javad Zarif, Iran’s foreign minister, tweeted that the timing of the attack on the tankers was suspicious because it occurred during a meeting between Japanese Prime Minister Shinzo Abe and Ayatollah Khameini, Iran’s supreme leader.

“Suspicious doesn’t begin to describe what likely transpired this morning,” he tweeted.

Earlier, Khameini had said during his meeting with Abe that while Tehran doesn’t want an atomic bomb, “America could not do anything” to stop Iran if it did. 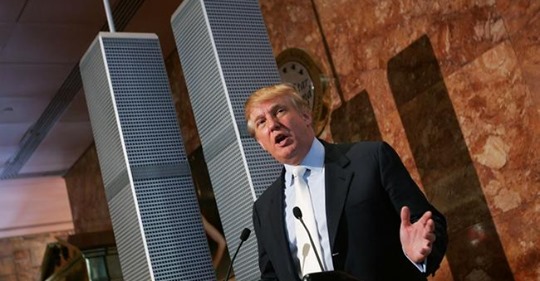 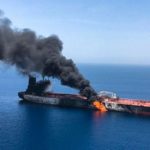