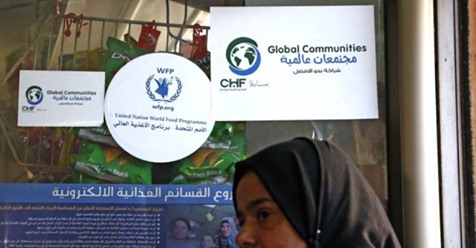 The leader of the United Nations elite World Food Program (WFP) is vowing to go after sexual abusers within his organization after an internal survey detailed multiple allegations of rape and sexual harassment of its female staffers.
It is the second time in a little over 12 months the agency has been pinpointed as a home for sexual abusers as it takes food and care to the most troubled – and vulnerable – people on the planet.

David Beasley, the U.N. agency’s executive director, said in an interview with The Associated Press he is “making hard choices to bring change” to the WFP.

“If we have a claim of rape by anyone in the WFP, if we can substantiate, I can’t begin to tell you how aggressive” actions will be, he told the AP in a phone interview from the agency’s Rome headquarters.

The warning comes after an internal survey that Beasley commissioned found that at least 28 employees said they experienced rape or sexual assaults while working at the agency. More than 640 others said they were victims of or witnessed sexual harassment or 8% of the total sample of 8,137. The survey was first reported last month by The Italian Insider.

The findings are lower than the U.N. Safe Space Survey, which was conducted across the world body’s agencies and was published in January. Of its more than 30,000 respondents, 38.7 percent said they experienced sexual harassment while working in the U.N.

The U.N. has been engulfed in claims of systemic sexual assault and abuse within various arms of its globalist operations in the past two years.

As Breitbart News noted, last year a report alleged: “the United Nations has allowed sexual harassment and assault to flourish in its offices around the world, with accusers ignored and perpetrators free to act with impunity.”

The report added “dozens of current and former U.N. employees” working in over ten countries described a “culture of silence” concerning sexual harassment and a reporting system that stacks the deck against those who report abuse.

Fifteen of those interviewees said they personally had experienced or reported harassment or assault within the past five years. All of them spoke anonymously, either because they feared retaliation or because U.N. rules barred them from speaking with the press.

The main complaint of workers and contractors is that U.N. officials constantly declare massive bureaucratic solutions to sexual abuse issues and proclaim great progress has been made, but it just keeps happening. 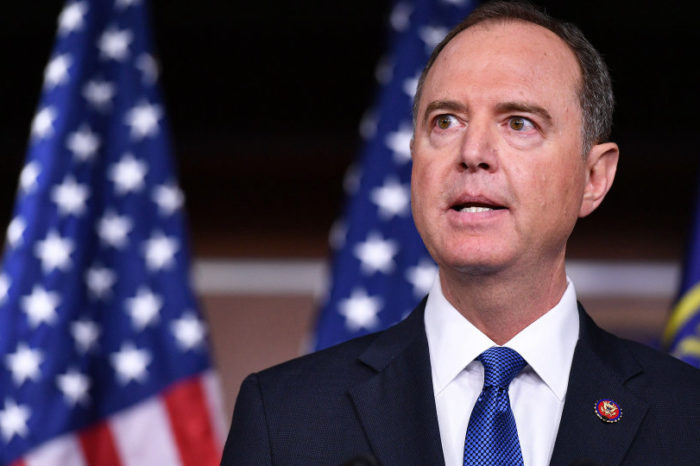 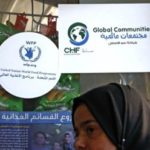