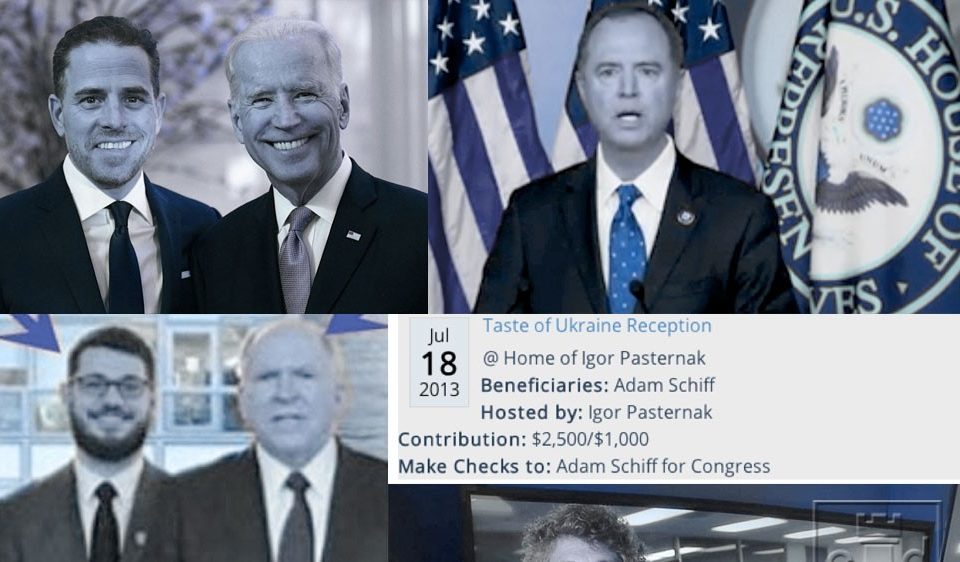 As reported on Wednesday the head of Burisma Holdings was indicted this week in Ukraine! Ukrainian Prosecutor-General indicted Burisma owner Nikolai Zlochevsky. The claim alleges that Hunter Biden and his partners received $16.5 million over several years for their ‘services’ in Ukraine.

Vice President Joe Biden’s son Hunter Biden took a lucrative post on the Burisma Board in 2014. Hunter Biden was making millions from the corrupt Ukrainian oil and gas company.

Joe Biden bragged about getting Viktor Shokin fired during a 2018 speech to the Council on Foreign Relations. The media immediately covered for Biden and said his targeting of Mr. Shokin was totally unrelated to the prosecutor’s corruption investigation into Hunter and Burisma Holdings. Burisma Holdings actually name-dropped Hunter Biden when requesting help from the State Department. 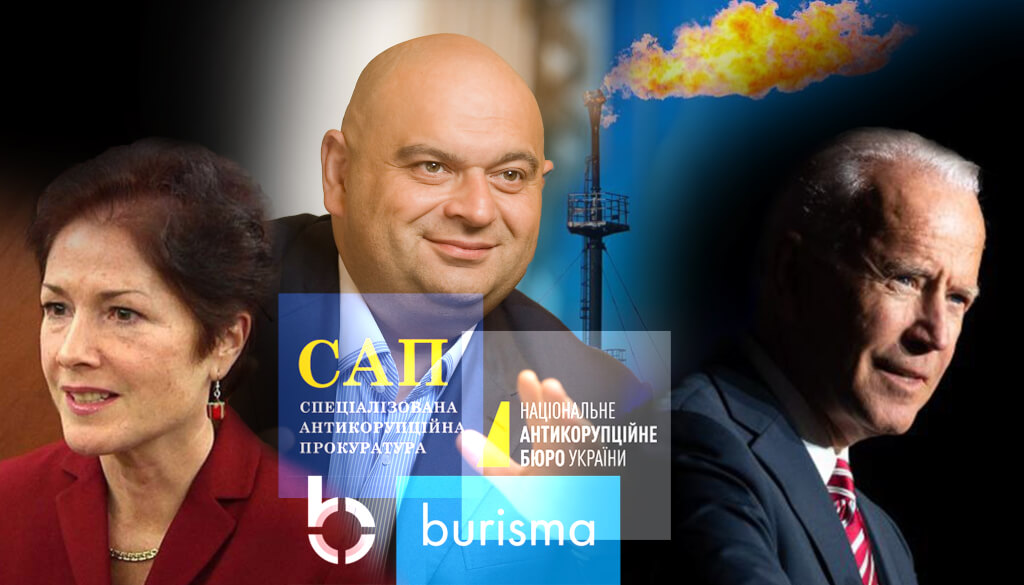 According to CD-Media last week former Ukrainian official Oleksandr Onyshchenko said Hunter Biden was receiving “off the books” payments from Burisma in the millions. Earlier this month the chief of Burisma Holdings was indicted in Ukraine. He has gone missing. Now, this…Democrat Adam Schiff is linked to both US corporations named in the $7.4 BILLION corruption case.

Here are US government documents that show Schiff’s links to and donations from BlackRock and Franklin Templeton Investments.

During a Wednesday press conference, Dubinsky claimed that an investigation into Nikolai Zlochevsky and Burisma found a “link that reveals how money is siphoned [from Ukraine],” notably through Hunter Biden, who received $16.5 million “through criminal means and money laundering.” 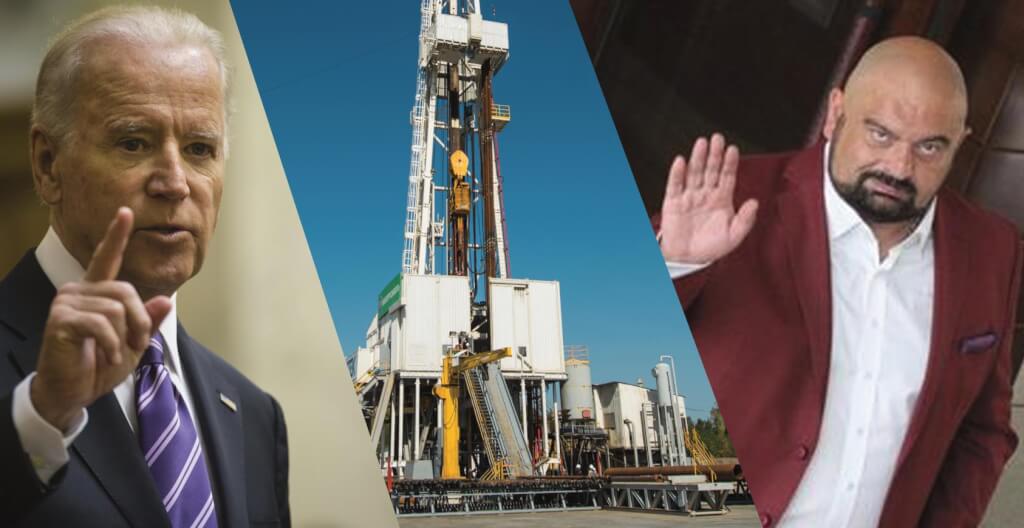 “The son of Vice-President Joe Biden was receiving payment for his services, with money raised through criminal means and money laundering,” Dubinsky said. “Biden received money that did not come from the company’s successful operation but rather from money stolen from citizens.”

According to Dubinsky, Zlochevsky helmed a money-laundering operation which included politicians from the previous Yanukovich administration who continued their criminal enterprise under his successor President Pyotr Poroshenko.

“We will reveal the information about the financial pyramid scheme that was created in Ukraine and developed by everyone beginning with Yanukovich and later by Poroshenko,” Dubinsky continued.

“This system is still working under the guidance of the current managerial board of the National Bank, ensuring that money flows in the interest of people who stole millions of dollars, took it offshore and bought Ukrainian public bonds turning them into the Ukrainian sovereign debt.”

At the same press conference, Ukrainian MP Andriy Derkach claimed that the family of ex-President Yanukovich funneled $7.4 billion through American investment firm Franklin Templeton Investments, which they tied to the U.S. Democratic Party.

“According to the suspicion, the Yanukovych family is suspected, in particular, with legalizing (laundering) of criminally obtained income through Franklin Templeton Investments, an investment fund carrying out purchases of external government loan bonds totaling $7.4 billion.”

Derkach then demanded that President Trump must get involved in rooting out the corrupt Democrat-Ukraine network.

“President Zelensky must pick up the phone, dial Trump, ask for help and cooperation in the fight against corruption and fly to Washington,” Derkach demanded. “The issue of combating international corruption in Ukraine with the participation of citizens, businessmen, and U.S. officials should become a key during the meeting of the two presidents.”

As we reported, Joe Biden openly admitted to extorting the Ukraine government if it didn’t squash an investigation into his son Hunter’s involvement with Burisma Holdings.

Looks like Trump asking President Zelensky to look into Biden-Burisma corruption wasn’t without merit after all. 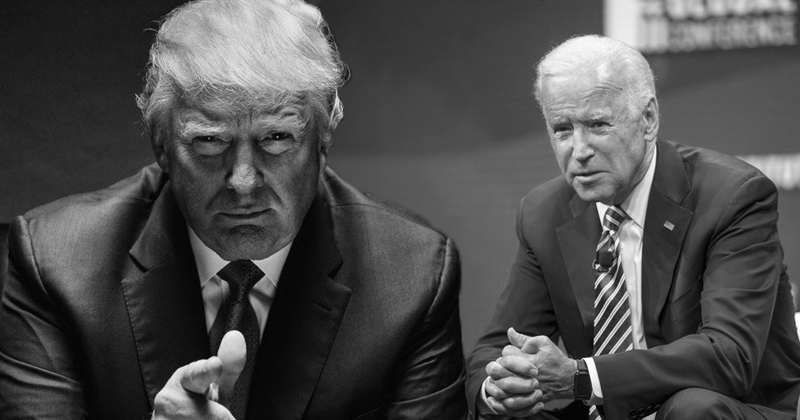 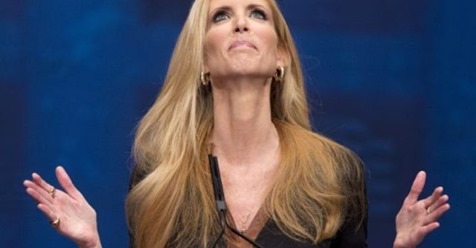 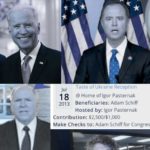