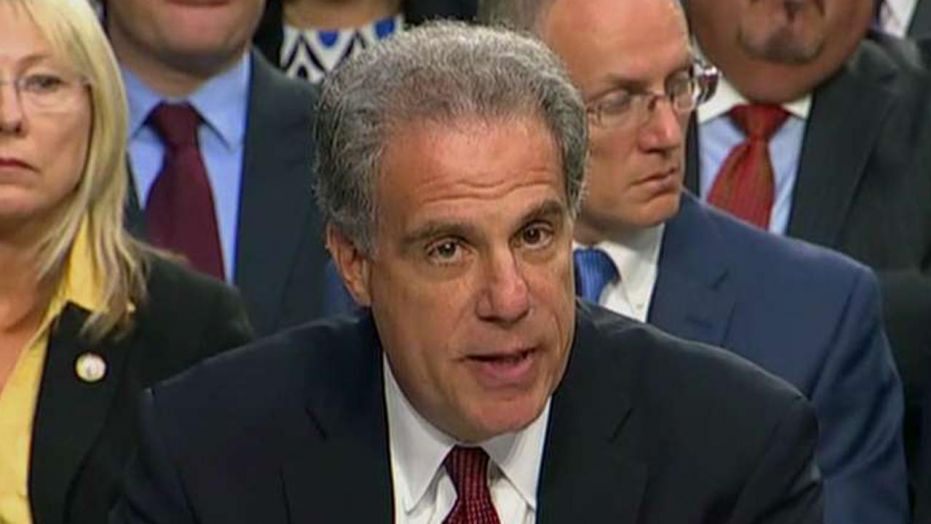 Justice Department Inspector General Michael Horowitz has found evidence that an FBI lawyer manipulated a key investigative document related to the FBI’s secretive surveillance of a former Trump campaign adviser — enough to change the substantive meaning of the document, according to multiple reports.

The new evidence concerning the altered document, which was related to the FBI’s FISA court warrant application to surveil Page, is expected to be outlined in Horowitz’s upcoming report. CNN first reported the news, which was largely confirmed by The Washington Post.

The Post, hours after publishing its story, conspicuously removed the portion of its reporting that the FBI employee involved was underneath Peter Strzok, the FBI’s since-fired head of counterintelligence. The Post did not offer an explanation for the change, which occurred shortly after midnight. Earlier this week, the DOJ highlighted a slew of anti-Trump text messages sent by Strzok when he was leading the Hillary Clinton email investigation and the probe into the Trump campaign.

Horowitz reportedly found that the FBI employee who modified the FISA document falsely stated that he had “documentation to back up a claim he had made in discussions with the Justice Department about the factual basis” for the FISA warrant application, the Post reported. Then, the FBI employee allegedly “altered an email” to substantiate his inaccurate version of events. The employee has since been forced out of the bureau.

Sources told Fox News last month that U.S. Attorney John Durham’s separate, ongoing probe into potential FBI and Justice Department misconduct in the run-up to the 2016 election through the spring of 2017 has transitioned into a full-fledged criminal investigation — and that Horowitz’s report will shed light on why Durham’s probe has become a criminal inquiry.

Durham has reportedly taken up Horowitz’s findings concerning the falsified FISA document, meaning the ex-FBI lawyer who made the changes is now under criminal investigation. The Post indicated, however, that the document was not central to the legality of the FISA warrant obtained against Page. 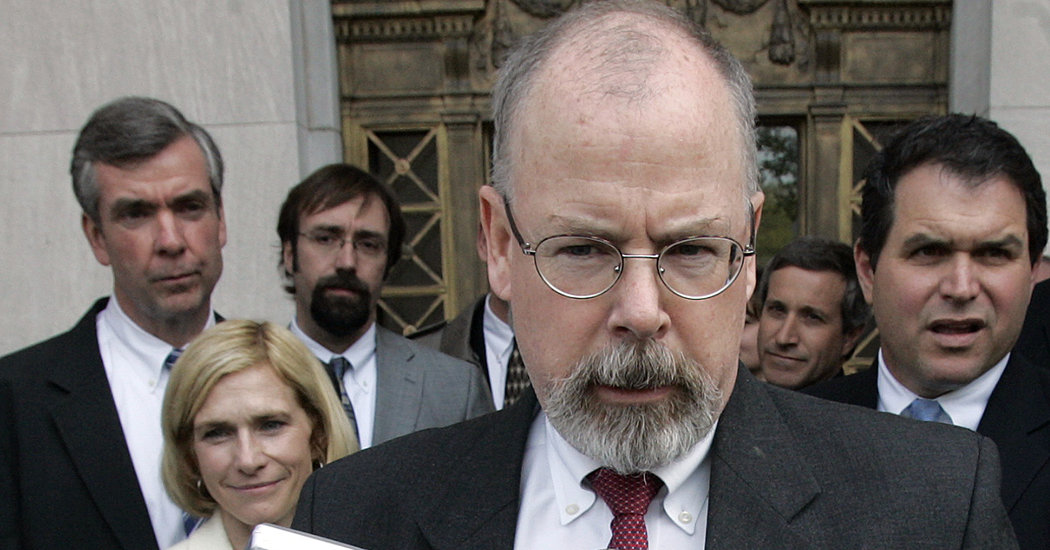 Republicans have long argued that the FBI’s alleged FISA abuses, which came as the bureau aggressively pursued ultimately unsubstantiated claims of criminal links between the Trump team and Russia during the 2016 presidential campaign, were politically motivated. In recent months, a slew of unearthed documents has strengthened those claims.

Just nine days before the FBI applied for its FISA warrant to surveil Page, bureau officials were battling with a senior Justice Department official who had “continued concerns” about the “possible bias” of a source pivotal to the application, according to internal text messages previously obtained by Fox News.

The 2016 messages, sent between Lisa Page and then-FBI Deputy Director Andrew McCabe, also revealed that bureau brass circulated at least two anti-Trump blog articles, including a Lawfare blog post sent shortly after Election Day that called Trump possibly “among the major threats to the security of the country.”

Fox News is told the texts were connected to the ultimately successful Page application, which relied in part on information from British ex-spy Christopher Steele – whose anti-Trump views are now well-documented – and cited Page’s suspected Russia ties. In its warrant application, the FBI inaccurately assured the FISA court on numerous occasions that media sources independently corroborated Steele’s claims, and did not clearly state that Steele worked for a firm hired by Hillary Clinton’s campaign and the Democratic National Committee (DNC).

Page has not been charged with any wrongdoing despite more than a year of federal surveillance, and he has since sued numerous actors — including the DNC — for defamation related to claims that he worked with Russia.

“OI [Office of Intelligence] now has a robust explanation of possible bias of the CHS [confidential human source] in the package,” Lisa Page wrote to McCabe on Oct. 12, 2016. “Don’t know what the holdup is now, other than Stu’s continued concerns.”

It’s unclear whether the confidential source in question was Steele or another individual. “Stu” was an apparent reference to Stuart Evans, then the DOJ’s National Security Division deputy assistant attorney general. In one previously unearthed and since-unredacted text message, Strzok texted Page that he was “Currently fighting with Stu for this FISA” in late 2016.

Page is not the only Trump official to allege misconduct by the FBI. Last month, an explosive court filing from Michael Flynn’s legal team alleged that FBI agents manipulated official records of the former national security adviser’s 2017 interview that led to him being charged with lying to investigators. Flynn’s attorneys demanded the FBI search its internal “Sentinel” system to find more evidence of allegedly doctored files. 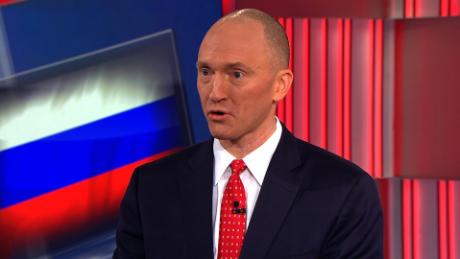 Newly released text messages involving text messages between Strzok and former FBI lawyer Lisa Page revealed that Page — who was not present for the Flynn interview — had apparently made “edits” to the so-called “302” witness report in the case, which was key to Flynn’s prosecution on a false statements charge. Page told Strzok on February 10, 2017, that she “gave my edits to Bill to put on your desk.”

Horowitz told congressional lawmakers in an October letter that his investigation and ensuing report were nearing their conclusion.

The “lengthy” draft report “concerns sensitive national security and law enforcement matters,” Horowitz wrote in the letter, adding that he anticipated “the final report will be released publicly with few redactions.”

Horowitz noted that he did not anticipate a need to prepare or issue “separate classified and public versions of the report.”

“After we receive the final classification markings from the Department and the FBI, we will then proceed with our usual process for preparing a final report, including ensuring that appropriate reviews occur for accuracy and comment purposes,” Horowitz wrote in the letter. “Once begun, we do not anticipate the time for that review to be lengthy.” 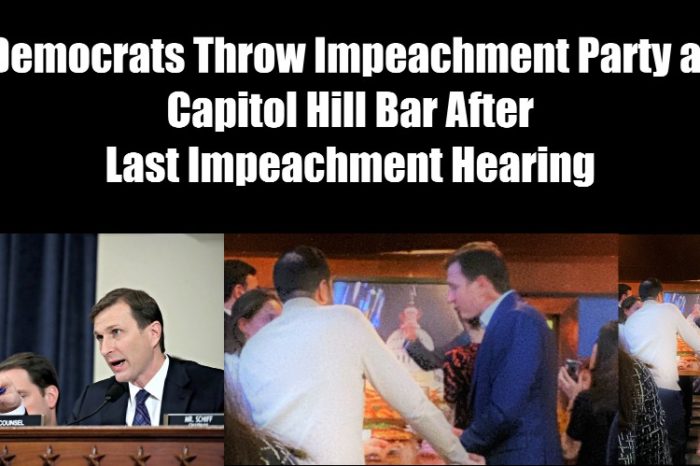 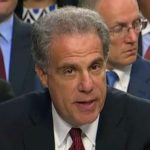