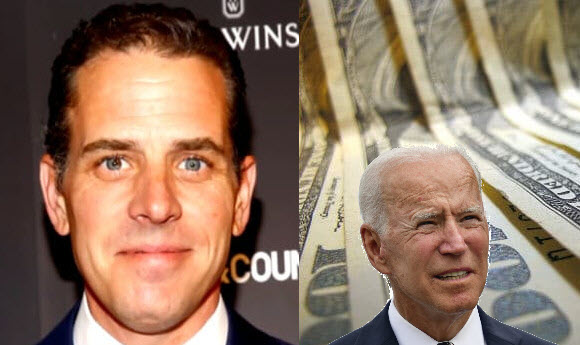 The Washington Examiner reported Thursday that Rosemont Capital, a company led by Hunter Biden’s business partners, received $130 million in federal bailout loans while Joe Biden was in office as vice president in 2009.

An investment firm linked to Hunter Biden received over $130 million in federal bailout loans while his father Joe Biden was vice president and routed profits through a subsidiary in the Cayman Islands, according to federal banking and corporate records reviewed by the Washington Examiner.

Rosemont Capital, an investment firm at the center of Hunter Biden’s much-scrutinized financial network, was one of the companies approved to participate in the 2009 federal loan program known as the Term Asset-Backed Securities Loan Facility, or TALF.

Biden, Heinz, and Archer incorporated Rosemont Seneca Partners in Delaware on June 25, 2009. The “alternative investment and market advisory firm” was an offshoot of Rosemont Capital, which held a 50% stake in the new venture. The timing is significant, the Examiner notes, because of then-Sen. Joe Biden (D-DE) backed the bailout: “He delayed his Senate resignation in January 2009 to cast his final vote to increase funding for the Troubled Asset Relief Program before taking office as vice president.” 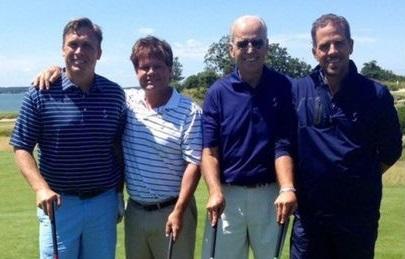 Another point not mentioned by the Examiner is that President Barack Obama immediately put Vice President Biden in charge of overseeing the federal government’s disbursement of stimulus funds — which were a separate program from the bailout, but which were closely associated in the public mind.

In a statement titled, “Vice President Biden to Oversee the Administration’s Implementation of the Recovery Act’s Provisions,” the Obama administration announced that Biden would be in charge of making sure stimulus funds were being properly spent and that there was transparency in the program, with updates posted at Recovery.gov.

The website was soon mocked for listing grants that went to non-existent congressional districts, among other errors. 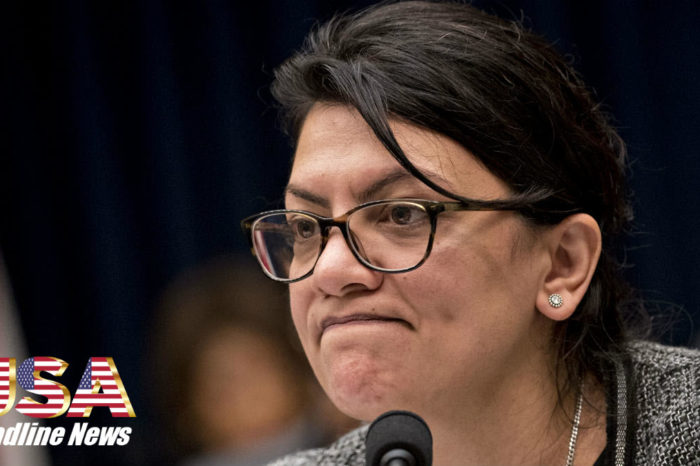 Rashida Tlaib Finds Herself in The 'Hot Seat' Over Serious Campaign Violations Totaling $45,000 Paid to Herself 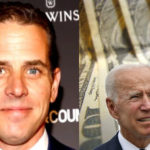