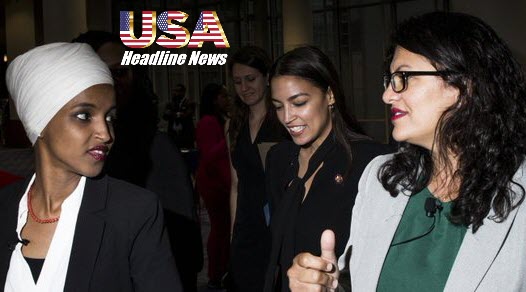 The three most prolific members of the so-called “squad” of freshman Democratic congresswoman face allegations of violating campaign finance laws and House ethics rules for their personal or political benefit 10 months into their terms. 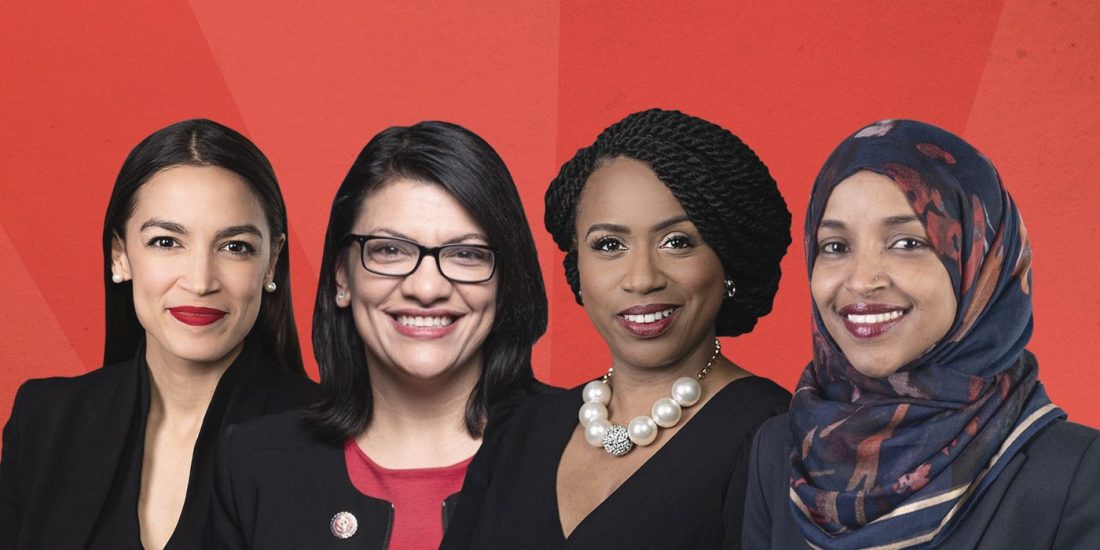 Below are the Federal Election Commission (FEC) complaints and House ethics inquiries that have been filed against Reps. Alexandria Ocasio-Cortez of New York, Ilhan Omar of Minnesota and Rashida Tlaib of Michigan since they took Washington, D.C., by storm in January with the promise of bringing about a more equitable and just world.

Ocasio-Cortez’s political rise in 2018 was made possible in large part to Justice Democrats PAC, an outside political action committee that recruited her to enter politics in 2017 and provided much of her campaign’s staffing and overhead needs in the lead-up to her June 2018 primary victory over former Rep. Joe Crowley.

Ocasio-Cortez’s relationship with Justice Democrats became the subject of intense scrutiny in 2019, resulting in two complaints submitted to the FEC.

Ocasio-Cortez and her former campaign chair Saikat Chakrabarti were appointed to hold two of the PAC’s three board seats in December 2017, but the Federal Election Commission was never notified of the affiliation between her campaign and Justice Democrats.

Multiple former FEC commissioners told the Daily Caller News Foundation that Ocasio-Cortez could face civil or criminal penalties for failing to disclose her campaign’s affiliation to the outside PAC.

“At a minimum, there’s a lot of smoke there, and if there are really only three board members and she and [Chakrabarti] are two of them, sure looks like you can see the blaze,” said former FEC Chairman Brad Smith.

Former FEC Commissioner Hans von Spakovsky added: “If the facts as alleged are true, and a candidate had control over a PAC that was working to get that candidate elected, then that candidate is potentially in very big trouble and may have engaged in multiple violations of federal campaign finance law, including receiving excessive contributions.”

Another complaint, submitted in March, alleged that Chakrabarti, who served as Ocasio-Cortez’s chief of staff until August, was running a slush fund during the 2018 midterms by diverting $1 million from Justice Democrats PAC to an LLC under his control.

“It appears Alexandria Ocasio-Cortez and her associates ran an off-the-books operation to the tune of hundreds of thousands of dollars, thus violating the foundation of all campaign finance laws: transparency,” said National Legal and Policy Center Director Tom Anderson, who filed the complaint.

Omar’s alleged abuse of campaign funds began long before her congressional campaign in 2018.

Minnesota’s Campaign Finance and Public Disclosure Board ordered Omar in June to repay her state campaign $3,500 it had improperly spent for non-campaign purposes in 2016 and 2017 during her tenure as a state legislator. Omar was also required to pay a $500 civil penalty for using campaign funds to travel to a non-campaign related conference in Florida.

Reports surfaced in August that Omar was having an affair with married Democratic consultant Tim Mynett, according to a divorce filing by his wife, Dr. Beth Jordan Mynett.

Omar’s campaign began making travel payments to Tim Mynett’s company on April 1, about a week before his wife alleged in her divorce filing that he admitted to having an affair with the congresswoman.

Tim Mynett has been pictured traveling with Omar across the country in recent months. In one picture, obtained by the Daily Mail, the two were holding hands.

Tim Mynett’s “more recent travel and long work hours now appear to be more related to his affair with Rep. Omar than with his actual work commitments,” Beth Mynett said in her divorce filing.

Omar’s campaign payments to Tim Mynett’s firm prompted the National Legal and Policy Center to file an FEC complaint against Omar’s campaign alleging that she was using campaign funds to pursue a romantic affair.

Anderson, of the National Legal and Policy Center, told the DCNF: “We believe Representative Ilhan Omar may have touched the third rail of campaign finance law: disbursing campaign funds for personal use. It’s a brazen act Representative Omar was caught doing before in Minnesota and all of the evidence we’ve seen tells us she’s probably doing it again.”

The conservative watchdog group Judicial Watch also submitted a letter to the Office of Congressional Ethics in September asking for an investigation into Omar’s campaign payments to Tim Mynett’s company.

The five members of the Office of Congressional Ethics (OCE) board voted unanimously in November to recommend the House Ethics Committee continue its investigation into whether Tlaib improperly diverted campaign funds for her personal use.

House rules allow candidates to receive a salary from their campaign up to what they earned the year prior to their campaign; however, they’re only allowed to receive such payments until the date of their election.

Tlaib had received over $17,500 from her campaign after her election victory in November 2018 in an apparent violation of House rules. 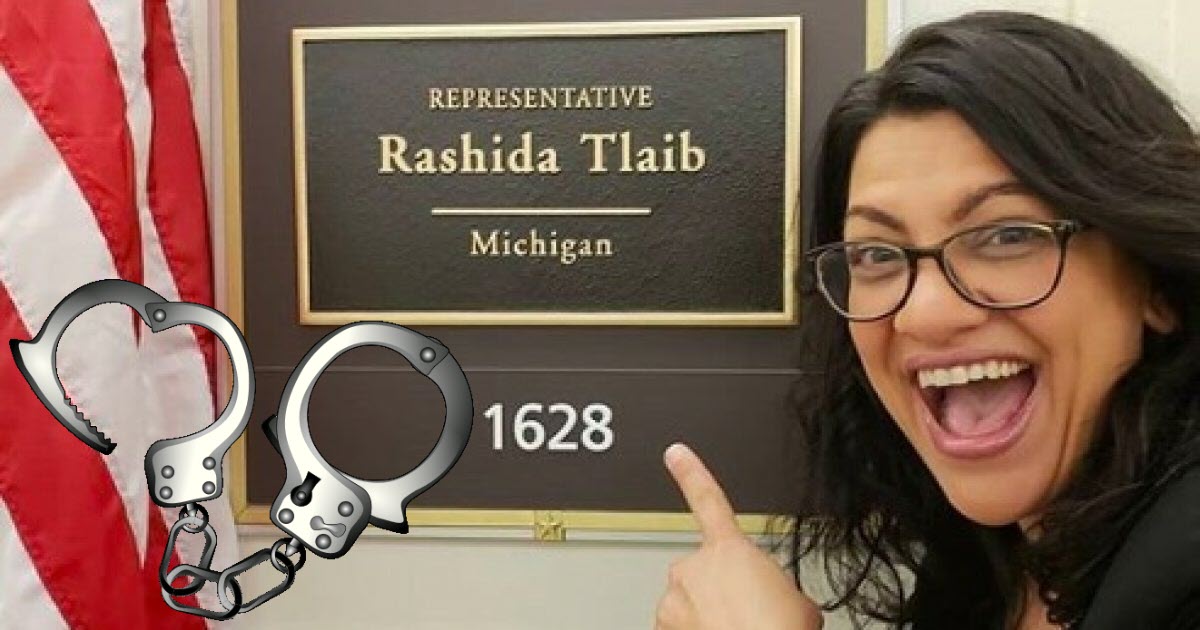 “If Rep. Tlaib converted campaign funds from Rashida Tlaib for Congress to personal use, or if Rep. Tlaib’s campaign committee expended funds that were not attributable to bona fide campaign or political purposes, then Rep. Tlaib may have violated House rules, standards of conduct, and federal law,” OCE said.

Tlaib has denied wrongdoing and said in a statement she “received the minimum salary payments necessary for me to meet my personal financial obligations.” 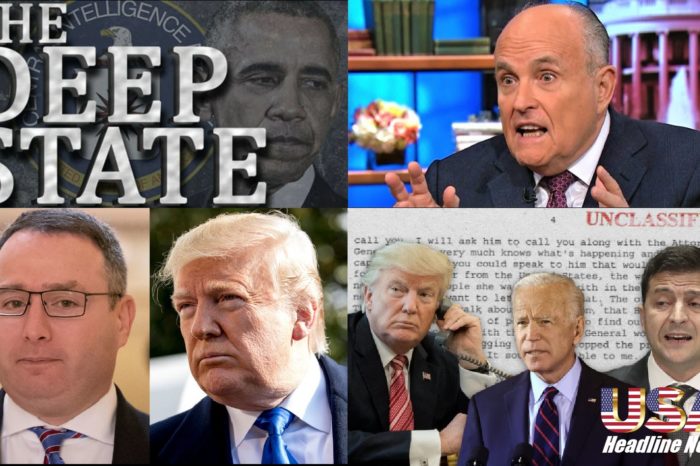 Obama, Biden and Vindman Tied to Alleged Whistleblower Ukraine Specialist at the NSC 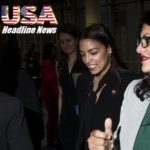