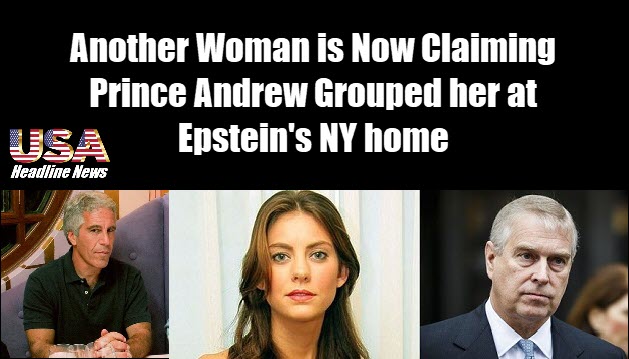 A woman who claimed that Prince Andrew groped her has been pictured for the first time in a decade. Johanna Sjoberg may offer key evidence to the FBI about the Duke of York’s relationship with pedophile Jeffrey Epstein. The 39-year-old is willing to talk to law enforcement about her accusation that the prince groped her at the billionaire’s home when she was 21.

She is one of two women who have come forward to allege sexual contact with the royal. A source said: ‘As a victim of Epstein, Sjoberg’s testimony over how she was recruited and abused is vital to the FBI.

‘Despite Epstein’s suicide, they are ­determined all those who enabled his crimes will face justice. It is a promise they made to the victims.

‘Andrew has had serious allegations made against him and agents are determined that a person’s standing in life does not make them immune from being ­questioned.’ Ms. Sjoberg says that the duke groped her breast while he sat her on his knee at the pedophile’s New York home.

Her accusation, that she first aired in 2007, is understood to have given Virginia Roberts the courage to come forward with her claims. Ms. Roberts, now Mrs. Giuffre, says that Andrew had sex with her when she was 17 years old. The FBI is believed to be looking at ways to interview Prince Andrew on British soil.

Agents are keen to question the duke about his knowledge of Epstein as well as Ghislaine Maxwell, who is alleged to have recruited his victims. When Andrew stepped down from royal duties, he said he would be willing to help any law enforcement agency with their investigations. 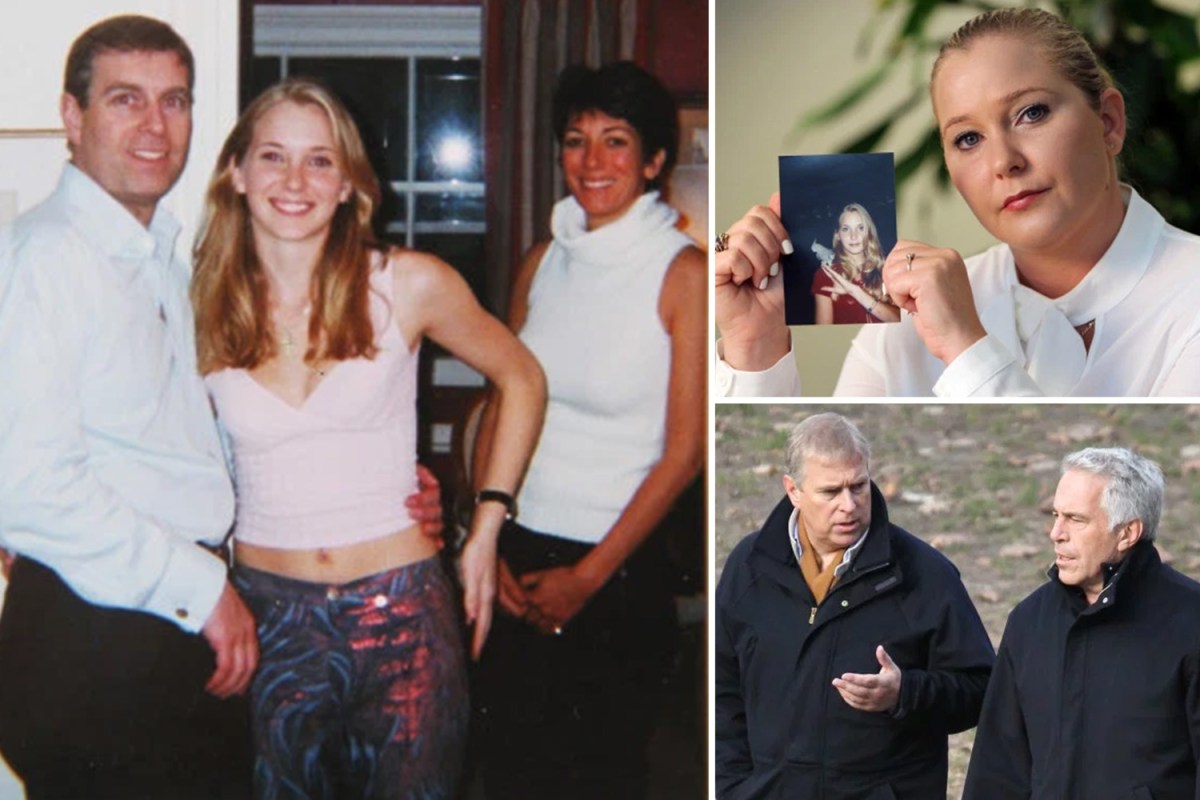 He has lost his £249,000 Sovereign Grant after his car crash interview on Newsnight when he told Emily Maitlis he had not slept with Ms. Giuffre, who is now 35. Ms. Sjoberg was pictured as Andrew stepped down from 230 patronages.

One royal source told the paper that the prince thinks he’ll be able to clear his name by speaking to the FBI. Friends of Ms. Sjoberg say that she is ‘pleased’ the duke is addressing the accusations facing him. She accused him of groping her by taking a Spitting Image puppet of himself and placing its hand on her breast.

She has refused to comment further on the allegations, telling the paper her lawyer is handling the matter. Her claim about the prince was originally made in US court papers.

Ms. Sjoberg leveled her allegations during a defamation case that Mrs. Giuffre brought against 47-year-old Maxwell. Epstein flew Ms. Sjoberg and Mrs. Giuffre from Palm Beach to Manhattan to entertain the duke. Ms. Sjoberg also told a Sunday newspaper that the prince had placed his hand on her breast.

Andrew continued to be friends with Epstein despite him being convicted of child sex offenses in 2008. The friends were pictured together walking through Central Park in New York two years later. Prince Andrew told the BBC that he was only visiting to break off his friendship with Epstein.

Mrs. Giuffre has taken part in a BBC Panorama interview about her claims and the episode will air on December 2. The prince denies any wrongdoing. Epstein left his £444million fortune to his brother, Mark, and killed himself in prison in August while facing sex trafficking charges.

This story is still unfolding…Stay Tuned! 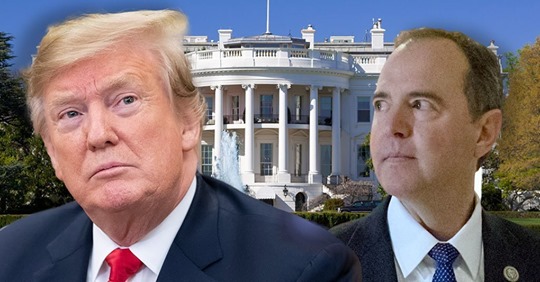 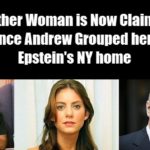