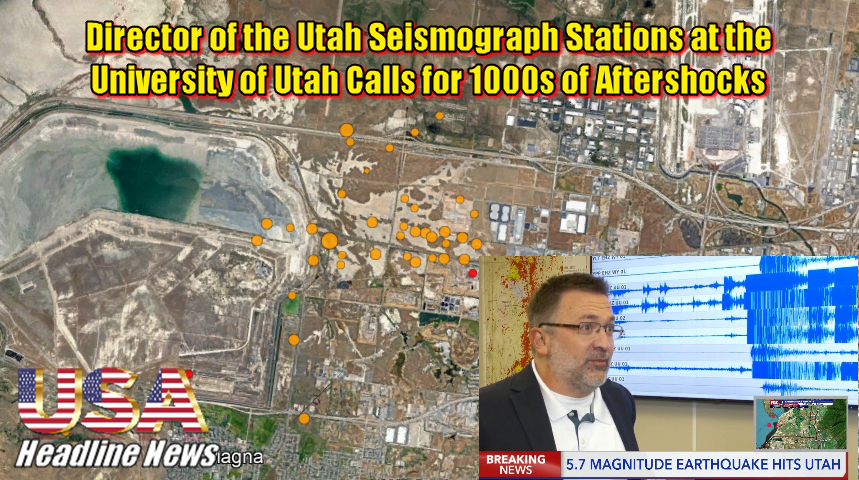 The U.S. Geological Survey initially reported the 5.7-magnitude quake hit just northeast of Magna about 7:09 a.m.
No deaths have been reported as a result of the earthquake, according to Salt Lake County Mayor Jenny Wilson. Various gas leaks and instances of building damage have been reported, she said. Rumors of a bigger earthquake coming later Wednesday are untrue, according to Utah emergency officials. In 95% of earthquakes, the first quake is the strongest, according to the Utah Division of Emergency Management.

Here’s the shaking intensity map for this earthquake. As you can see, the stronger shaking is felt around the magna area and less intense shaking radiates outward.#Utquake pic.twitter.com/ifLrgdWrzG

Salt Lake County officials are currently asking people to stay off the roads and shelter-in-place if possible.
The Utah Division of Emergency Management said it had received reports of the quake from all over the Wasatch Front, from Logan to Riverton.

The state’s Department of Emergency Management said aftershocks were likely to continue throughout the day, and officials urged people to shelter in place. The initial quake, the state’s largest since 1992, was felt from Logan to Riverton, which are about 100 miles apart.

“The strongest shaking seems to have been felt around Salt Lake County. The power has been knocked out in some areas,” the department said.

Rocky Mountain Power said about 55,000 customers lost power, and that it was working to “restore power as soon as possible.”

Gov. Gary Herbert asked residents to stay away from downtown Salt Lake City to allow crews to assess the area. “Unless you work in public safety, or are an essential employee, remain at home or telework,” he said.

Herbert added that the state Health Department’s lab, the Utah Coronavirus hotline, and the poison control center were not operational following the earthquake.

The Salt Lake City School District, which serves more than 23,000 students, said Wednesday morning that due to the earthquake it cannot provide meals, food boxes and computers it has been supplying to families while schools are shuttered due to the coronavirus outbreak. “We hope to be able to resume these programs tomorrow,” the district tweeted.

Following the quake, the Salt Lake City International Airport shut down. “The FAA tower, terminals, and concourses have been evacuated,” said a tweet from the airport. “The road to the airport has been opened so that passengers can be picked up.”

All trains on the Salt Lake Valley’s light rail system, TRAX, also came to a halt and pulled into the nearest station, according to the state’s transit authority. The rail system, FrontRunner, was operating at restricted speeds while crews inspected the line for damage.

The Utah Department of Transportation said crews were checking roads for any damage. “So far there doesn’t appear to be any, but we’re checking everything out, specifically our bridges,” the agency said in a tweet.

Salt Lake City, we will get through this. We are still assessing the situation throughout the city but the best thing you can do is shelter in place and prepare for potential aftershocks. Our public safety team is responding. I will keep you updated. #utpol #slc pic.twitter.com/Zrn75W3S0k

Salt Lake City Mayor Erin Mendenhal pointed out that the quake’s timing was especially bad in light of disruptions already caused by the coronavirus pandemic.

“I know the last thing we need right now is an earthquake, but here we are,” she wrote in a tweet. “The City is assessing the situation now and I’ll circle back with an update when I have it. Be safe.” 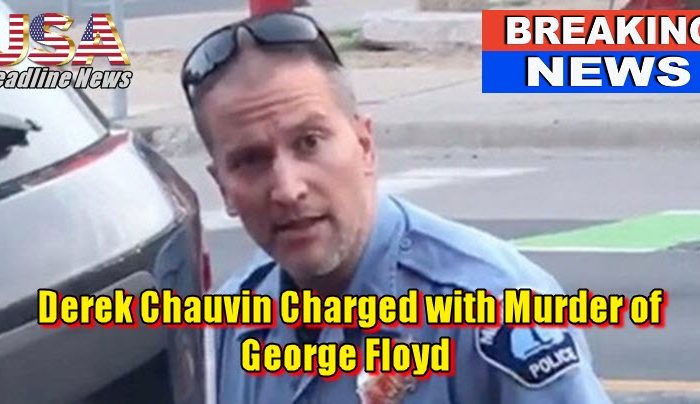 Twitter Corrects Fact Check on Voting After It Gets Fact-checked 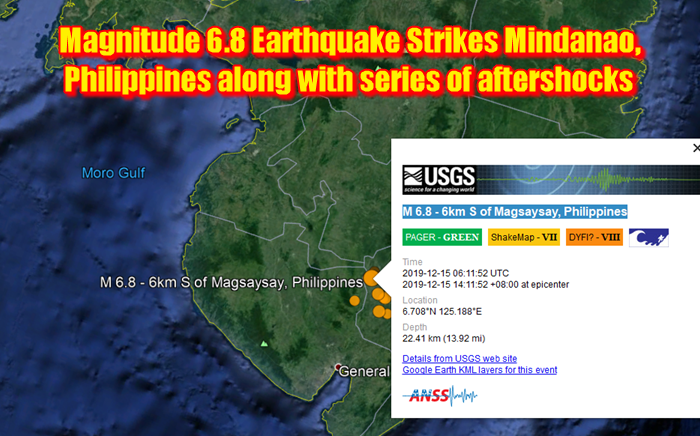 Magnitude 6.8 Earthquake Strikes Mindanao, Philippines along with series of aftershocks 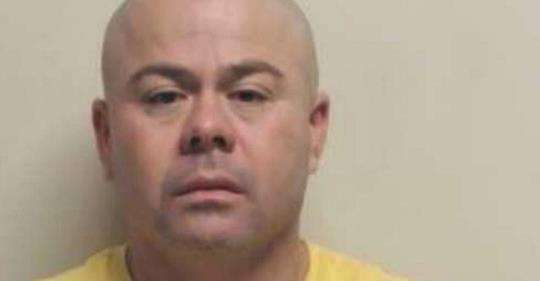 Eight-Time Deportee Accused of Trafficking $850,000 in Meth and Cocaine 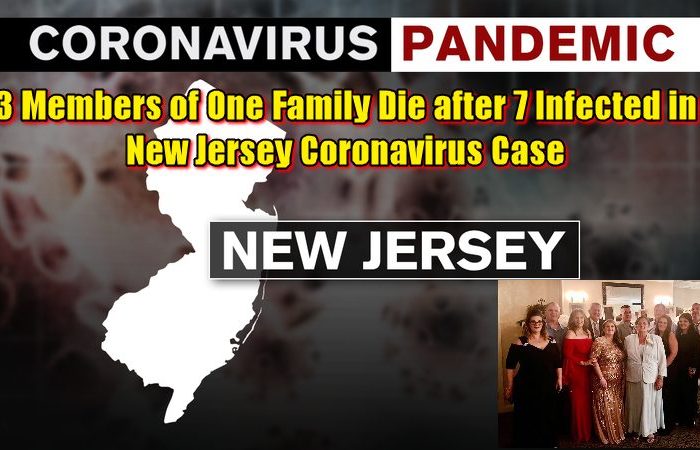 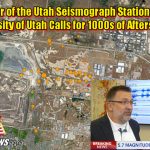