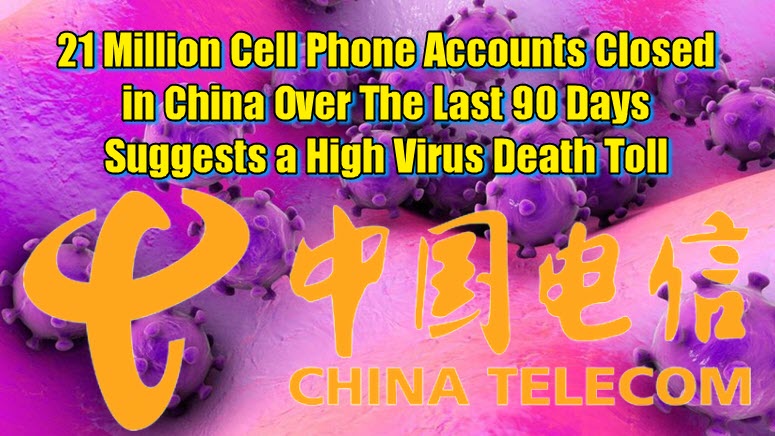 Over 21 million cell phone accounts in China were canceled in the past three months while 840,000 landlines were closed, Beijing authorities announced on March 19. Deaths due to the CCP virus may have contributed to the number of account closings. Cell phones are an indispensable part of life in China.

“The digitization level is very high in China. People can’t survive without a cell phone,” Tang Jingyuan, a U.S.-based China Affairs commentator told The Epoch Times on March 21. “Dealing with the government for pensions and social security, buying train tickets, shopping… no matter what people want to do, they are required to use cell phones.”

“The Chinese regime requires all Chinese use their cell phones to generate a health code. Only with a green health code are Chinese allowed to move in China now,” Tang said. “It’s impossible for a person to cancel his cell phone.” 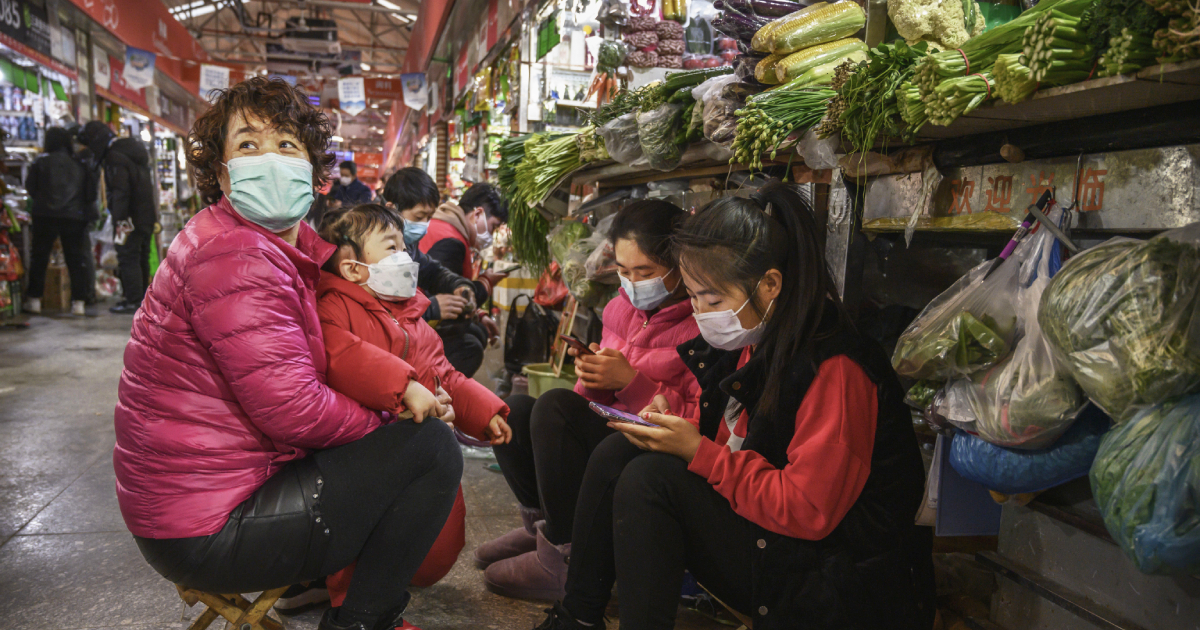 China introduced mandatory facial scans on Dec. 1, 2019, to confirm the identity of the person who registered the phone. As early as Sept. 1, 2010, China required all cell phone users to register the phone with their real identification (ID), by which the state can control people’s speech via its large-scale monitoring system.

Furthermore, Chinese people have to bundle their bank accounts and social security account with their cell phone because all these service’s Apps can detect the phone’s SIM card and then check with the state’s database to make sure the number belongs to the person.

Beijing claimed that the health code is for preventing the spread of the CCP (Chinese Communist Party) virus, commonly known as novel coronavirus.

China’s Ministry of Industry and Information Technology (MIIT) announced the quantities of phone users in each province in February through March 19. Compared with the previous announcement, which was released on Dec. 18, 2019, for the data in November 2019, both cell phone users and landline users dropped dramatically. In the same period the year before, the number of accounts increased.

The reported death toll in China has not matched what can otherwise be known about the situation there.

A comparison with Italy suggests the death toll is significantly underreported. Italy adopted similar measures that the Chinese regime used in China. The CCP virus death toll in Italy of 4,825 translates to a death rate of 9 percent. In China, with a much larger population exposed to the virus, the reported death toll of 3,265 results in a death rate of 4 percent, less than half that reported in Italy.

“He’s not dead. His hands and feet were still moving.”

A #Wuhan resident says she witnessed critically ill #CCPVirus patients sealed up in body bags while alive, then sent for cremation.#coronavirushttps://t.co/zz6gaSX3yl pic.twitter.com/S8QuwyenOO

Activities in the CCP virus epicenter of Hubei province seem to contradict the reported death toll in China. The seven funeral homes in Wuhan, China were reported to be burning bodies 24 hours a day, 7 days a week in late January. China also has used 40 mobile cremators, each capable of burning 5 tons of medical waste and bodies a day, in Hubei Province since Feb. 16.

Lacking data, the CCP virus’ death toll in China is a mystery. The cancellation of 21 million cell phones provides a data point that suggests the real number may be far higher than the official number. 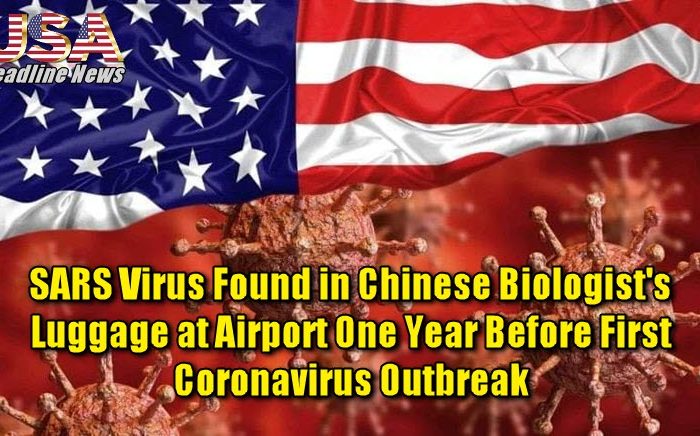 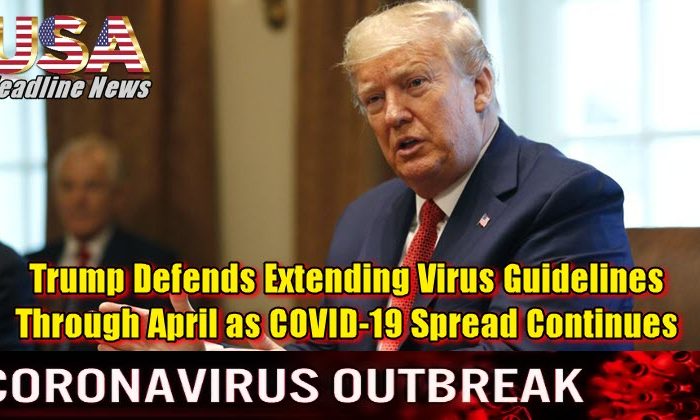 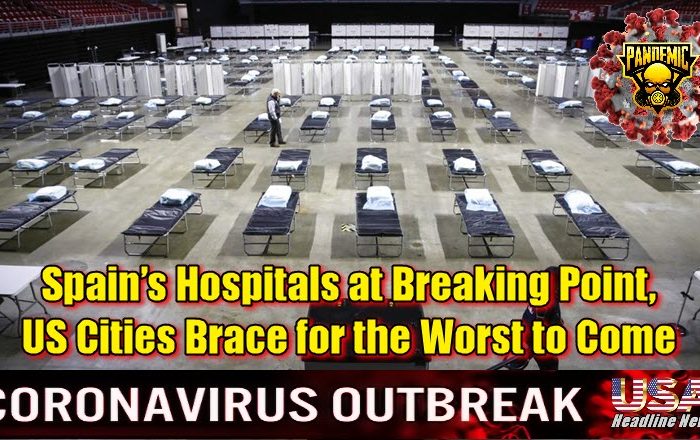 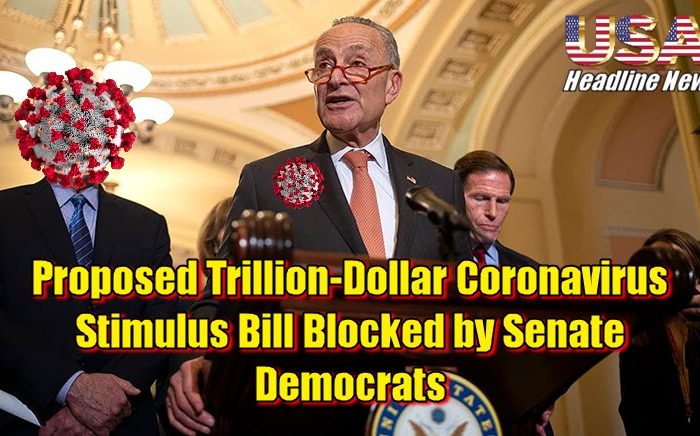 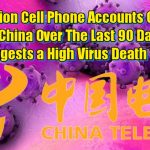