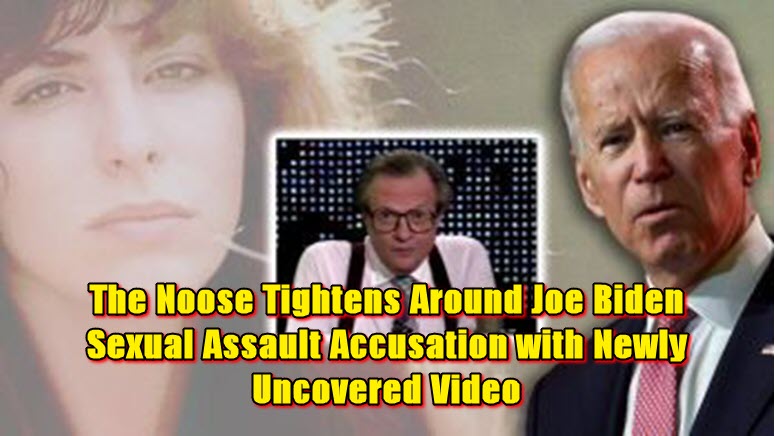 A resurfaced clip of “Larry King Live” from 1993 appears to include the mother of Tara Reade — who has accused Joe Biden of past sexual assault while in the Senate — alluding to “problems” her daughter faced while working as a staffer for the then-U.S. senator from Delaware. 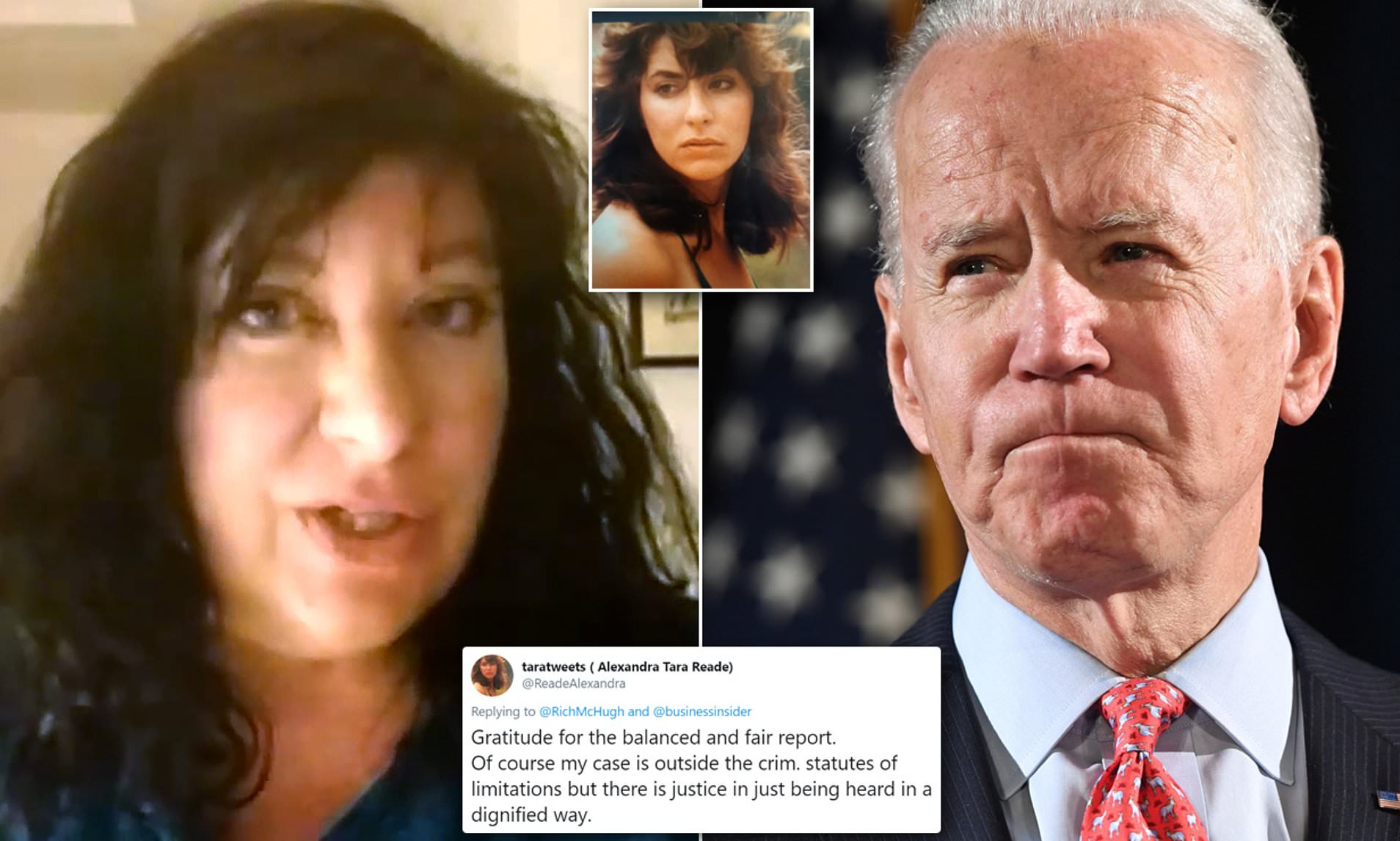 In a telephone interview with Fox News on Friday night, Reade confirmed that her mother called into the show. Biden’s presidential campaign has adamantly denied Reade’s allegations but the video could be cited as evidence supporting Reade’s allegation – even though her late mother, in the clip, does not specifically refer to a sexual assault claim.

The Intercept on Friday first reported the transcript of a broadcast from Aug. 11, 1993, of a woman from San Luis Obispo County, Calif., calling into the show about her daughter’s experience on Capitol Hill.

“Yes, hello. I’m wondering what a staffer would do besides go to the press in Washington? My daughter has just left there, after working for a prominent senator, and could not get through with her problems at all, and the only thing she could have done was go to the press, and she chose not to do it out of respect for him,” the caller says.

“In other words, she had a story to tell but, out of respect for the person she worked for, she didn’t tell it?” King inquires.

#BREAKING: HERE is the video from August 11,1993’s ‘Larry King Live’ described by @TheIntercept (and Tara Reade) as allegedly featuring her mother calling in and alluding to Reade’s sexual assault claims against @JoeBiden (blog here by @ScottJW) https://t.co/fCgEqBnX7n pic.twitter.com/V5FGHskv56

“That’s true,” the woman responds before King cuts away to a panel to discuss her claim. That woman was Jeanette Altimus, Reade’s mother.

Later Friday, the Media Research Center found the clip in its archives matching the information provided by The Intercept. Reade took to Twitter to confirm that it was her mother who called in to “Larry King Live.”

This is my mom. I miss her so much and her brave support of me. https://t.co/okU80kqWAI

“This is my mom. I miss her so much and her brave support of me,” Reade tweeted about her mother, who died in 2016.

Reade’s story first resurfaced in an article in The Intercept on March 24. Podcast host Katie Halper then interviewed Reade, who said that in 1993, a more senior member of Biden’s staff asked her to bring the then-senator his gym bag near the U.S. Capitol building, which led to the encounter in question.

“He greeted me, he remembered my name, and then we were alone. It was the strangest thing,” Reade told Halper. “There was no like, exchange really. He just had me up against the wall.”

Reade said that she was wearing “a business skirt,” but “wasn’t wearing stockings — it was a hot day.”

She continued: “His hands were on me and underneath my clothes, and he went down my skirt and then up inside it and he penetrated me with his fingers and he was kissing me at the same time and he was saying some things to me.”

Reade claimed Biden first asked if she wanted “to go somewhere else.”

“I pulled away, he got finished doing what he was doing,” Reade said. “He said: ‘Come on, man. I heard you liked me.’”

Reade said she tried to share her story last year, but nobody listened to her. Earlier this month, she filed a criminal complaint against Biden with police in Washington, D.C.

Fox News reached out to the Biden campaign on Friday for comment. The campaign referred Fox News to a statement earlier this month from Biden Deputy Campaign Manager Kate Bedingfield that said: “What is clear about this claim: it is untrue. This absolutely did not happen.”

“Vice President Biden has dedicated his public life to changing the culture and the laws around violence against women,” Bedingfield said. “He authored and fought for the passage and reauthorization of the landmark Violence Against Women Act. He firmly believes that women have a right to be heard – and heard respectfully. Such claims should also be diligently reviewed by an independent press.

Speaking to Fox News on Friday, Reade recalled being “furious” at her mother for phoning in to CNN after having watched the clip on a recorded tape following the broadcast.

She told Fox News she “dreamt” about her mother on Thursday night. The following morning, The Intercept’s Ryan Grim told her that he found the transcript.

Reade said she “cried” when she watched the clip on Friday evening, telling Fox News it had been years since she had heard mother’s voice. She had urged Reade to file a police report at the time of the alleged assault, Reade said.

Still, the mother’s interview doesn’t specifically corroborate Reade’s latest allegations of assault and could be referring more to the bullying allegations she raised last year. In a 2020 interview, Reade laid more blame with Biden’s staffers for “bullying her” than with Biden himself, The Washington Post reported.

Reade, at the time, claimed Biden put his hands on her shoulders and rubbed his fingers up and down her neck, but was unable to gain traction on her story aside from an article in a local newspaper.

But in recent weeks, Reade told a far more graphic account, with different and more serious details, raising the allegation to the level of sexual assault.

“Now we’ll see if a different set of rules still applies to Joe Biden,” Erin Perrine, the principal deputy communications for President Trump’s re-election campaign, said in a statement to Fox News. “Maybe now at least one reporter will ask him about it.”

Fox News has also requested comment from U.S. Sen. Bernie Sanders, I-Vt., who ran against Biden in the 2020 Democratic presidential primary and recently endorsed Biden’s campaign after withdrawing from the race. 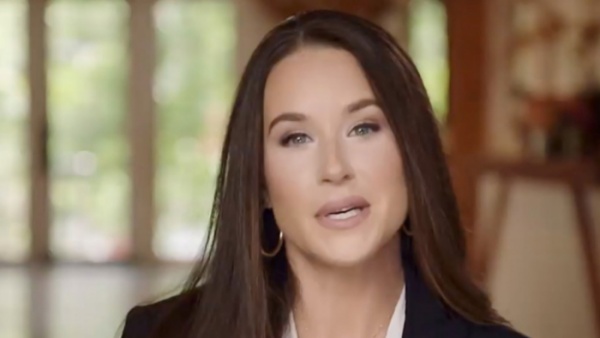 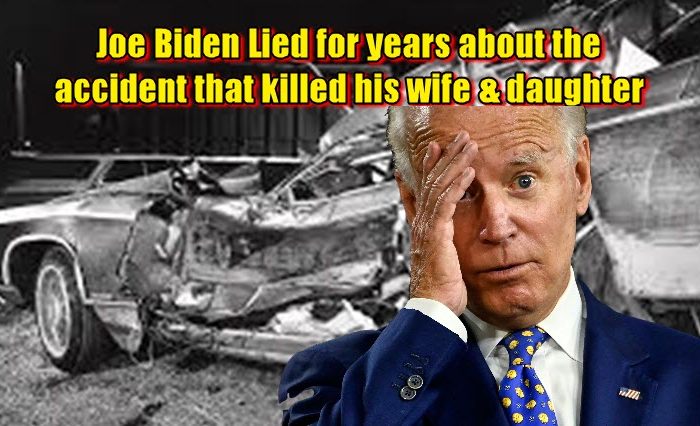 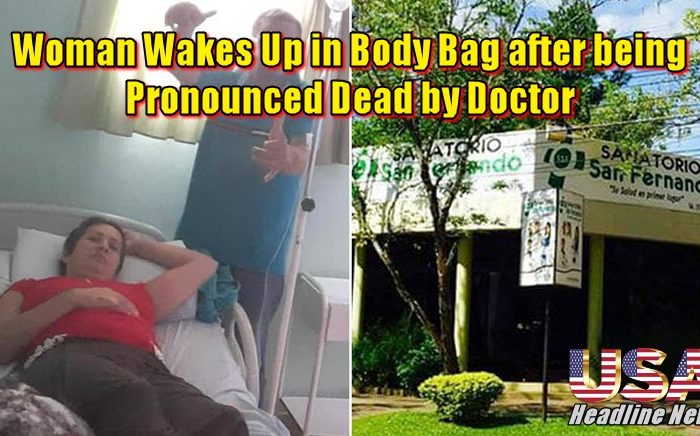 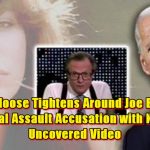