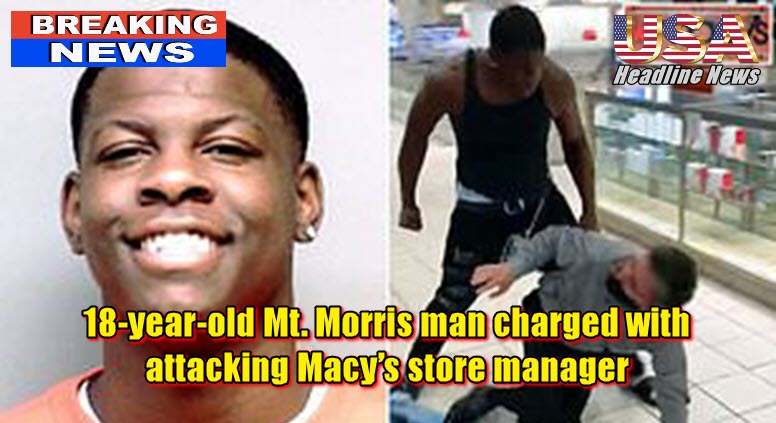 FLINT TOWNSHIP (WJRT) (6/26/2020) – Charges were filed Friday in the attack of a Macy’s employee at the Genesee Valley Center in Flint Township last week.

Flint Township Police have been looking for Palmer and his brother in connection to the case since it happened June 15th.

Investigators still have not been able to question the brothers.

But Friday afternoon the Genesee County Prosecutor moved forward with charges against one of them.

Why is only Damire Palmer charged?

Leyton explained he received the case just this week on Tuesday, after looking at video on Wednesday and talking to additional witnesses, he said the evidence so far only points to assault and there’s only enough evidence to charge one person. 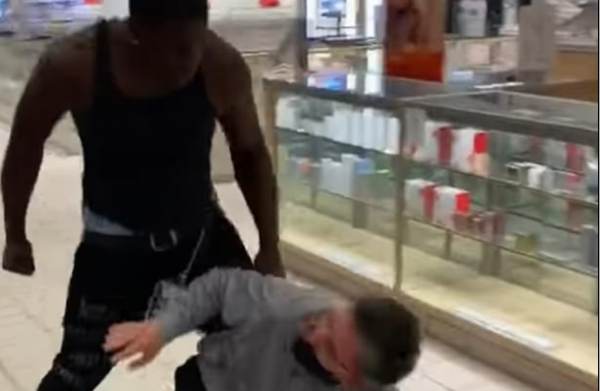 Leyton said the 18-year-old is the attacker in the 18-second clip seen across the country on social media.

“This was an unprovoked attack,” he explained. “The internal video for Macy’s shows the suspect approaching from behind the victim. The store manager appears unaware that he’s even there.”

As you can see in the video, Leyton said, Palmer sucker-punched the store manager and knocked him to the floor. He can be heard repeatedly calling the manager the n-word and pushing him down as the manager asks him to stop.

Leyton added the two did talk minutes prior to the attack.

The store manager was on the phone at the time with a coworker out of state. Leyton said he finished his conversation while walking to a different part of the store.

“This was a cell phone to cell phone call, there is no recording of it. And the out of state witness who we interviewed said that he did not hear any such alleged provocation,” Leyton explained.

Leyton added that the only person to mention the manager said anything inappropriate to Palmer was his brother who posted the video to social media. The prosecutor said that is not evidence.

“Even if there were verbal provocation, which we have no evidence of, violent retaliation is not permitted by the law,” he said.

The prosecutor has already met with members of the community in transparency, letting them know why he reached this decision. 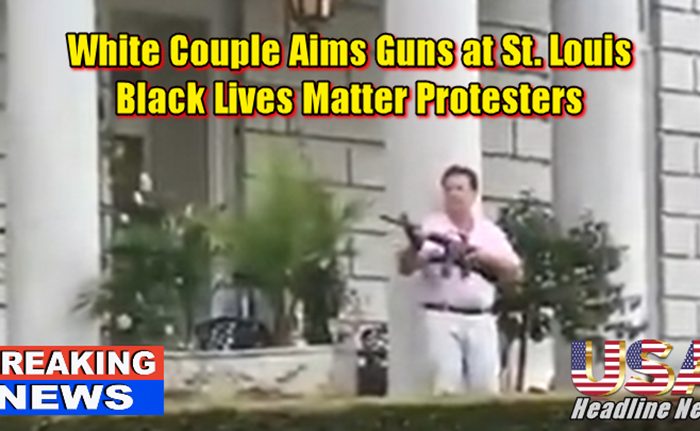 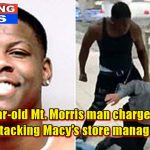