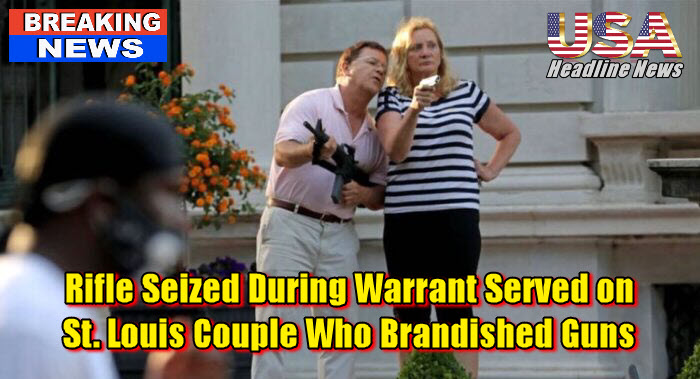 Authorities have reportedly confiscated a rifle while serving a search warrant late Friday at the home of Mark and Patricia McCloskey, the St. Louis couple who made nationwide headlines late last month after they wielded guns to defend their home from activists who walked through their gated neighborhood.

St. Louis police officers reportedly “seized one of the weapons, the rifle, from the couple and they told police their attorney has the pistol seen in photos,” according to news outlet KSDK, citing anonymous sources.

Fox News host Shannon Bream confirmed the news. In a Twitter post, Bream wrote that Fox News had obtained a photo of the warrant. The news station later published a report showing the photo, as well as another photo of what appears to the seized rifle at the residence.

No arrest or charges were reported at the residence as of late Friday. Mark McCloskey, 63, and his wife, Patricia McCloskey, 61, were seen in footage widely circulated on social media outside their residence in St. Louis on June 28, telling a group of people to move on past their home. McCloskey wielded a rifle while his wife held up a handgun.

As the group of activists moved by the McCloskeys’ home, the couple moved to their back porch and told the activists to move on. The couple then moved onto an area near their front door and continued telling the group to continue moving along.

Protesters were heading toward the home of Democratic St. Louis Mayor Lyda Krewson, who lives in the same neighborhood, to demand that she resign, after Krewson read the names and addresses of activists who submitted complaints to entirely defund the city’s police department.

Krewson said she wouldn’t defund the department and later apologized for reading their names on Facebook Live.

Albert Watkins, the couple’s lawyer, said that there were bad actors among the Black Lives Matter demonstrators on June 28.

He told news outlets: “Their actions were borne solely of fear and apprehension, the genesis of which was not race-related. In fact, the agitators responsible for the trepidation were white.”

“Bad things were said. They weren’t the message of Black Lives Matter. They were threats. They were hostile…my clients weren’t there with guns. [Mark McCloskey] went in and got his guns … these two people have spent a career serving and addressing the civil rights needs of people of color. [They] were not frightened of peaceful protesters.”

Watkins also said, “The Black Lives Matters movement is here to stay, it is the right message, and it is about time.” The McCloskeys “want to make sure no one thinks less of BLM, its message, and the means it is employing to get its message out because of the actions of a few white individuals who tarnished a peaceful protest,” he said.

The McCloskeys “want to make sure no one thinks less of BLM, its message, and the means it is employing to get its message out because of the actions of a few white individuals who tarnished a peaceful protest,” he said. 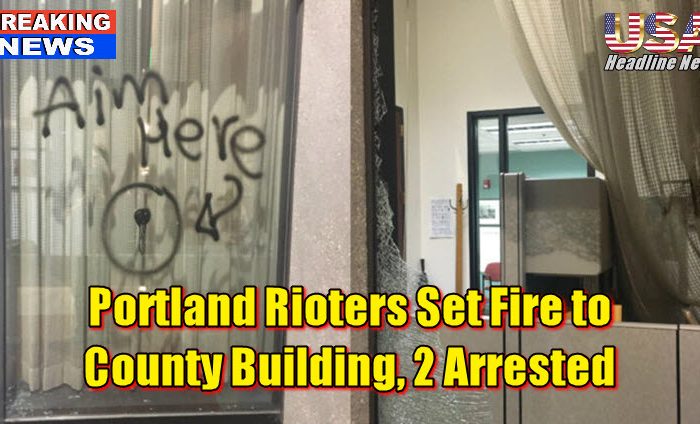 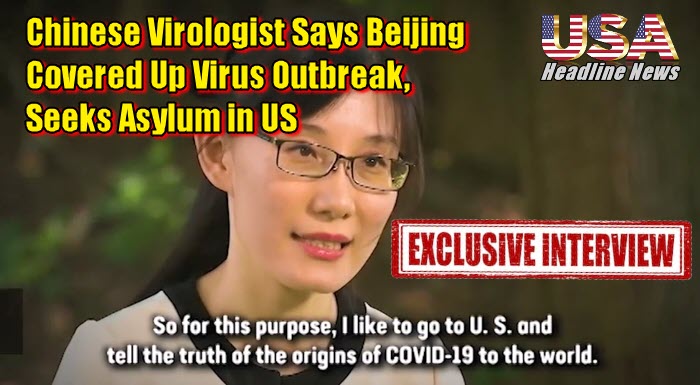 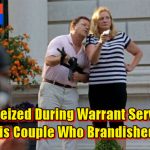