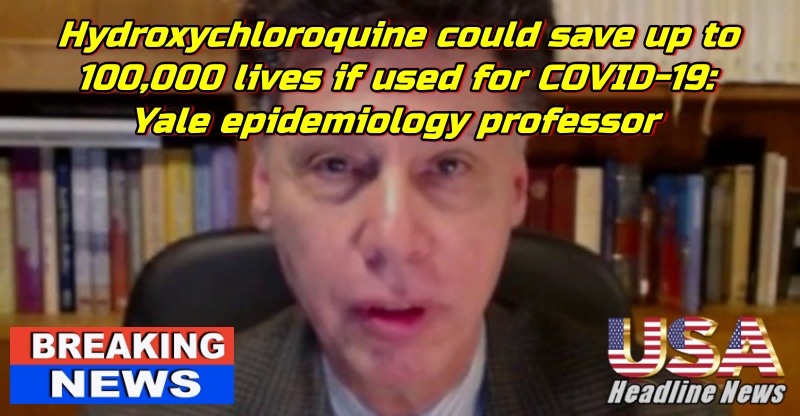 Dr. Harvey Risch, an epidemiology professor at Yale School of Public Health, said on Tuesday that he thinks hydroxychloroquine could save 75,000 to 100,000 lives if the drug is widely used to treat coronavirus.

“There are many doctors that I’ve gotten hostile remarks about saying that all the evidence is bad for it and, in fact, that is not true at all,” Risch told, “Ingraham Angle,” adding that he believes the drug can be used as a “prophylactic” for front-line workers, as other countries like India have done.

Risch lamented that a “propaganda war” is being waged against the use of the drug for political purposes, not based on “medical facts.”

In-hospital mortality was 18.1 percent overall; 13.5 percent with just hydroxychloroquine, 22.4 percent with azithromycin alone, and 26.4 percent with neither drug. “Prospective trials are needed” for further review, the researchers note, even as they concluded: “In this multi-hospital assessment when controlling for COVID-19 risk factors, treatment with hydroxychloroquine alone and in combination with azithromycin was associated with a reduction in COVID-19 associated mortality.”

“Our results do differ from some other studies,” Dr. Marcus Zervos, who heads the hospital’s infectious diseases unit, said at a news conference. “What we think was important in ours … is that patients were treated early. For hydroxychloroquine to have a benefit, it needs to begin before the patients begin to suffer some of the severe immune reactions that patients can have with COVID.”

A statement from the Trump campaign hailed the study as “fantastic news.”

Risch said that most in the mainstream are not allowing people to speak about the evidence on the effectiveness of hydroxychloroquine. Risch also said discussions about the drug became “political” as opposed to “medical.”

“All the evidence is actually good for it when it is used in outpatient uses. Nevertheless, the only people who actually say that are a whole pile of doctors who are on the front lines treating those patients across the country and they are the ones who are at risk being forced not to do it,” Risch said, arguing that the mainstream media is not covering the benefits of hydroxychloroquine. 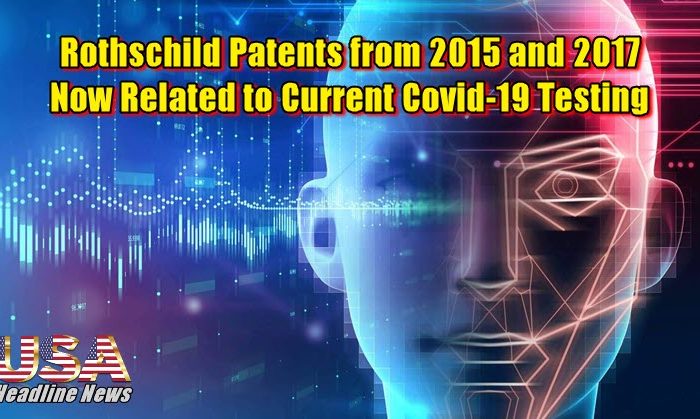 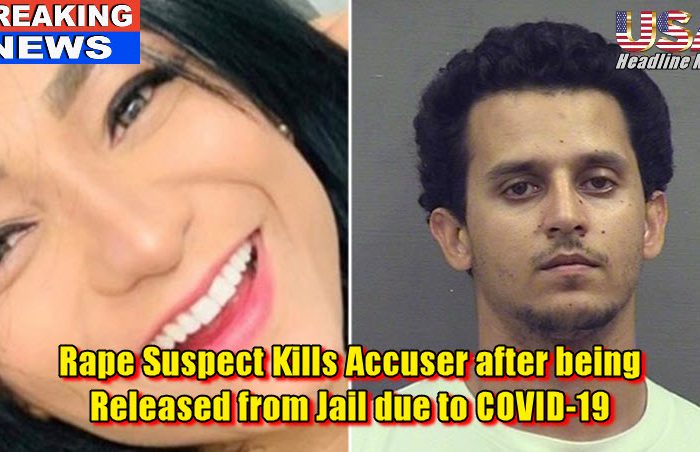 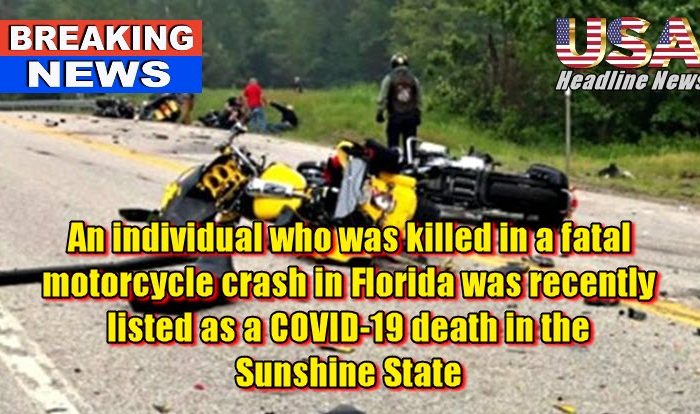 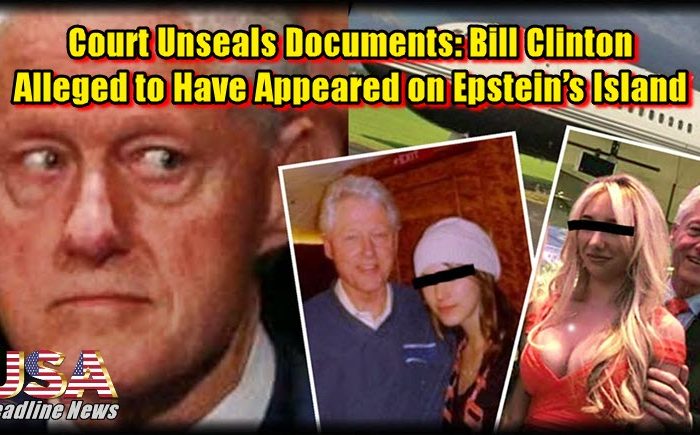 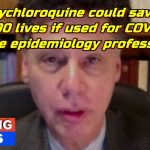