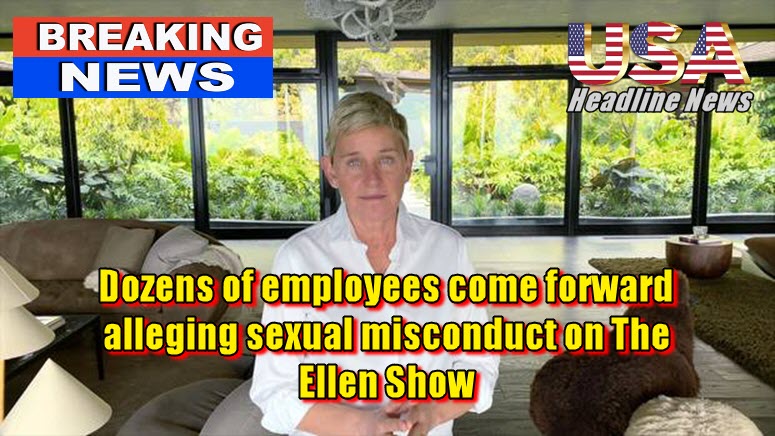 Dozens of employees of The Ellen DeGeneres Show have come forward in a new bombshell report, alleging sexual harassment and misconduct by some of the show’s top executive producers.

Many of the allegations center upon the head writer and executive producer Keith Leman, who has been accused of groping and propositioning male staff members.

Others allege they were inappropriately touched by producer Ed Glavin, who is reportedly parting ways with The Ellen Show.

“Even though I was being abused [at work] constantly, Ed putting his arm around you in the control room was like the nicest experience you had all day, as messed up as that sounds,” one female former employee said.

Co-executive producer Jonathan Norman was accused of attempting to perform oral sex on one male employee, an allegation Norman is “100% categorically denying.” The other producers named have not yet responded to the allegations.

In total, Buzzfeed spoke to 47 current and former The Ellen Show employees, with these disturbing new allegations adding to the claims made in an earlier Buzzfeed report published two weeks ago.

This new report comes just hours after Ellen broke her silence about the mounting allegations surrounding her show in an apology letter to staff that was also published in The Hollywood Reporter.

Ellen’s language in the letter suggests she wasn’t fully aware of the alleged workplace culture at the talk show she’s hosted for more than 2700 episodes over the past 17 years.

She opens by saying she wanted the show to be a “place of happiness” and is “disappointed to learn that this has not been the case”.

“As we’ve grown exponentially, I’ve not been able to stay on top of everything and relied on others to do their jobs as they knew I’d want them done. Clearly, some didn’t. That will now change and I’m committed to ensuring this does not happen again,” she says.

“I’m also learning that people who work with me and for me are speaking on my behalf and misrepresenting who I am and that has to stop.”

But today, many on social media have accused Ellen of passing the buck and deflecting responsibility on to others. 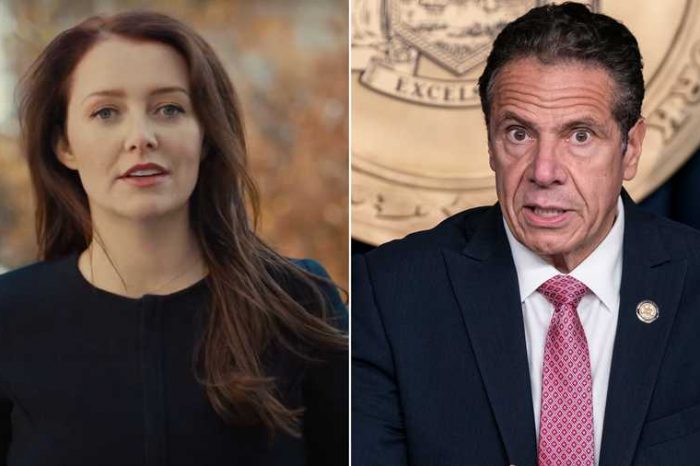 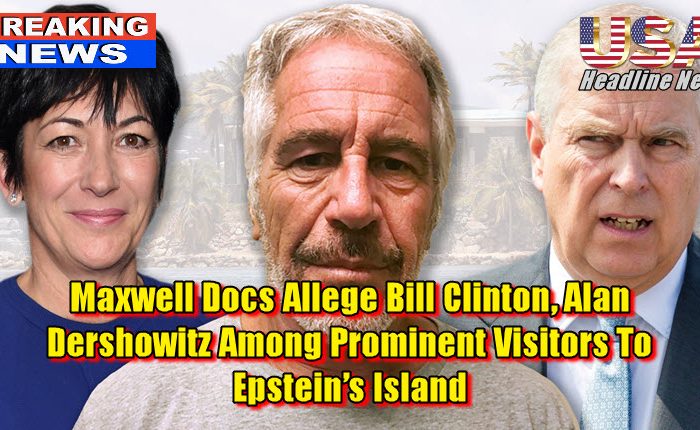 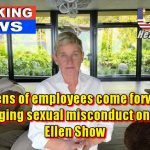