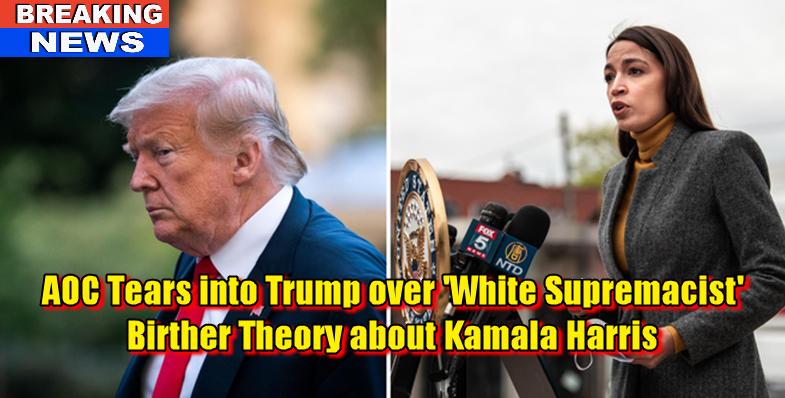 AOC and other House Democrats condemned Trump this week after he refused to disavow a racist conspiracy theory about Kamala Harris. 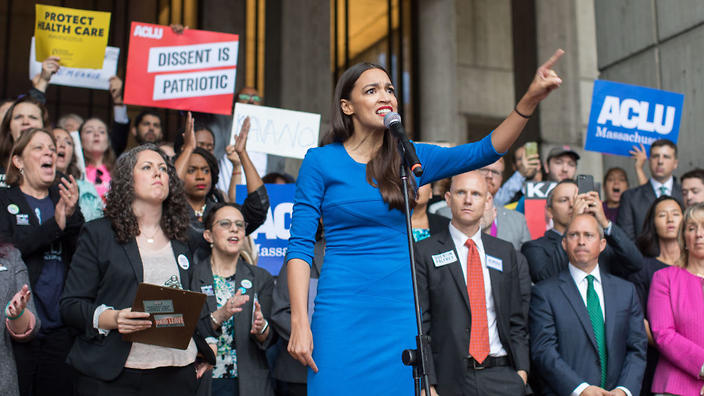 Democratic candidate Joe Biden recently announced that Kamala Harris would be his Vice President if he was elected. Harris was born to immigrant parents in California and had a career in politics and as a state prosecutor before she ran for president in this election cycle’s race,

A recent op-ed in Newsweek – which one of the advisors to Trump’s campaign shared – suggested that Harris might not meet the requirements to be a vice president. This is despite the fact that Harris is eligible to hold the office, and has even previously run for the role of the president, where the same question came up and was disproved.

Trump was asked about the op-ed earlier this week. Trump said in a press conference that the person who had written the piece was a “very highly qualified, talented lawyer” and that he “just heard about it” and “will take a look”.

House Democrats spoke out against Trump’s comments, pointing out that they were offensive and highly typical of him.

Alexandria Ocasio-Cortez pointed out that calling into question the citizenship of people of color was one way that white supremacy is manifested.

White supremacy is a belief system based on the idea that ppl of color, esp Black ppl, are fundamentally illegitimate as equal citizens or human beings.

Calling into question the citizenship of elected officials of color, esp when the answer is obvious, is one way it manifests.

She also pointed out that the GOP has done this with many other elected officials, often women of color, such as Representative Ilhan Omar of Minneapolis and Ayana Pressley of Massachusetts, among others.

It’s unsurprising that Trump would pursue this line of thinking. There may even be a sense of deja vu after this week – Trump was the originator of another racist “birther” theory around President Obama, who was born in Hawaii. During Obama’s presidency, Trump consistently went on Fox News to ask for his birth certificate – but even after Obama produced it publicly, it did not stop.

Andrew Bates, a spokesperson for the Biden campaign, said, “Donald Trump was the national leader of the grotesque, racist birther movement with respect to President Obama and has sought to fuel racism and tear our nation apart on every single day of his presidency.” 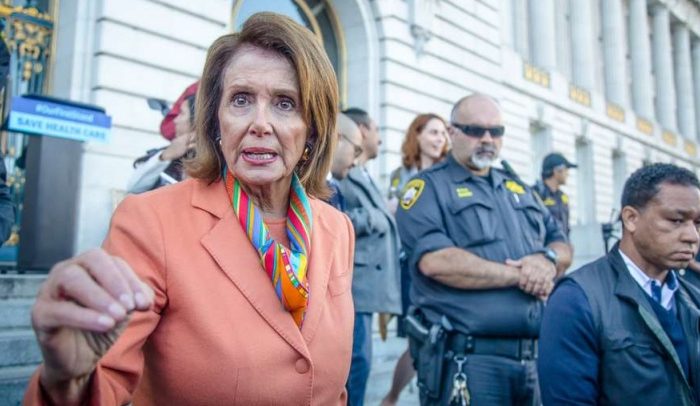 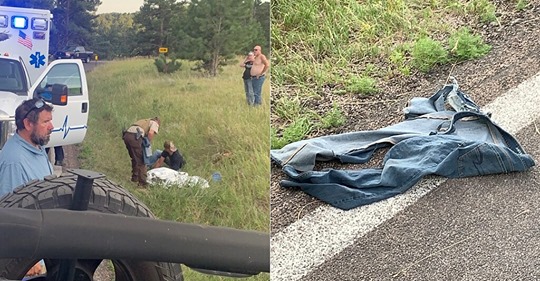 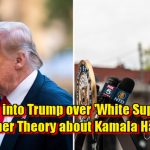