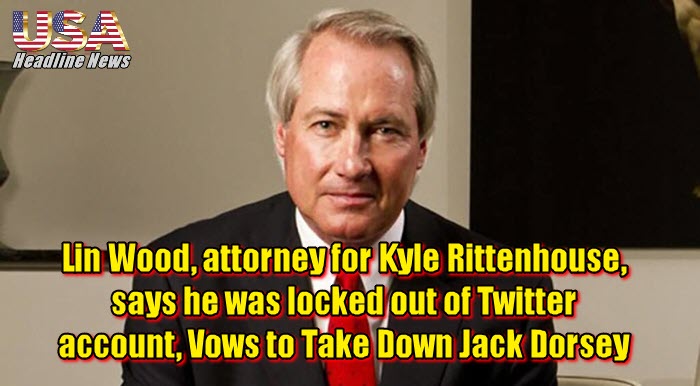 The high-profile attorney for Kyle Rittenhouse, the 17-year-old charged with fatally shooting two people in Kenosha, said he was locked out of his Twitter account Tuesday after posting about raising money for Rittenhouse’s legal defense. 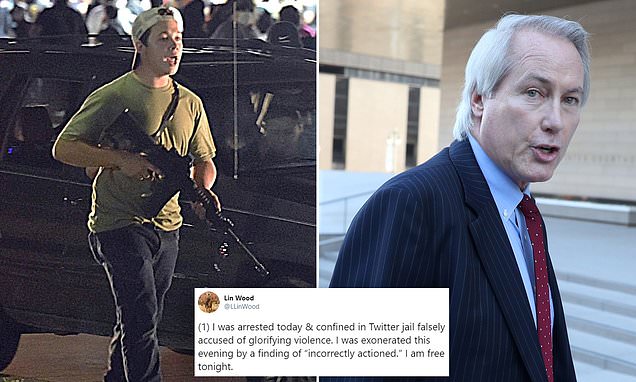 L. Lin Wood argued the action against his account is the latest example of Twitter censorship of conservative voices and he intends to file a lawsuit against the social media giant and its CEO Jack Dorsey.

“I’m going to take Jack Dorsey’s ass down,” Wood told Fox News. “He has been abusing the First Amendment of this country for his own agenda.”

Wood was blocked from tweeting for several hours on Tuesday for violating Twitter rules. Wood said he’s been careful to abide by Twitter’s terms of service. But he got a notice that his account was locked for “glorifying violence.”

The company has taken a more active role of screening posts and made the high-profile decision this year to call out President Trump’s tweets for the first time, drawing the ire of many conservatives.

To the outside, Wood’s account looked like it was working normally, with no notifications or warnings on his tweets. But a screengrab of Wood’s account shared with Fox News shows his account “has been locked for violating the Twitter rules.” Specifically, Wood was dinged for “violating our rules against glorifying violence.”

We will not allow our 1st amendment freedom of speech to be taken from us!

In January, I’ll be a Congresswoman.

“Everybody thinks I’m still on it unless they know I’ve been blocked,” Wood said. “That’s why we’re getting the word out they censored me for nine hours. I have no idea how to get back on. They didn’t give me any instructions.”

On Monday, Wood revealed on Twitter that more than 11,000 donors have raised $605,550 for the legal defense of Rittenhouse, who claims the shootings in Kenosha were self-defense.

There will be total transparency on part of #FightBack Foundation.

To date, 11,254 donors have donated total of $605,550 toward the Foundation’s efforts to fund defense of Kyle Rittenhouse & help support & protect his family.

A Twitter user asked if Wood would be selling or disclosing his donor list to other groups. Lin replied “No” and added “#fightback” in reference to the name of the legal fund foundation. That was his last tweet before getting locked out.

Wood said he now intends to rely on Parler, the social media service that has attracted conservatives fed up with Twitter.

Wood said he’s been accumulating “a mountain of evidence” to support a lawsuit against Twitter for discriminating against users based on political speech. Wood previewed a lawsuit he intends to file on behalf Sandmann that could be a class action suit and pointed to Twitter’s actions against his account as the latest example of suppression of free speech. He’s been vocal on Twitter about his intentions to sue.

Sandmann, the Covington Catholic High School graduate, filed suit against mainstream media outlets for their coverage of his encounter with a Native American activist at the Lincoln Memorial, which portrayed the teen as the aggressor. He already settled his multi-million dollar defamation lawsuits with CNN and the Washington Post and now Wood says the next frontier will be Twitter and other websites. 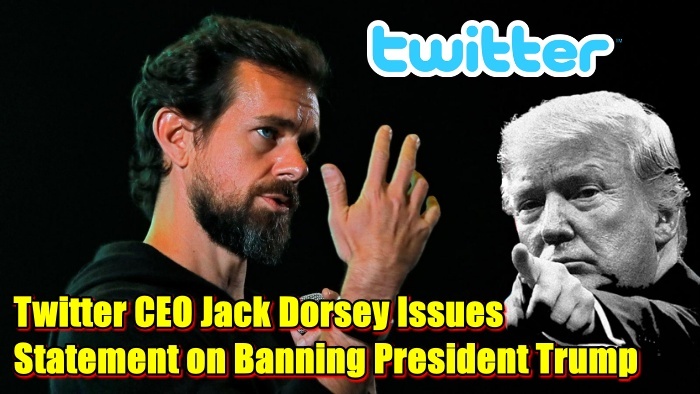 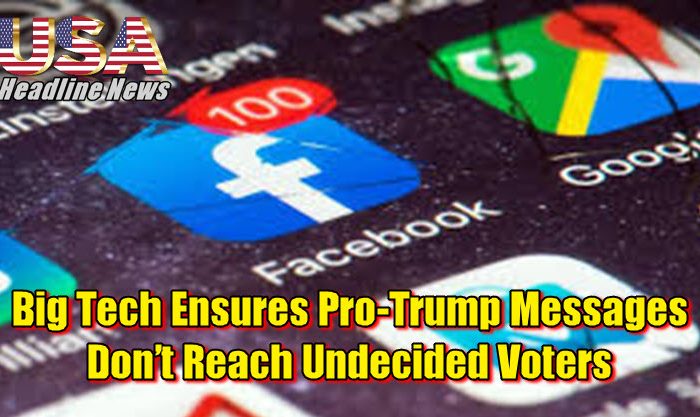 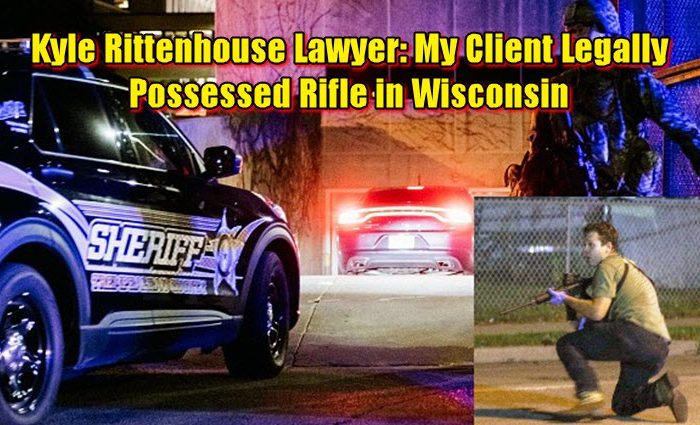 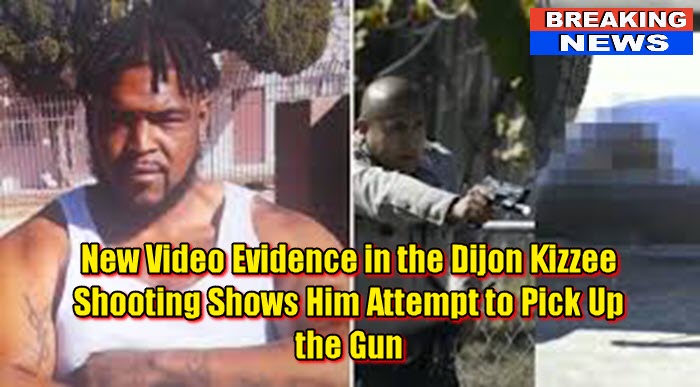 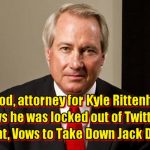