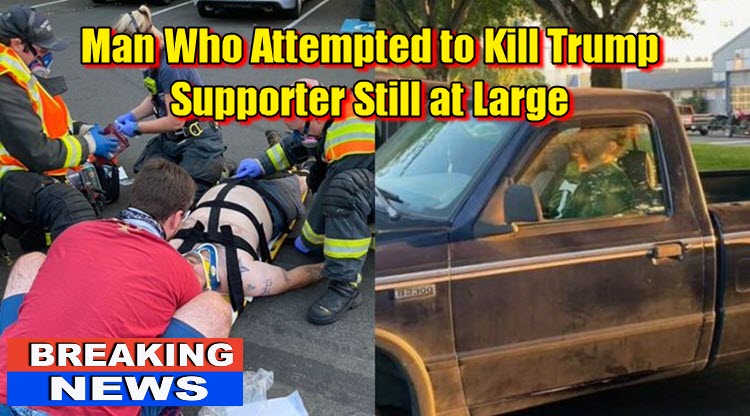 On Saturday, a conservative activist was hit by a truck after a memorial for Aaron “Jay” Danielson, the Trump supporter who was murdered by Antifa in Portland last week. 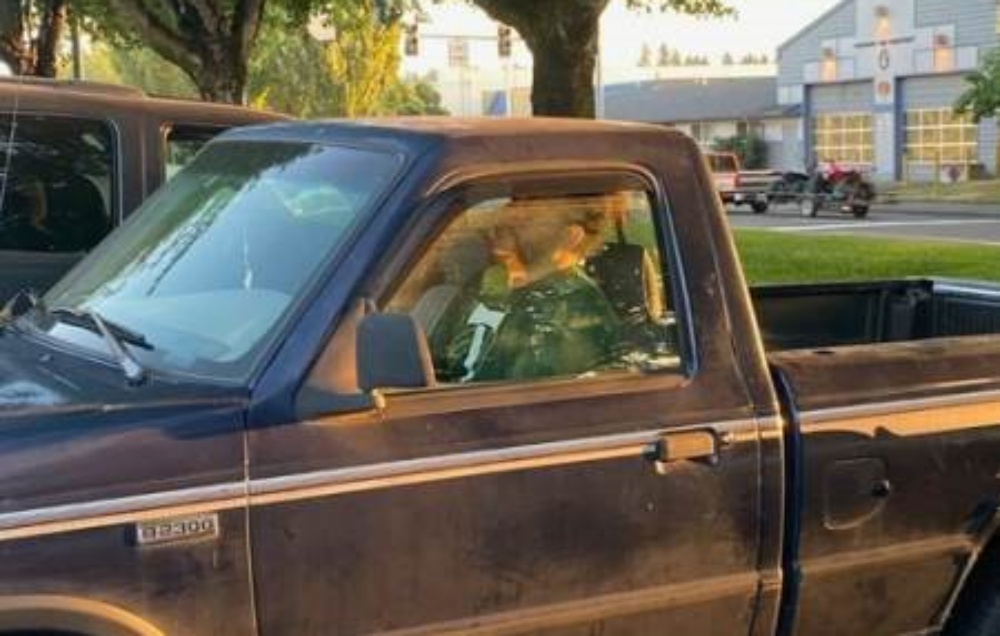 The victim, Shane Moon, as well as other witnesses, say that it was a targeted attack due to his political beliefs. He is currently in intensive care as he is bleeding from his brain, sustained damage to his left temporal lobe has a concussion, and cannot remember the impact.

A witness at the scene, Rex Fergus, told the Gateway Pundit that Officer Brad Miller had said that the attacker had been arrested, however, that does not appear to be the case.

Fergus spoke to and interviewed Moon’s longtime girlfriend, Laura Tobolski, on Sunday at the hospital and she said “He remembers trying to get out of the way, he physically tried to move out of the way of the truck.

The truck obviously did not try to get out of Shane’s way. He remembers up until that point, then he doesn’t remember anything until he woke up on the stretcher,”

Tobolski said that she does not believe that Moon had got into any kind of confrontation with the man outside the bar before being hit by the truck.

“I don’t think he even spoke a word to him,” Tobolski said.

Moon absolutely feels like this was a targeted attack, and Tobolski agrees.

“There was plenty of room for the truck to go around Shane, or even wait for him to move out of the way,” Tobolski noted. “There was none of that. It was absolutely targeted.”

Moon had just attended a memorial for the man who was murdered by Antifa member Michael Forest Reinoehl when he was hit.

Following the memorial, Moon and a group of his friends and Proud Boys went to a local bar down the street called Charlie’s. According to Tarrio, a man who appeared to be a member of Antifa was also at the bar and began taking photos and recordings of the people inside.

Fergus, who witnessed the incident, told the Gateway Pundit that the man “started walking around the bar and recording us, putting his phone in our faces, supposedly for doxing.”

“As he was doing that, one of our guys confronted him and said ‘hey, get out of here, we don’t want you filming us. This is a private establishment and we’re not in public.’ The man continued to try to pick fights with people in the bar at the time until security finally kicked him out of the bar,” Fergus said.

As the man was kicked out of the bar, there were several Proud Boys in the parking lot smoking cigarettes and just arriving from the memorial service. Fergus explained that the man had also become combative with them.

“Once the guy started his vehicle up and started to drive off, he hit Shane,” Fergus said. “Shane tried to get out of the way and the guy ran him over.”

Fergus said that Shane’s body went up on to the roof of the truck and his head hit the concrete when he fell.

“Immediately he was unconscious. After he hit him, the driver of the truck gassed it and left the parking lot, leaving Shane on the ground, bleeding out of his ears,” Fergus said.

“We immediately ran over and start doing everything we could to stabilize him. He was not conscious, but he was breathing,” Fergus said. “Blood was pouring out of his ears and his nose. His eyes were completely bloodshot.”

Luckily, a surgeon happened to be at the bar and helped them get control of the situation until the paramedics arrived.

Mainstream media still has not covered the incident. 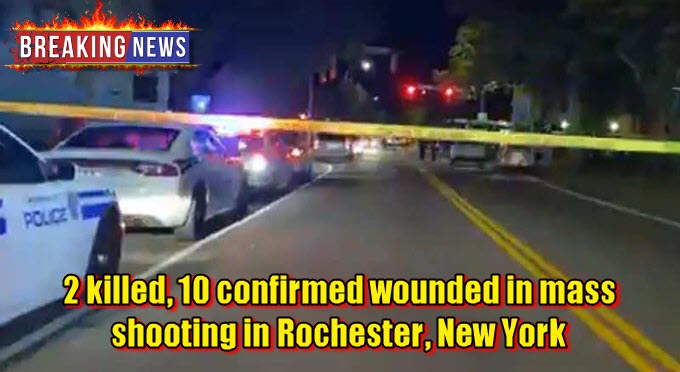 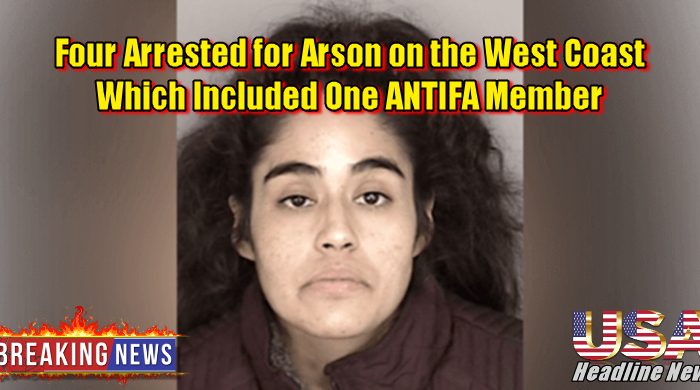 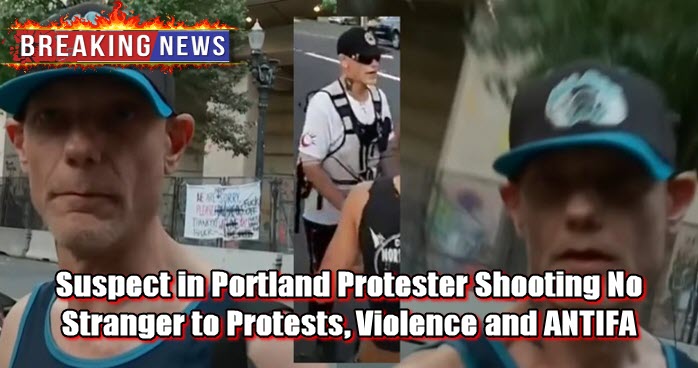 Suspect in Portland Protester Shooting No Stranger to Protests, Violence and ANTIFA 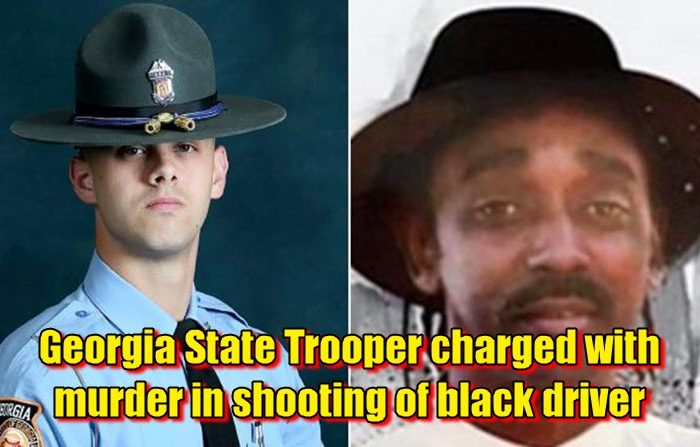 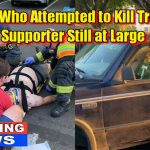