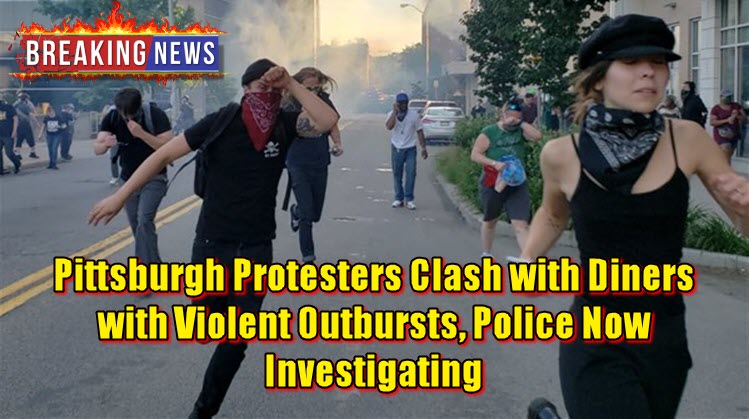 Authorities in Pittsburgh, Pa., said they were investigating a newly released video that appeared to show protesters confronting outdoor diners in the city’s downtown on Saturday, a report said. 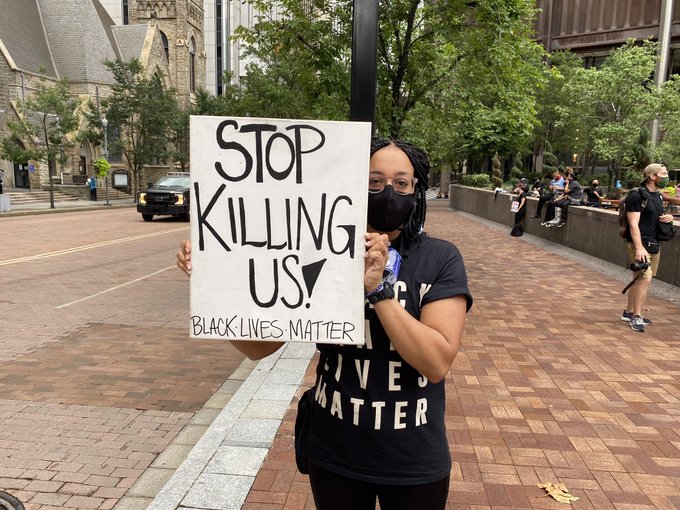 One of the videos that were posted online appeared to show a man holding a megaphone calling diners at the establishment an “embarrassment.” Some of the diners can be seen getting up from their seats.

Another protester could be seen giving an elderly couple the middle finger before someone else walks over to the pair, takes what appears to be a full glass of beer, and drinks the entire glass. Another protester reportedly smashed a wine glass.

The apparent protester who gave the couple the middle finger laughed during the interaction. The marchers in the street were chanting “no justice, no peace” and “f— the police.”

The scene was reminiscent of the videos of Black Lives Matter Protesters who screamed at people dining in Washington, D.C., late last month over the shooting of James Blake in Kenosha, Wis.

Frederick Kunkle, a Washington Post staff writer, posted a video Tuesday on Twitter that showed a crowd of protesters gathering closely around a woman, identified as Lauren Victor, as she sat outside on a sidewalk. The group demanded she raises her fist in solidarity as they chanted at her, “White silence is violence,” and, “No justice, no peace!”

WTAE.com, a Pittsburgh station, reported late Sunday that authorities are looking into the video from the restaurant and another that apparently showed a man carrying a bike who was hit by a demonstrator. 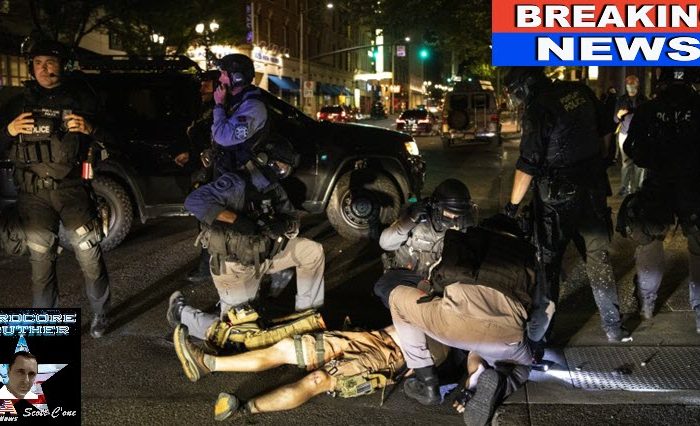 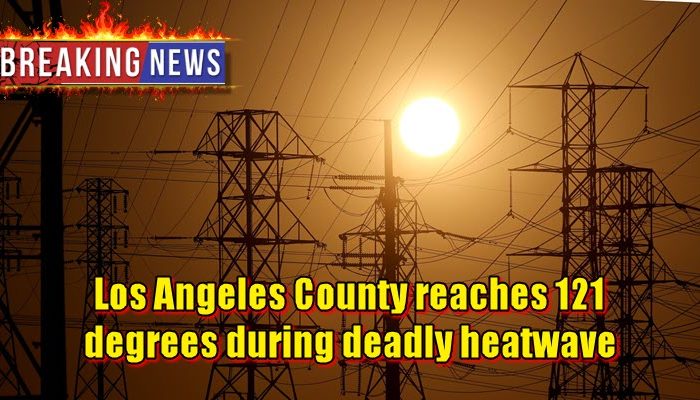 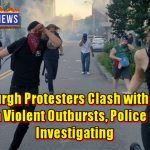