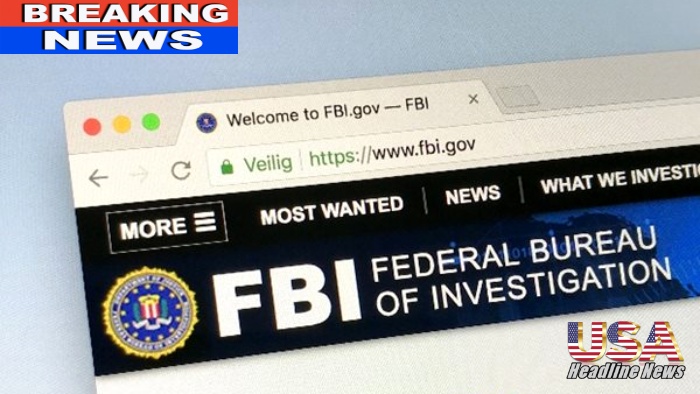 The FBI sought the public’s help in identifying the pro-Trump rioters who stormed the U.S. Capitol, as the Justice Department said a policy adopted in the summer to consider sedition charges for anti-racism protesters would also apply in this case. 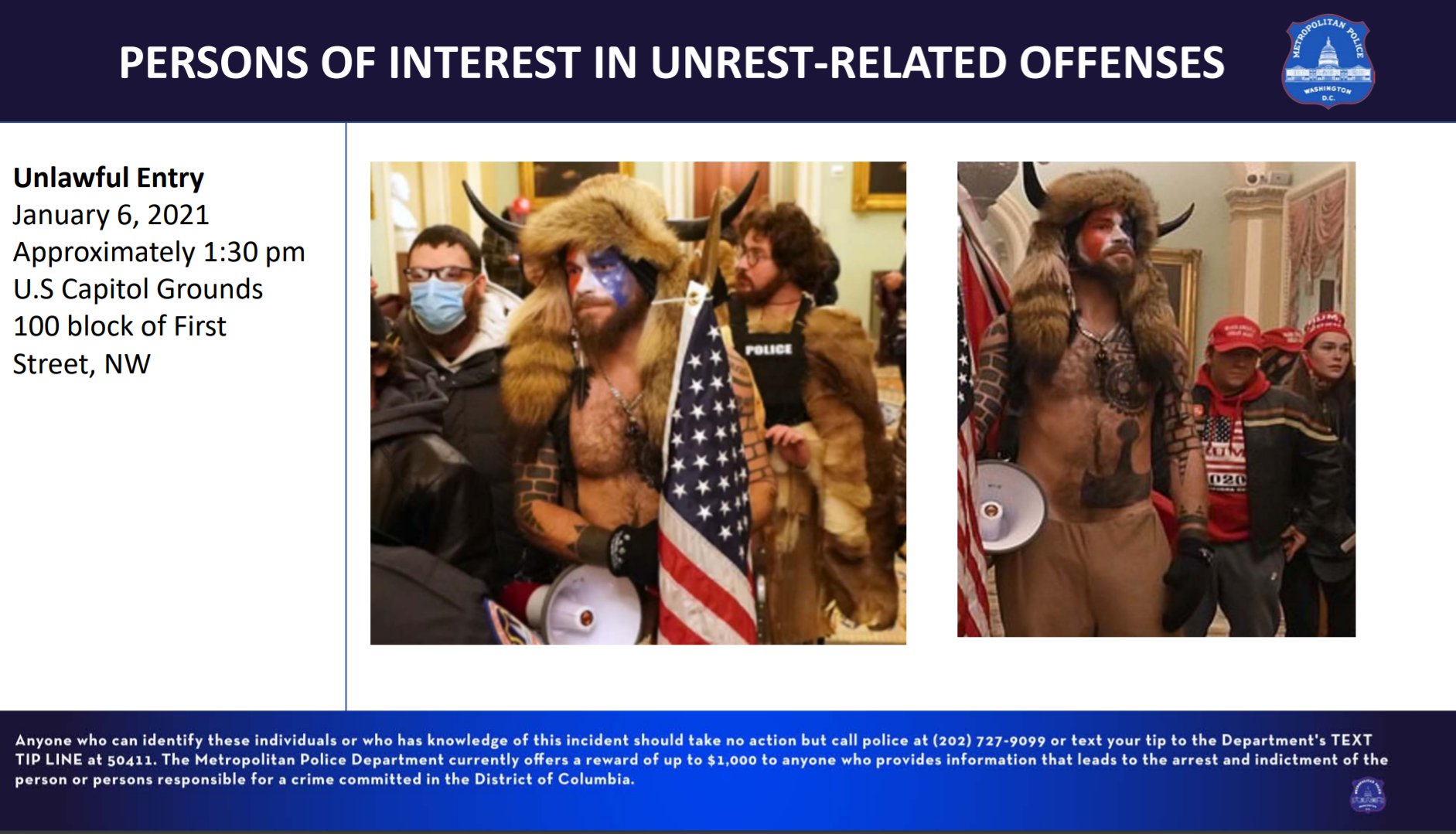 Some of the 68 people arrested by Washington, D.C., police after Wednesday’s assault on the seat of the U.S. government appeared in the Superior Court for the District of Columbia on Thursday, with most facing initial charges related to unlawful entry or violating a curfew imposed to quell the violence.

Some facing minor charges were released from custody and ordered by Associate Judge Juliet McKenna not to return to Washington unless it was for a court appearance or a meeting with their lawyers.

However, federal prosecutor Alyse Constantinides put many of them on notice that the Justice Department was still reviewing the cases and could bring additional criminal charges.

The assault by supporters of President Donald Trump forced members of Congress who were in the process of certifying President-elect Joe Biden’s victory to evacuate the chambers for several hours.

The U.S. Capitol Police said they had arrested 14 others suspected of involvement in the rioting, most charged with unlawful entry.

“The violence and destruction of property at the U.S. Capitol building yesterday showed a blatant and appalling disregard for our institutions of government and the orderly administration of the democratic process,” FBI Director Chris Wray, a Trump appointee, said in a statement.

The Justice Department confirmed that a policy put in place urging federal prosecutors to consider “seditious conspiracy” charges for people involved in anti-racism protests would also apply to those who stormed the Capitol, smashing windows and stealing property.

Acting Attorney General Jeffrey Rosen “continues his commitment to the charging considerations” spelled out last year, a Justice Department spokesman said in a statement on Thursday.

Rosen added in another statement that some of the agitators will face federal charges.

Metropolitan Police Department Chief Robert Contee told a news conference on Thursday that most of the arrests were related to violations of Washington, D.C., Mayor Muriel Bowser’s curfew, and included people arrested on U.S. Capitol grounds.

Several others were arrested on charges related to carrying unlicensed or prohibited firearms.

Police arrested 60 men in connection with the violence at the Capitol and eight women, Contee said. Forty-one of the arrests occurred on U.S. Capitol grounds.

A spokeswoman for the District of Columbia Superior Court said court appearances for the people who were arrested and not detained would not take place until March and April.

The FBI is taking the lead on an investigation into two pipe bombs that were recovered from the headquarters of the Republican and Democratic national committees.

D.C. police said the bombs were authentic, and also told reporters they had recovered a cooler from a vehicle on U.S. Capitol grounds that contained Molotov cocktails.

The FBI has asked the public to submit tips, including images and videos, to help agents identify people who were “actively instigating violence.”

Mayor Bowser said police also intend to ask the public for help in identifying rioters, many of whom posed for photos inside the Capitol building and can be seen in videos on social media without masks contrary to requirements there during the coronavirus pandemic.

While the number of people arrested is expected to grow, the initial number paled in comparison with the more than 300 people arrested following the June 1 protests in Washington over the death of George Floyd, a Black man, at the hands of a white police officer in Minneapolis.

Law enforcement officers were severely criticized for being too aggressive at Lafayette Square. The Capitol Police are now facing questions about why they did not do more to secure the Capitol building. 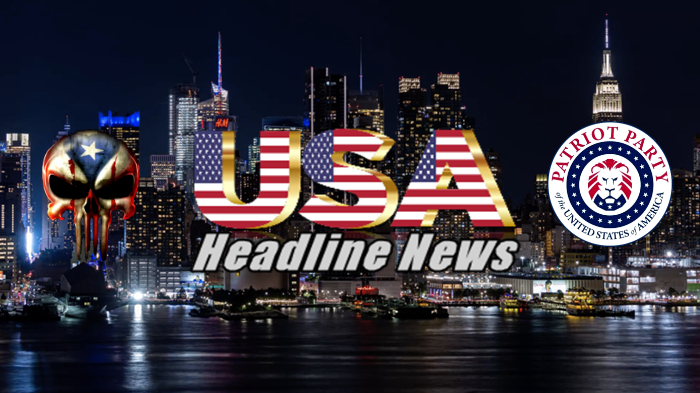 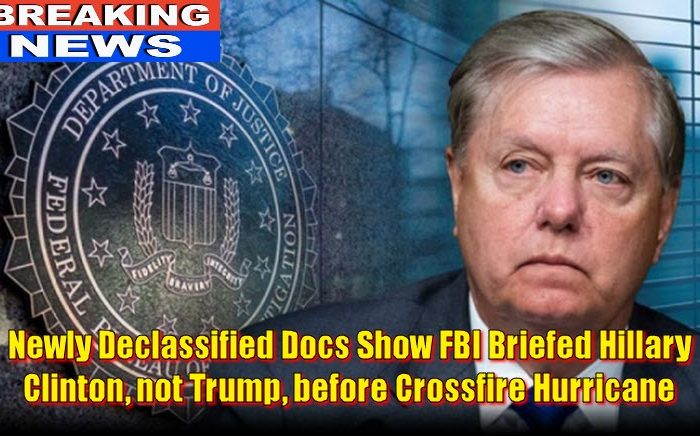 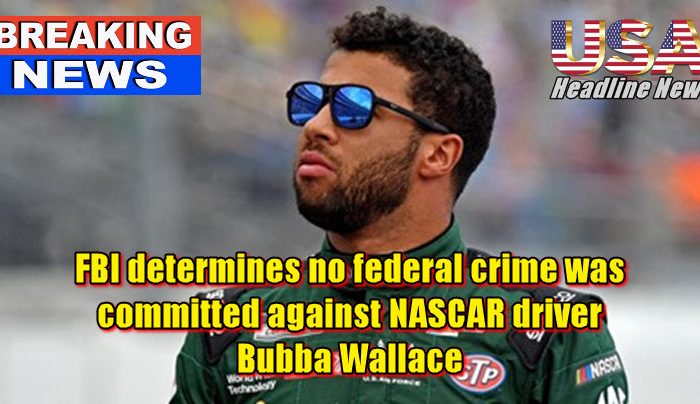 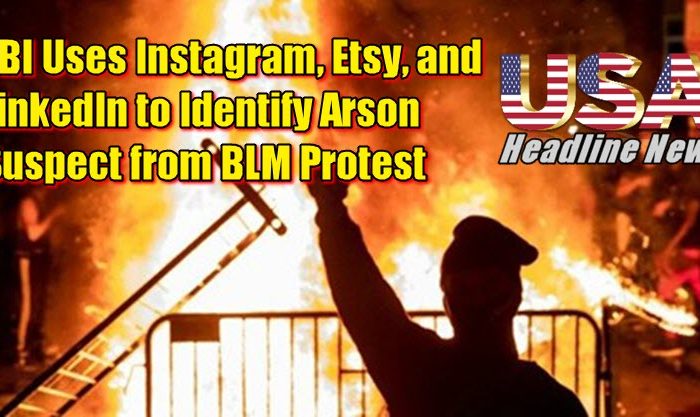 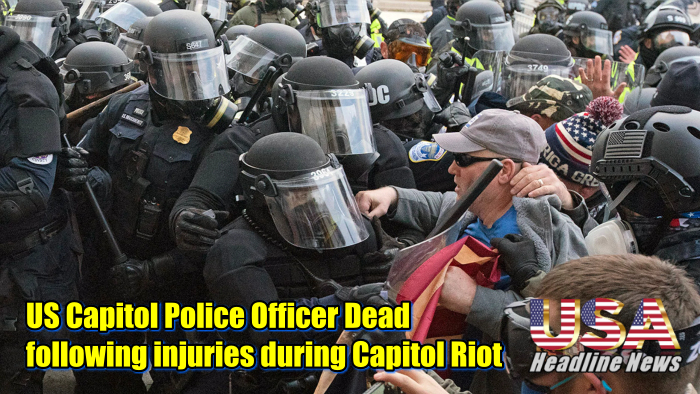 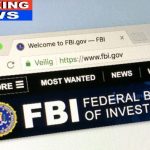