Several U.S. cities and states have announced plans to lift restrictions on indoor dining at bars and restaurants – in moves that come less than a week after a change at the White House.

The lifting of local-level restrictions – many of them in blue states — was expected to give local economies a boost during the early days of the Biden administration following months of business-strangling shutdowns while President Trump was in charge.

Trump generally preferred to allow states to make their own decisions regarding the coronavirus while Biden was expected to take a more rational approach. On Friday, for example, Biden unveiled executive orders intended to provide food assistance to low-income families and protect workers’ rights during the pandemic.

In December, U.S. employers slashed 140,000 jobs, with many of the cuts happening at bars and restaurants because of coronavirus-related limits on business, The Associated Press reported.

But in Illinois, indoor dining was expected to resume Saturday in Chicago and its Cook County suburbs, with restaurants allowed to welcome customers at 25% capacity, or 25 people per room, provided local infection rates stay the same or improve, FOX 32 of Chicago reported.

The move comes as the Chicago area shifts from Tier 2 to Tier 1 restrictions under Democratic Gov. J.B. Pritzker’s virus mitigation plan, according to the station.

In Washington, D.C., indoor dining resumed Friday after Mayor Muriel Bowser, also a Democrat lifted a “holiday pause” that was initially supposed to end Jan. 15, but that she extended to Friday to prevent tourists from packing restaurants during the week of President Biden’s inauguration, The Washington Post reported.

Next week, Washington will see a “Restaurant Week” promotion, designed to boost business at local establishments, the newspaper reported. 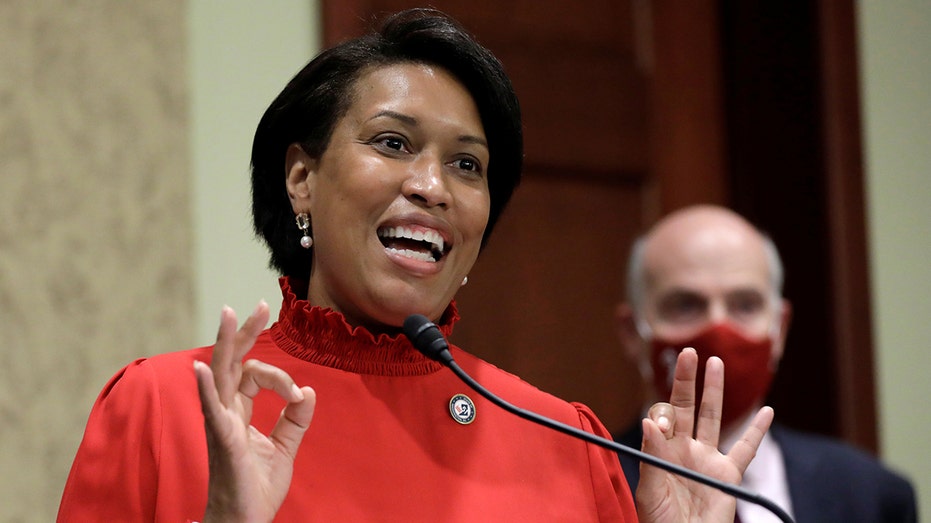 The change in the capital city’s restaurant policy came despite the city remaining in the “red zone” for coronavirus infections – meaning it has been averaging more than 15 new cases per 100,000 residents each day, the Post reported.

The change in Baltimore came as hospitalizations were down in the city and the rate for positive coronavirus tests was at 5.6%, the station reported.

In Michigan, indoor dining is expected to resume in Detroit and other cities on Feb. 1, after months of closures. The loosening rules also allow for concession sales at casinos, movie theaters, and sports stadiums, FOX 2 of Detroit reported.

The new rules, in place until at least Feb. 21, call for a 25% capacity at bars and restaurants accommodating up to 100 people, tables six feet apart, and a 10 p.m. curfew, according to the station.

Democratic Gov. Gretchen Whitmer – who served on President Biden’s inauguration committee — announced the looser restaurant rules Friday, after returning from the inauguration in Washington despite having urged her fellow Michiganders to limit travel.

She and state health official Robert Gordon claimed the state had seen improvement in its coronavirus numbers that justified the new restaurant rules. 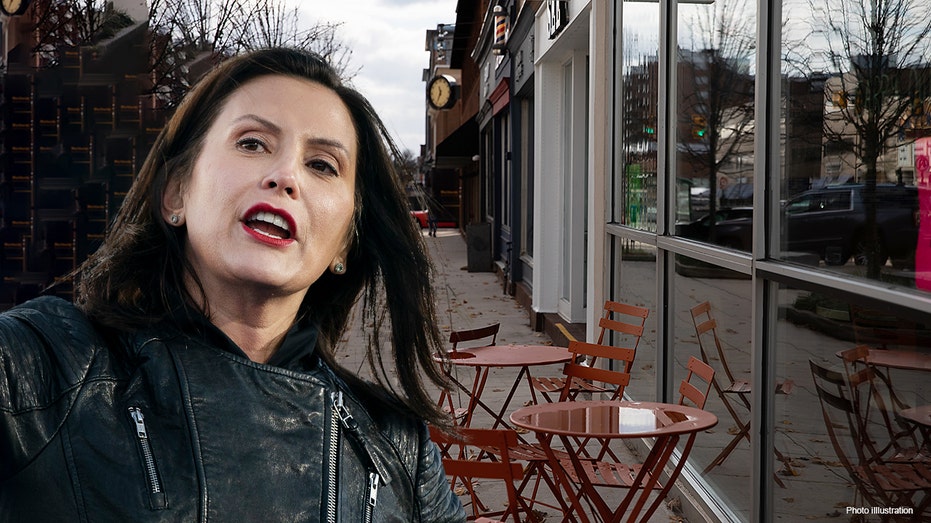 “The pause has worked. The efforts we have made together to protect our families, frontline workers and hospitals have dramatically reduced cases and we have saved lives,” Whitmer said in a statement, according to FOX 2.

Not all areas were expecting to see dining limits lifted soon, however.

California and New York, for example, still had many limits in place against bars and restaurants.

In California, Democratic Gov. Gavin Newsom’s orders have prohibited both indoor and outdoor dining, allowing only pick up or delivery in areas where hospital ICU capacity falls below 15%.

In New York, Democratic Gov. Andrew Cuomo shut down indoor dining after the state’s infection rate started climbing again. But in a “State of the State” address earlier this month, he suggested the shutdown wouldn’t last long-term.

“We simply cannot stay closed until the vaccine hits critical mass,” Cuomo said. “The cost is too high. We will have nothing left to open. We must reopen the economy, but we must do it smartly and safely.”

In some areas, bars and restaurants have been opening illegally, in defiance of coronavirus-related restrictions.

“We’re not going to back down because our employees still need to eat, they still need that income,” Oregon restaurant owner Bryan Mitchell, who was bucking state rules earlier this month, told The Associated Press. “The statement that we’re making is, ‘Every life is essential. You have the right to survive. Nobody should tell you what you can and cannot do to provide for your family.” 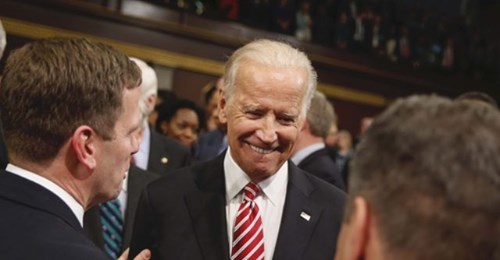 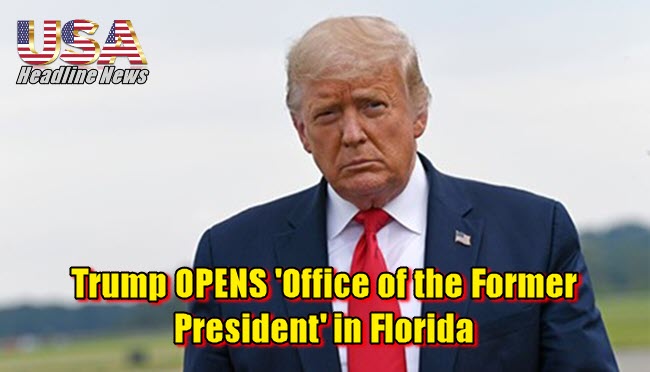 Trump OPENS 'Office of the Former President' in Florida 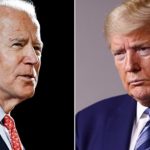