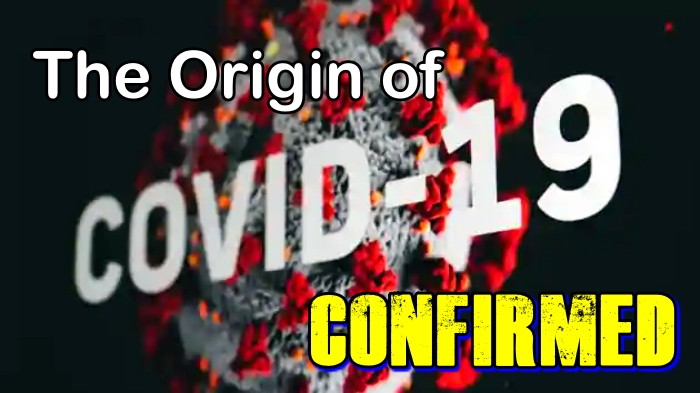 Back in October of 2019 I started warning people about a very infectious virus that was making its way through Wuhan China and I also wrote 18 articles pertaining to its origin and it was all CENSORED by Facebook as FAKE NEWS! 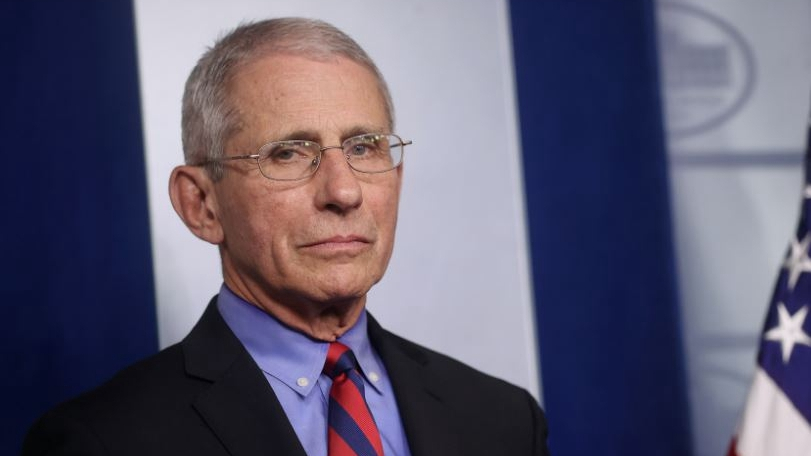 My contact person in Hong Kong was right and the documents that I received through her were accurate. The SARS virus was manipulated in a Lab and that was funded by the National Institute of Health (NIH). The NIH is headed by Dr. Anthony Fauci!

I forwarded thousands of pages of documents to FOX News in late 2019 and in early 2020, but they fell on deaf ears or they were scared to investigate and publish the findings.

Now, more than 2 million people are dead worldwide and the American economy is in the shitter. Steve Hilton’s investigation will now show you what I uncovered in October 2019 and it’s only coming out NOW!

SARS-CoV-2, the virus responsible for the current pandemic, is in many ways an enigma to virologists. First, the virus enters human cells using a viral spike protein that is a tremendous fit for its human receptor (a protein called ACE2). This close fit allows the virus to spread very efficiently between people but such precision cannot plausibly have arisen by chance.

Thus the virus appears to have evolved in the presence of that human receptor. Furthermore, the virus has a region on its spike protein called a furin site. This furin site allows the virus to access multiple cell types, making it able to infect and spread through lungs and other tissue types.

The furin site is thus key to making SARS-CoV-2 a powerful pathogen. Since none of the closest known virus relatives of SARS-CoV-2 have a furin site, where did it come from? Third, any virus that recently jumped to humans from bats (or any other species) should undergo a period of rapid adaptation to its new host. This is what happened when the coronaviruses SARS and MERS jumped to humans.

Yet since the pandemic began, SARS-CoV-2 mutations have arisen but the virus has hardly evolved (in an adaptive sense) at all. Current zoonotic origin theories for SARS-CoV-2 have no satisfactory explanation for any of these evolutionary puzzles. Indeed, recent studies have made natural zoonotic origin hypotheses even less viable. For example, the Chinese CDC has ruled out Wuhan’s live market as the epidemic’s origin. In our search for the origins of the pandemic, we focussed on the nearest genetic relative of SARS-CoV-2, a bat coronavirus called RaTG13.

This virus was obtained during 2012 and 2013 virus collecting trips to a mine where, shortly before, six miners had developed a mystery illness while shoveling bat feces. To learn more, we arranged the translation of a neglected Chinese Master’s thesis that documented the symptoms and hospital treatment of these miners. This thesis contains many surprises.

Foremost, the miners were diagnosed as having coronavirus infections, and second, their symptoms are now recognizable as those of classic COVID-19. This and other information in the thesis caused us to rethink everything we thought we knew about the origins of the pandemic. In A Proposed Origin for SARS-CoV-2 and the COVID-19 Pandemic, we set out what we call the Mojiang Miners Passaging hypothesis.

The theory proposes (1) that the miners acquired a coronavirus from the bats in the mine and (2) that this bat virus evolved extensively inside their bodies to become a highly human-adapted virus. This evolution occurred during a hospitalization period that, for some of them, lasted many months.

From the thesis, we also know that blood and other samples were extracted from the miners and some of these were sent to the Wuhan Institute of Virology (WIV). We suggest that these samples contained highly human-adapted viruses and were used at the WIV for research. During this research the virus escaped, initiating the 2019 COVID-19 pandemic.

As we show, the theory solves the currently mysterious evolutionary and biological features of SARS-CoV-2 as well as explaining its eventual appearance in Wuhan. It also explains subsequent attempts to obscure the deaths of the miners and the Mojiang mine origin of RATG13. 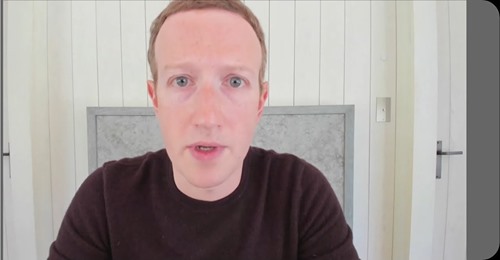 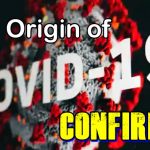