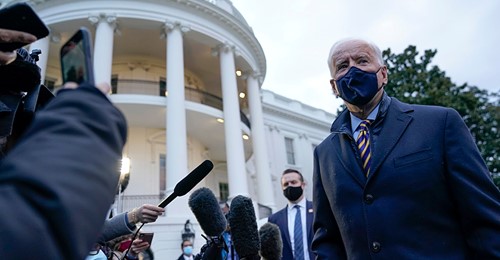 Reporters who cover the White House may soon be paying what amounts to an admission fee to do their jobs. Starting Monday, the White House’s press office said it will start charging journalists for coronavirus tests, which are required for anyone entering the White House grounds. 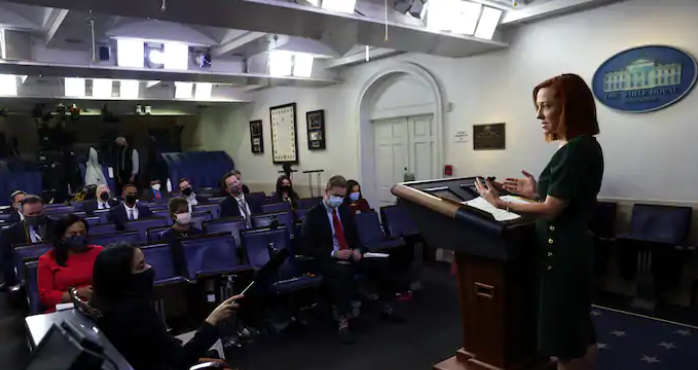 With dozens of journalists at the White House each day, the fees could add up to tens of thousands of dollars flowing from newsrooms, many of them small and cash-strapped, into government coffers.

Until now, the cost of testing has been borne by the White House. But officials there contend that the cost of maintaining the testing regime for nearly a year has strained its budget. So it wants to shift the burden onto news organizations: No test, no entry to the White House.

The plan has alarmed the White House Correspondents’ Association, which represents reporters in issues affecting the presidential press corps. The organization has objected to the proposal because of the financial burden it would impose on news organizations, especially smaller ones for whom a $170 daily fee would be onerous.

“It sets up a means test for White House coverage,” said one correspondents’ association member familiar with the proposal, who spoke on the condition of anonymity because the policy hasn’t been formally announced. No other federal agency charges journalists a test fee, this person said.

The fees would add up quickly for larger news organizations, too. The TV networks send as many as eight people a day to the White House grounds to report, produce and operate cameras and equipment. It would cost $1,360 a day to test an eight-person crew under the White House plan.

News organizations collectively are limited to 80 people a day on the White House grounds because of coronavirus restrictions. This includes those working in the briefing room and workspaces behind it as well as those who maintain TV camera positions outside the Oval Office on the North Lawn.

News organizations have long paid many of the costs of covering the White House. When reporters travel with the president on Air Force One, for example, they are billed by the White House for the trip. They also pay for temporary office space during presidential trips, and for meals when they accompany the president on “pool” duty assignments.

But health and security measures have typically been the responsibility of the White House — in other words, taxpayers — not news organizations. “Nobody asked us to pay a fee to put up the fence,” said one journalist, referring to new security barriers around the White House complex.

The White House Correspondents’ Association declined to comment, as did White House press secretary Jen Psaki. The tests would be administered under a contract with CVS Health.

After prodding from the correspondents’ association, White House officials agreed this week to accept proof of an outside test as an alternative condition for entry. Private tests in the region range from around $50 to $200 or more, depending on the speed, location and method used. But it’s still unclear what kinds of outside tests would satisfy the White House.

Some have suggested that making vaccinations available to White House reporters, or even requiring that journalists get vaccinations on their own, could resolve the daily testing issue. But scientists still aren’t certain whether vaccinated people can spread the coronavirus, even if they are immune to its symptoms.

In another concession, the White House officials agreed to continue covering the costs of tests administered to pool reporters — those assigned to follow the president when he travels and for those attending daily press briefings.

That would cover only a small number of reporters, however. Social-distancing rules adopted last year by the White House Correspondents’ Association limit the number of reporters attending the daily briefings to just 14 at a time. 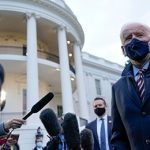