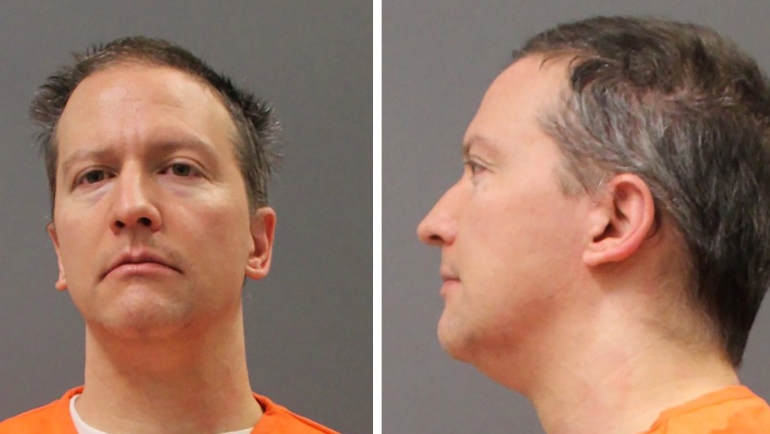 Lisa Christensen sat through every minute of the trial of Derek Chauvin as prosecutors and the defense each made their case in the killing of George Floyd.

She was an alternate juror, so she did not have a role in the verdict, but in an exclusive interview for “CBS This Morning,” she said she was happy with the jury’s decision to convict Chauvin after weeks of hard testimony. Christensen said she was reluctant to be on the jury when she was first called up.

She was known to the court as juror number 96, and even though she wasn’t part of the deliberations, she came to a decision. 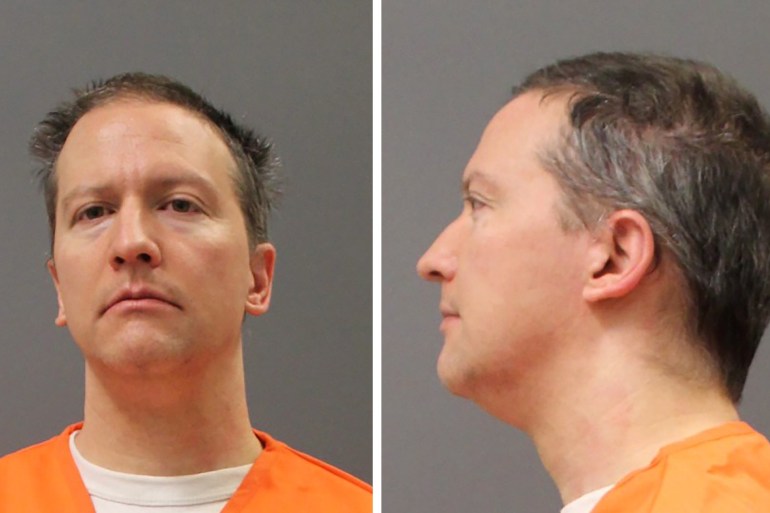 “I felt he was guilty. They read the jury instructions to us in the courtroom briefly, but I didn’t know it was going to be guilty on all counts but I would have said guilty,” Christensen said.

“Why did you think he was guilty? What led you to that belief?” Yuccas asked.

“I just felt like the prosecution made a really good, strong argument. Dr. Tobin was the one that really did it for me. He explained everything. I understood it down to where he said this is the moment that he lost his life, really got to me,” she replied.

During the 13 days of sometimes tense and emotional testimony and cross-examination, both the prosecution and defense promised the jury that they were going to prove their case, but Christensen said only one side did.

“So who made an impact with the defense? Good or bad?” Yuccas asked. “I don’t think they had a good impact,” Christensen said in reference to Chauvin’s defense team.

“I think he over-promised in the beginning and didn’t live up to what he said he was going to do,” Christensen said.

The prosecution did have a witness that made an impact on Christensen – Darnella Frazier, the teen who filmed the video showing Chauvin pressing his knee into Floyd’s neck for more than nine minutes.

“I really felt that she felt guilty for not doing more and she feels responsible in a way, and I feel really bad for her. But I commend her on taking the video because, without her, I don’t think this would have been possible,” Christensen said.

The nine-and-a-half minute video has been seen worldwide by millions of people, but up until the trial, Christensen hadn’t watched it in its entirety. She went from watching pieces of it two or three times on the news to watching the full video several times.

“It was emotional. I think my eyes teared up a couple of times, so especially seeing it from different angles and things,” she said.

Christensen said she locked eyes several times with Chauvin during the trial due to seating arrangements. She said she was “pretty uncomfortable” and got another impression of him as she watched the video.

“I felt like he was the leader, and the other officers were following his lead. I kind of felt like he wasn’t taking the warnings seriously, obviously, kind of like I know what I’m doing,” Christensen said.

Christensen and another alternate juror were excused after Judge Peter Cahill sent the jurors to deliberate. Two days later, and after more than 10 hours of deliberation, Chauvin was found guilty of unintentional second-degree murder, third-degree murder, and second-degree manslaughter in George Floyd’s death. He faces decades in prison and will be sentenced by Judge Cahill in about eight weeks.

While the trial may be over, Christensen said it will have an impact on her a while.

“I just don’t understand how it got from a counterfeit 20 dollar bill to a death. It kind of shocks me,” she said.

Christensen lives in Brooklyn Center, the city where Daunte Wright was shot by a police officer nearly two weeks ago. She said those protests did not play into her decision about Chauvin being guilty. Wright will be laid to rest Thursday and the Floyd family will be in attendance. 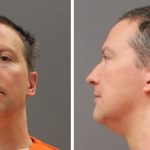