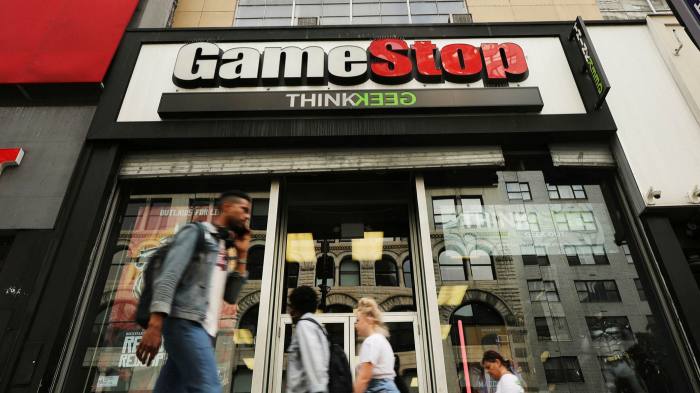 A London-based hedge fund that suffered losses betting against US retailer GameStop during the first meme stock rally in January is shutting its doors.

White Square Capital, run by former Paulson & Co trader Florian Kronawitter, told investors that it would shut its main fund and return capital this month after a review of its business model, according to people familiar with the fund and a letter to investors.

White Square, which at its peak managed about $440m in assets, had bet against GameStop, say people familiar with its positioning, and suffered double-digit percentage losses in January.

The move marks one of the first closures of a hedge fund hit by the huge surges in so-called meme stocks. Retail investors, often coordinating their actions on online forums such as Reddit’s r/WallStreetBets and in some cases deliberately targeting hedge fund short sellers, drove up the price of stocks such as GameStop and cinema chain AMC Entertainment in January and again in recent weeks. GameStop, for instance, soared from less than $20 at the start of the year to more than $480 at its January peak.

That led to big losses for some funds, including US-based Melvin Capital, run by Steve Cohen protégé Gabe Plotkin, and Light Street Capital, run by Glen Kacher, a former Tiger cub who worked at Julian Robertson’s Tiger Management. However, the funds remain in operation, and shortly after its losses, Melvin received a $2.75bn investment from Cohen’s Point72 Asset Management and Ken Griffin’s Citadel.

“The decision to close down is related to thinking the equity long-short model is challenged,” said Kronawitter.

“There are way too many fish in the pond with the same strategy of long-short,” he added. “The traditional edge is being barbed away [eroded by other investors], there’s an oversupply of capital.”

A person close to the fund said the decision to shut was unrelated to the meme stock rally. The fund quickly rebounded in the wake of January’s turmoil and made back “a fair share” of the losses, the person added.

Among other funds hit, Melvin was still down about 44.7 percent this year to the end of last month, while Light Street was down about 20.1 percent.

Kronawitter, who previously worked at US billionaire John Paulson’s hedge fund and Merrill Lynch, had made double-digit gains at White Square in 2015 and 2016, said a person who had seen the numbers, while last year it made about 19 percent.

In the investor letter announcing the fund’s closure, White Square said that last year, despite that year’s strong performance, two large investors had opted to withdraw their cash and put it in cheap passive funds or private equity. “We experienced first-hand the shift in the trend away from hedge fund investing to cheaper alternatives,” it added.

According to the letter, White Square had been due to receive investor inflows again in May this year, but instead decided to shut the fund.

“The arbitrage opportunities have diminished with both the onslaught of capital caused by central bank monetary interventions, as well as much improved dissemination of information, bringing up the question to what degree the same fees can be justified,” it said. 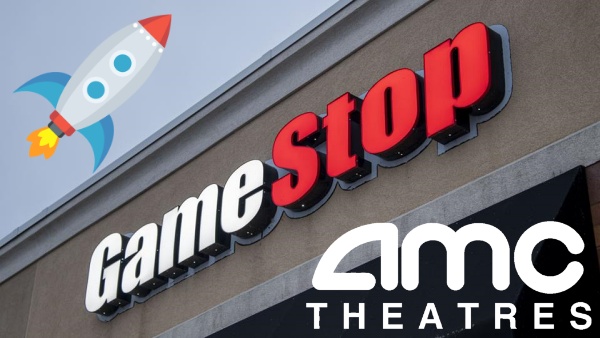 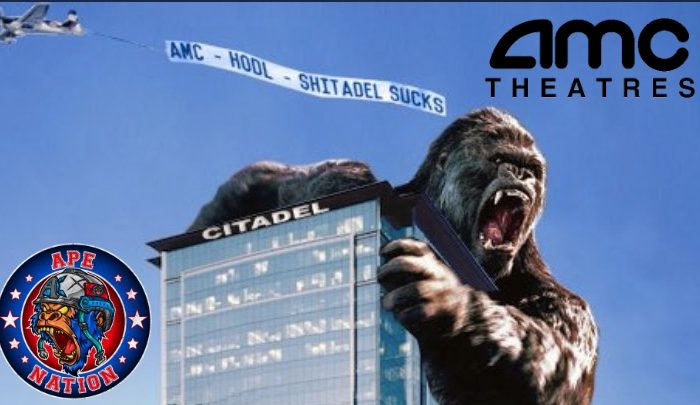 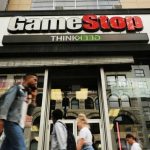