Washington’s top stock market cop is showing no appetite to crack down on the behavior of millions of retail investors who use forums on Reddit and other social media platforms to coordinate investment strategies, sometimes at the expense of established Wall Street short-sellers.

During a Wednesday interview, CNBC’s Jim Cramer asked U.S. Securities and Exchange Commission chair, Gary Gensler, whether the SEC should step in to prevent a coordinated effort by Reddit investors to “smash” short-sellers who bet against popular meme stocks like GameStop Corp. GME, +2.65% and AMC Entertainment Holdings Inc. AMC, -0.97%

GameStop became a popular investment on social media in part because retail investors saw the company as being unfairly attacked by short-sellers who were driving down the price of a stock and risked making the company’s failure a self-fulfilling prophecy.

Gensler declined to comment specifically on the GameStop situation but defended the right of individuals to speak freely about investment opportunities and to convince fellow investors to copy their trading strategies.

“People come on your show and they advocate either to buy or sell a security,” Gensler said. “Before we had television, people did it on the radio, now we have various social media platforms.

That’s not only free speech, but it’s part of what makes our capital markets robust, that people can disagree and disagree using the media of the day. But I also think we do police the markets for fraud, manipulation, for pump-and-dump schemes, and the like.” 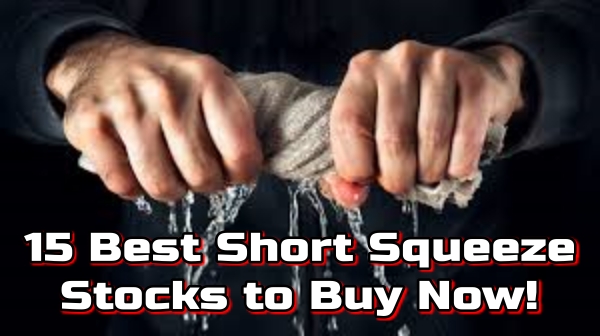 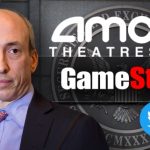