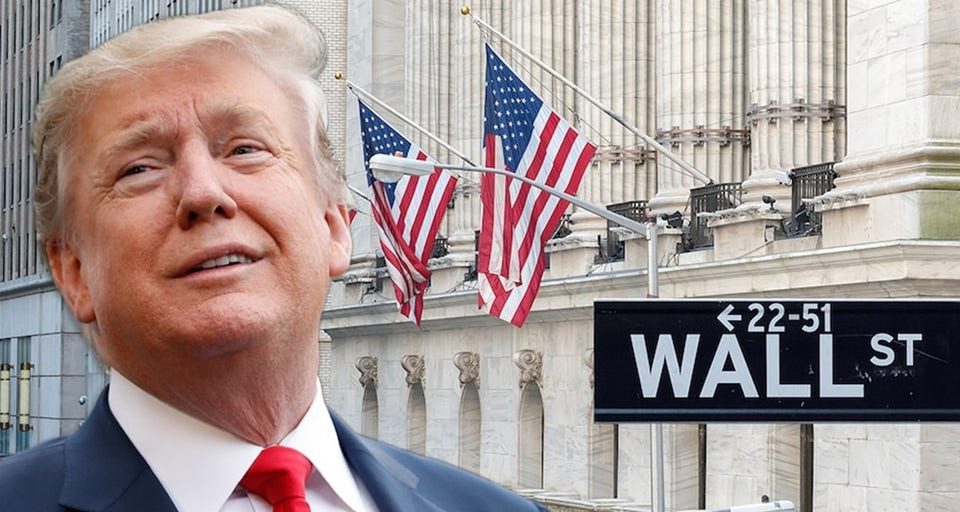 The stock price of SPAC company Digital World Acquisition Corp. skyrocketed on extremely heavy trading volume Thursday after news of a merger that would launch former President Donald Trump’s planned social media platform. With over 100 million potential Trump followers nationwide, this SPAC may soar into the $100s per share.  Leading analysts say that this SPAC may break records if Retail Investors continue to drive the stock up in the coming weeks. 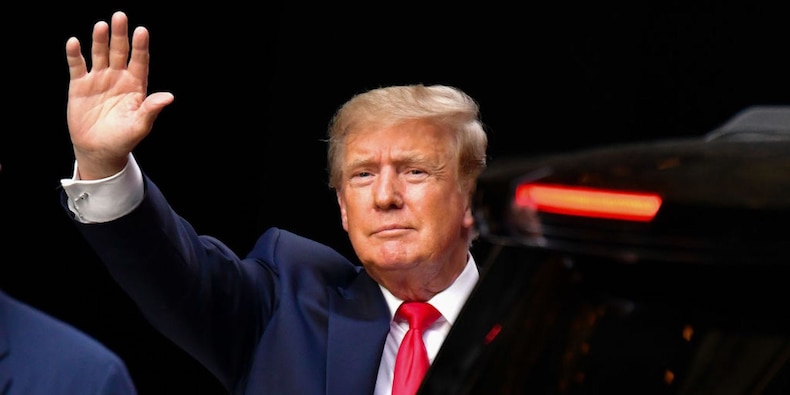 Digital World Acquisition was the single most actively traded stock on the Fidelity platform Thursday and was by far the most traded name on the consolidated tape of New York Stock Exchange and Nasdaq listings.

DWAC is a so-called special purpose acquisition company set up to raise capital in the public markets to purchase private firms.

More than 470 million shares of DWAC changed hands during Thursday’s session, according to FactSet. In comparison, SPY, the exchange-traded fund that tracks the S&P 500, only traded about 32 million shares. 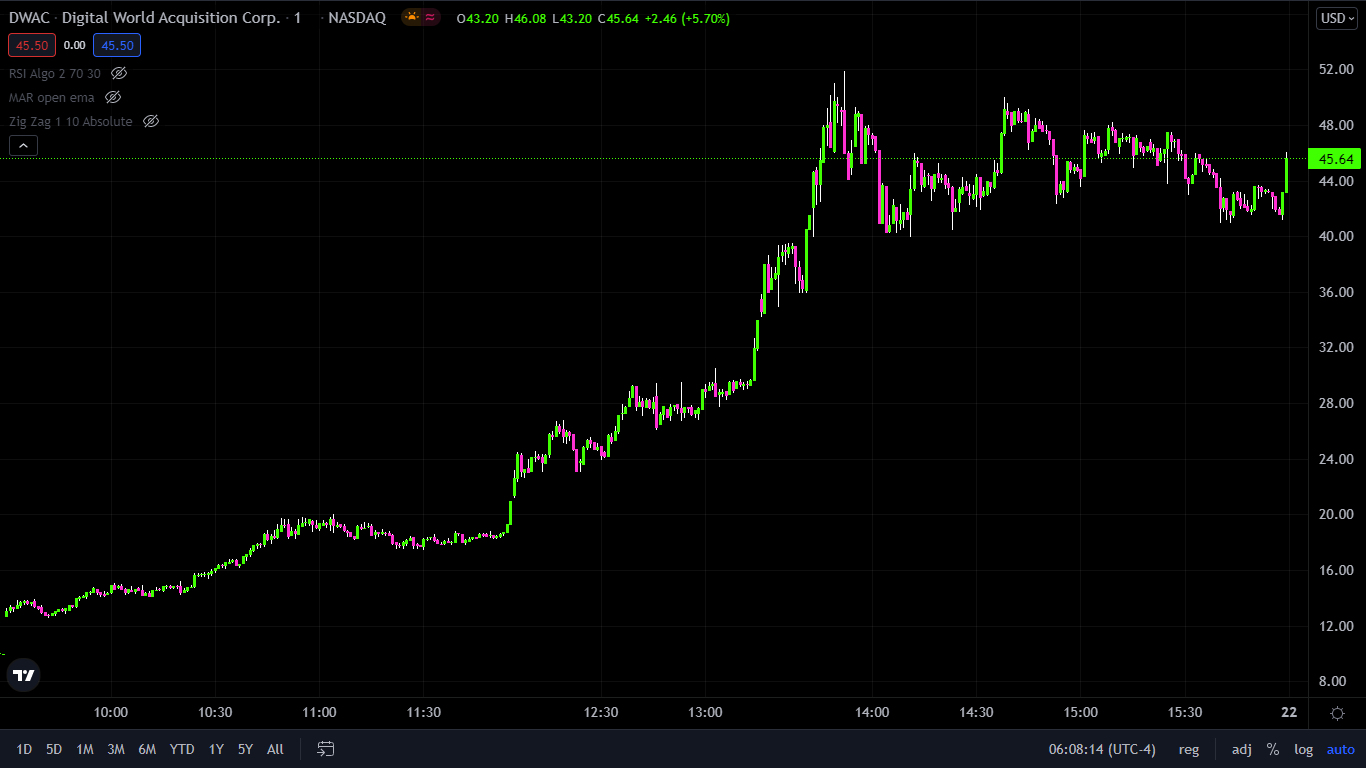 Trump also said he would roll out a platform called “TRUTH Social,” which he claimed will “stand up to the tyranny of Big Tech.”

Trump has been banned by social media giants Twitter and Facebook since early this year after he was accused of inciting the Jan. 6 Capitol riot by a mob of his supporters. The violence interrupted the confirmation of Trump’s Electoral College loss to President Joe Biden. 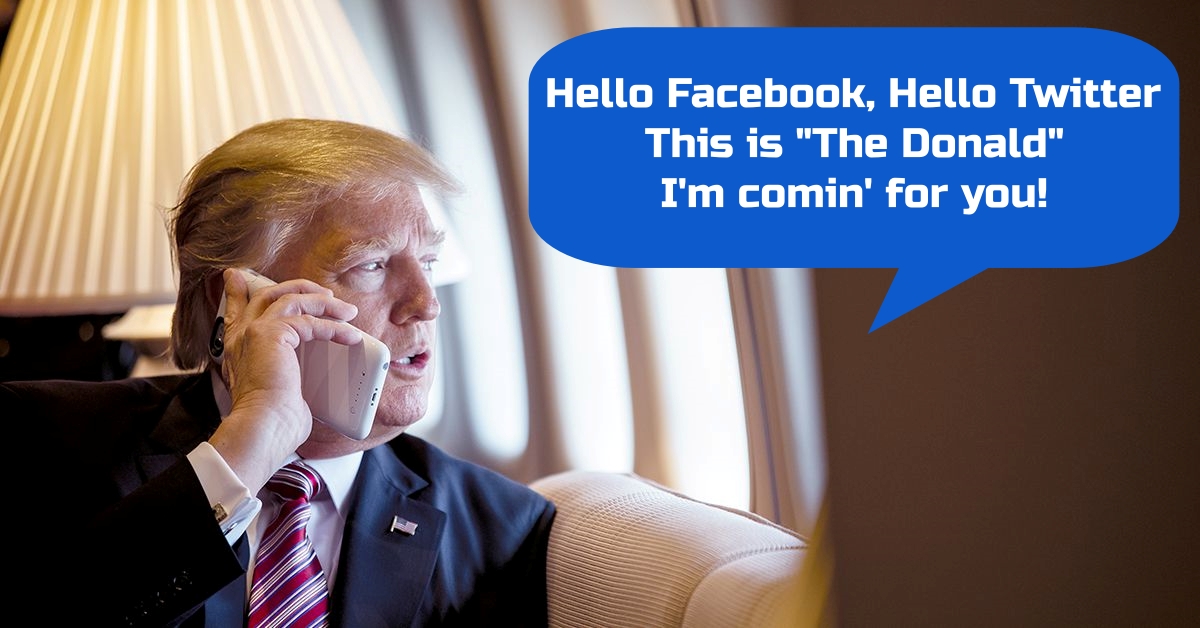 Before the ban, Trump had been a compulsive user of Twitter, often sending out multiple tweets per day during his presidency. Since the ban, Trump has struggled to get his off-the-cuff brickbats against political foes heard in the mass media.

Trump earlier this month asked a federal judge in Florida to force Twitter to restore his account there.

In the press release Wednesday night, the ex-president’s new company said its “mission is to create a rival to the liberal media consortium and fight back against the ‘Big Tech’ companies of Silicon Valley, which have used their unilateral power to silence opposing voices in America.”

Digital World Acquisition was incorporated in late 2020, shortly after Trump lost a reelection bid against Biden.

The ticker DWAC was among the top 10 most popular names on Reddit’s WallStreetBets chatroom Thursday, even exceeding meme stock GameStop’s mentions, according to alternative data provider Quiver Quantitative.

That could be a sign that retail investors active on social media platforms were fueling the rally in the SPAC.

The Securities and Exchange Commission did not immediately respond to a request for comment about the level of trading in the SPAC.

The planned merger values Trump Media & Technology Group “at an initial enterprise value of $875 Million, with a potential additional earnout of $825 Million in additional shares (at the valuation they are granted) for a cumulative valuation of up to $1.7 Billion depending on the performance of the stock price post-business combination,” the press release Wednesday said.

“Trump Media & Technology Group’s growth plans initially will be funded by DWAC’s cash in trust of $293 Million (assuming no redemptions),” according to the release.

Thursday’s rally could mean massive returns for insiders involved in the deal, including a handful of hedge funds. D.E. Shaw owned 8% of the SPAC, or 2.4 million of shares, while ARC Capital held a near 18% stake, or 6.6 million shares, according to regulatory filings. Saba Capital Management, Highbridge Capital Management, and Lighthouse Investment Partners were also big early investors of the SPAC.

A corporate overview of Trump’s new company does not list any officers, employees, or operations.

Instead, the 22-page slideshow contains several graphics showing how many followers Trump had on Twitter before he was banned, and suggestions that the new venture will compete with both Disney+ and Netflix. 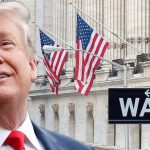