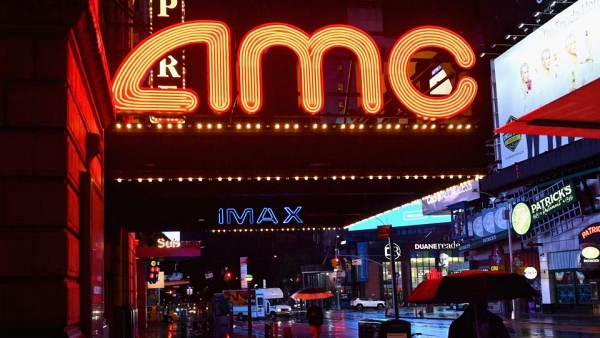 A“mother of all short squeezes” is the goal for AMC apes. The MOASS has been long-awaited by those who think that share price could reach (and even surpass) the four digits. However, for the chain reaction to start, important catalysts likely need to take place first. 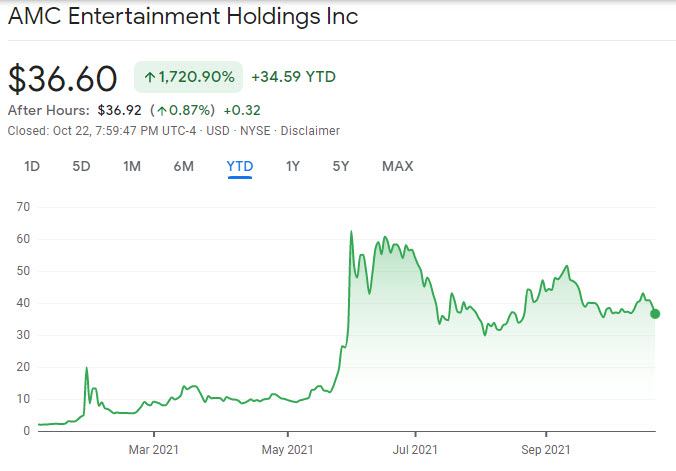 Wall Street Memes explains what factors could unleash the short squeeze that some hope will propel AMC stock (AMC) – Get AMC Entertainment Holdings, Inc. Class A Report to the moon.

Bullish news related to AMC is probably needed first to put the ticker back on top of the popularity charts on Reddit and other discussion boards. These developments could range from business fundamentals to broad market sentiment to a revival of meme mania; a substantial increase in short interest; maybe even moves to better regulate dark pool activity that could, at least, spark optimism amongst momentum traders.

Once bullishness spreads, mere exposure could catch the attention of apes, who may then be more encouraged to open or increase their long positions in AMC. Buzz and FOMO (fear of missing out on a possible rally) could help to build up momentum from there.

FOMO and the role of the apes

Once bullishness spreads, the psychological factor becomes key. AMC shares often trade decoupled from business fundamentals. Apes and their enthusiasm about an eventual massive short squeeze have been the engine behind spikes in AMC stock price.

Retail investors and their behavior are very relevant in AMC stock movements because almost 75% of the float is owned by individual investors – many of whom highly engaged online. Much of the other 25% is owned by institutions such as Vanguard and BlackRock that convert their holdings into shares of ETF, which in turn can (and usually do) end up owned by the public as well.

If euphoria soars, “diamond hands” (investors that hold the stock regardless of the risks) would be put to the test. Because a potential MOASS can take days or maybe weeks to unfold, volatility can increase sharply during this period, tempting some to lock in profits and deflate the rally.

For the stock price to go “to the moon”, overwhelming demand for AMC is probably needed – i.e., a wave of extremely loyal and united diamond-hand “hodlers” willing to pay well beyond what most would consider reasonable for the stock. They would then need to maintain their long positions and not succumb to selling pressures from traders looking to gobble up their “tendies”.

The question becomes: “diamond handing” until when? What is the ultimate price target?

Apes have a wide range of price targets in mind. Some believe in $100,000 per share (check out #100K on Twitter); others have been thinking much less, and many more have even spoken of $500,000 apiece. Some speak in relative terms rather than a firm number – for example until all shorts (and naked shorts) fully cover their positions.

The ultra-bullish scenario is feasible in theory, but it would be unprecedented in stock market history. Consider the implications of AMC valued at $100,000 per share, for instance.

AMC’s current market cap is $20 billion at a total float of 513M shares. At #100K, the market value would reach an astounding $51 trillion, nearly 25 times the value of the world’s largest companies today: either Apple and Microsoft on the Big Tech side or oil company Saudi Aramco.

MOASS is it going to happen?

Although unlikely, the MOASS is theoretically possible. But make no mistake, apes will probably remain optimistic about it and highly committed. If there is a stock that can garner enough support to make it happen, it is AMC. 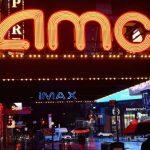