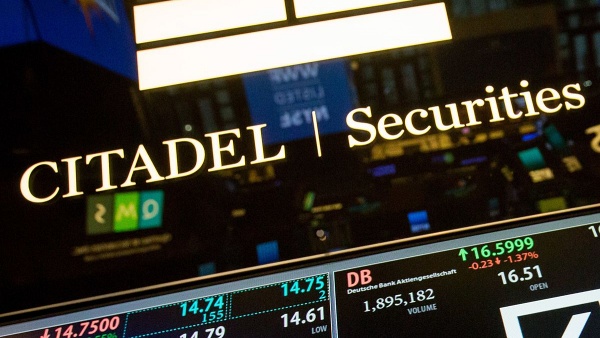 Citadel Securities reached a truce with a British hedge fund manager over the attempted hiring of a senior trader, ending a lawsuit that was set to consider the makeup of a secret algorithm.

The two firms “recognize and respect the importance and value of the other’s rights over their confidential information and intellectual property,” GSA said.

Citadel didn’t respond to a request for comment. The firm was seeking at least $40 million in damages.

The London lawsuit, filed at the end of 2019, centered on a crucial automated trading model known as the ABC Strategy that cost Citadel Securities more than $100 million to develop. The algorithm was so secret that just 15 of the company’s 3,000 employees had access to its “strategic logic.”

Lawyers for Citadel Securities had insisted that officials at GSA Capital couldn’t “unsee” the information or “put it out of their minds.” 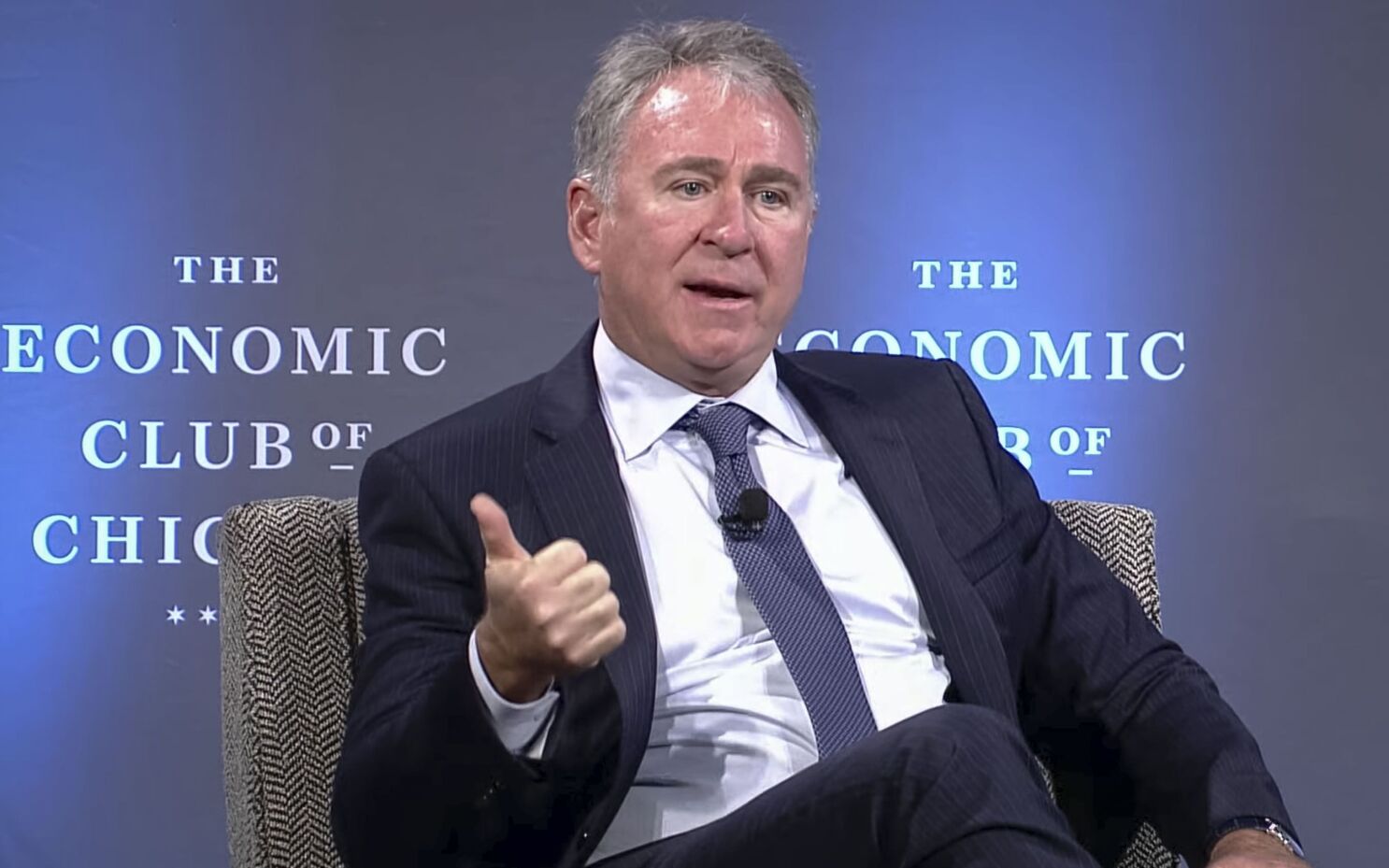 But the hedge fund firm said earlier that there was nothing in the trading strategy that would have enabled it to reverse engineer Citadel Securities’ trading model. GSA said it anticipated that the code would need to have been “written from scratch” over a period of many months.

GSA, in a legal filing for an earlier hearing, said that it had no plans to run a high-frequency strategy for trading stock.

Both companies as well as GSA Capital’s legal counsel gave undertakings to the court as part of the settlement agreement, according to a court filing.

Mr. Cologlu said in an email that he also signed a confidential settlement with Citadel Securities “with no admission of liability on my part.”

A Citadel Securities lawyer told a London court that officials at British hedge fund GSA Capital LLP can’t unsee information taken from a secret algorithm that is at the center of a lawsuit.

The U.S. firm, founded by Ken Griffin, is seeking around $40 million over claims that GSA obtained a secret trading strategy from a senior trader at Citadel Securities while using texts and WhatsApp messages to hide all traces of the plan. In addition to the damages, Citadel Securities wants to block GSA from using the trading model.

The information “cannot be unseen or forgotten,” David Craig, a lawyer for Citadel Securities, said Tuesday in a court document. “GSA’s most senior managers now know where and how Citadel makes hundreds of millions of dollars in annual revenues. They cannot forget that information, or put it out of their minds.”

Citadel Securities claims in the lawsuit that GSA gained confidential information on a crucial automated trading model known as the ABC Strategy that cost the firm more than $100 million to develop. GSA insists there was no “secret sauce” in a high-level description of the structure of a trading algorithm.

The damages claim won’t be decided until a trial in 2022 with Citadel Securities asking for the final amount to be determined later. While discussing the potential size of the damages claim, Judge Thomas Linden noted: “How realistic that is, you may have different views.”

Spokesmen for Citadel Securities and GSA declined to comment outside the hearing. 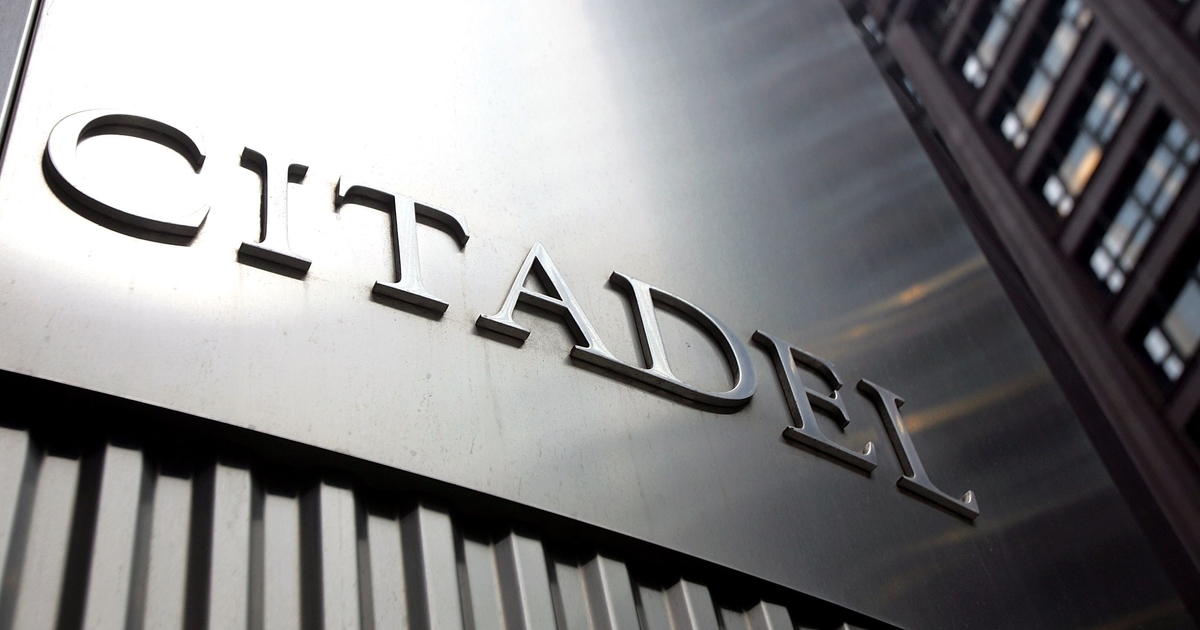 The case, filed in December, lays out the steps that firms will take to protect automated strategies where companies deploy computing power to identify trades promising the biggest mismatches or largest payoffs with the least amount of risk. Only 15 out of Citadel Securities’ 3,000 employees had access to the “strategic logic” of the ABC Strategy, Mr. Craig said.

One of those who did was Vedat Cologlu, previously the head trader for the strategy in Europe and a quantitative researcher who was looking for a move after 11 years at Citadel. As part of the unsuccessful recruitment discussions, Mr. Cologlu provided GSA with a trading strategy plan that Citadel Securities argues was based on its own model, including the way the algorithm made predictions.

GSA, in its own filing for Tuesday’s hearing, said that it has no plans to run a high-frequency strategy for trading stocks. It contends Mr. Cologlu wouldn’t even have provided the fund with a “blueprint” of the strategy because it would have destroyed his negotiating hand.

Mr. Cologlu didn’t respond to an email seeking comment. He said previously he denied any allegations that he misused Citadel Securities’ confidential information. Citadel Securities is separately suing its former employee at a private arbitration tribunal in London.

GSA said that the company’s head of recruitment thought so little of the documents provided by Mr. Cologlu that he used them to jot down personal notes, “including the measurement of a towel rail he was planning to fit at his house.” 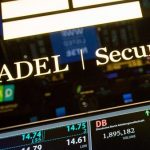